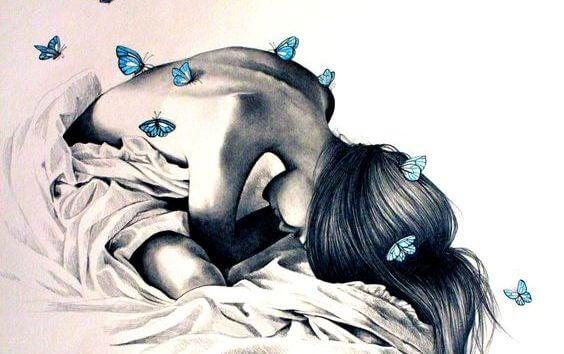 High conflict people, negative people, toxic people. People who hurt you and disturb your peace far too easily and probably far too often. Generally, you don’t want them in your life. However, running into them is inevitable.

These kinds of people have a special ability to confront. They seem to constantly be seeking conflict with their thoughts, opinions, emotions, and behavior. In fact, their conduct makes you feel extremely uncomfortable and also interferes with your peace of mind.

Anyone can be conflictive

We all go through moments of psychological difficulty in our lives. At these moments, some of us may harm others and manage to turn them against us. In fact, we’ve all done harmful things to others, at some time or another. Therefore, we should understand that we all have the capacity to be conflicting and toxic. We just generally choose not to be so.

However, it’s exhausting to find yourself with someone toxic by your side. Someone who constantly criticizes, gossips, wants to argue, and distorts reality when it suits them, causing arguments between people who never usually disagree.

When you’re faced with these kinds of people, you must distance yourself emotionally and not allow their negativity to absorb you. Nor should you internalize their attacks or their bad words. Because they can go extremely deep and make a dent in your self-concept.

How to manage the problems generated by toxic people

Perhaps the best way of identifying a toxic person is by understanding that they’re actually at war with themselves and that they’re not evil.

In fact, you need to remember that:

Don’t let others drag you into their own battles

You mustn’t let others drag you into their own problems. To understand this better, read the following:

-If someone comes to you with a gift and you don’t accept it, who does the gift belong to?” asked the teacher.

“Whoever tried to deliver it,” answered one of the students.

“Exactly, and the same goes for envy, rage and insults,” said the teacher. “When you don’t accept them, they continue to belong to the person who brought them”.

Each person gives to others what they have inside them, whether it’s pleasant or not. This doesn’t mean that they’re able to harm you. In fact, this only happens when you validate their opinions and actions. In other words, there are no offenses, only the offended.

Our internal architecture has weapons to defend itself against attacks. Three of the most powerful are: keep your distance, understand, and learn how to ignore the irrelevant.

Remember that the problem doesn’t lie with the one who harms you, but the one who replicates that evil thousands of times. Therefore, you can either let their words go or, on the contrary, you can allow them to remain in you. There can be little doubt as to what will prove to be the most satisfying for you. 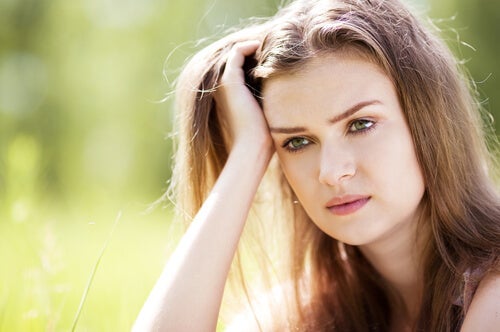 Ten Tips to Get That Toxic Person Out of Your Head
Toxic people often hurt you and can prevent you from moving forward in your life. Here are ten tips to get them out of your head. Read more »

The post Toxic People Are Fighting A Battle With Themselves appeared first on Exploring your mind.