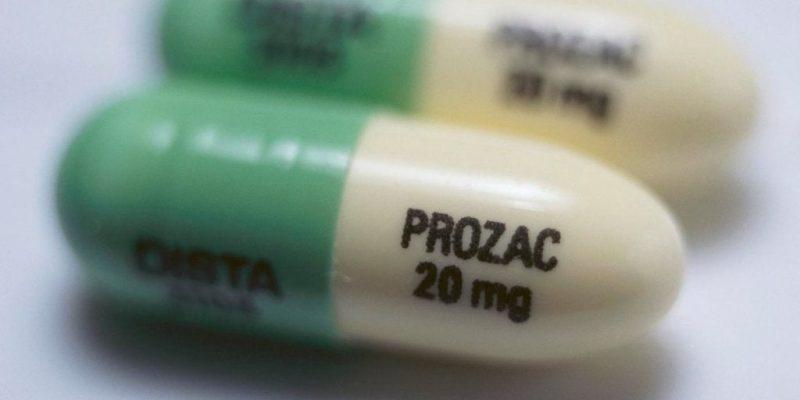 When fluoxetine arrived on the market in the 1980s, people lost their fear of antidepressants. In fact, the active ingredient in Prozac became, for many, a success story in modern pharmacology. The reason? Scientists had, at last, discovered an effective antidepressant molecule with more tolerable side effects.

Fluoxetine has been with us for thirty years. To say that the arrival of this new pharmacological resource was a milestone is an understatement. As a matter of fact, it rapidly become the best-selling drug, a position it maintained until fairly recently. Indeed, with the development of fluoxetine, Eli Lilly laboratories achieved far more than just developing the first SSRI drug (selective serotonin reuptake inhibitors).

With the arrival of fluoxetine, the approach to depressive disorders completely changed. This meant a better quality of life for millions of patients receiving treatment for depression.

Until the arrival of fluoxetine, many of these psychiatric conditions were treated with so-called tricyclic antidepressants. The adverse effects associated with these drugs were remarkable. For example, cardiovascular problems, seizures, liver problems, tiredness, and serious urinary problems, among others.

In addition, the popularization of fluoxetine meant that the stigma of depression began to wane. At last, there was a treatment on the market capable of treating depression with ‘acceptable’ side effects. Thanks to this fact, thousands of people lost their fear and began to ask for help. In fact, they began to talk about their depression without feelings of shame or discomfort.

Fluoxetine and its uses

They call it the happy pill. It’s effective, well-tolerated and, even more interestingly, it’s not only suitable for the treatment of depressive disorders. Fluoxetine is also used to treat obsessive-compulsive disorders, bulimia, and panic attacks. It’s also a powerful antiviral and is a drug capable of restoring brain function.

In fact, as revealed by various studies and works, such as those published on the Psychology Today website, fluoxetine stimulates brain plasticity. In other words, it favors brain development and neuronal connections. Nevertheless, there’s a downside. Since its release, this drug has become something of a ‘cure-all’ remedy that doctors and psychiatrists have ended up overprescribing for (almost) any clinical and subclinical disorder.

This resulted in inappropriate abuse, to the point that many people came to the specialist’s office asking for fluoxetine for one reason: to feel better. However, before we get too carried away by the idea of this ‘miracle’ drug, it’s important to know how it works and what side effects it has.

Fluoxetine is a selective serotonin reuptake inhibitor (SSRI). This means that its essential action is to increase serotonin levels. This neurotransmitter enhances our well-being and brain balance.

We know that it’s effective in the treatment of depression, obsessive-compulsive disorders, and bulimia. Furthermore, it’s a good antiviral, and a valuable resource in enhancing neurogenesis. It’s also useful in many other clinical cases. For example:

As we mentioned earlier, until the arrival of fluoxetine, the treatment of depression was limited to tricyclic antidepressants. The side-effects of these drugs, as anyone who received treatment for depression in the 1970s will know, were quite adverse. However, with drugs like Prozac, everything changed. Nevertheless, this doesn’t mean that fluoxetine has no side effects.

In fact, the main adverse reactions of fluoxetine are:.

These side effects undoubtedly depend on the duration of the treatment and the correct administration of the drug by the patient. For instance, fluoxetine shouldn’t be combined with certain other drugs such as monoamine oxidase inhibitors (MAOIs) or natural medicines like St John’s Wort. In addition, patients who take fluoxetine on a long-term basis may experience hypotension problems.

Prozac isn’t for everyone

In the 1950s and 1960s, barbiturates were administered for the treatment of an extremely wide range of psychological illnesses. The effects of the use and abuse of those sedative drugs on the central nervous system had, as we now know, a high cost. In the last two decades, much the same thing has happened with Prozac. We know that its side effects aren’t that harmful, but there’s one fundamental problem. Fluoxetine can’t be prescribed for all of life’s problems.

In another article on the Psychology Today website, they indicate that Prozac has long been seen as the ‘mood illuminator’. Furthermore, there are some people who go to their psychiatrist asking for this prescription in order to improve their personality, to make them more open, optimistic, and happy. Indeed, often, just a small drop in their mood level is enough for them to ask their doctor for this ‘magic’ drug.

This isn’t right. Fluoxetine is a chemical resource, not a natural element of the body. Furthermore, we should remember that, for most psychological disorders, drugs are just a Band-Aid. The intervention demands more approaches. For example, psychotherapeutic, social, assistance strategies, etc.

We can’t finish this article without stating the fact that Prozac has already been dethroned. As a matter of fact, there’s currently a vast army of third-generation antidepressants, the best-known being Paroxetine (successor to fluoxetine). The advantages of these are that they work faster and have even fewer side effects. 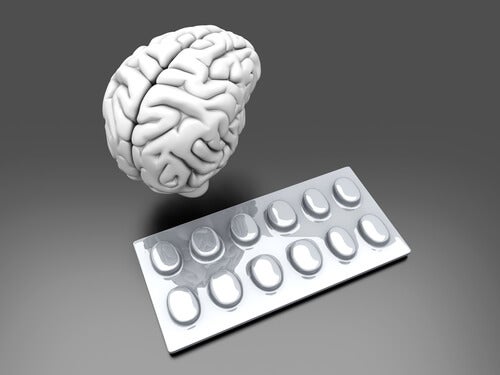 How Antidepressants Work
Antidepressants work by triggering physiological changes which improve your mood. The chemical action of the drugs are what cause those changes. Read more »

The post Fluoxetine (Prozac): The Happiness Drug appeared first on Exploring your mind.