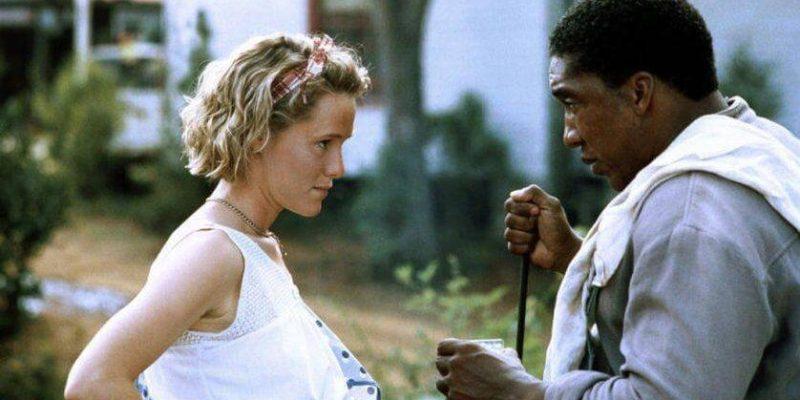 Cinema is consolidated to be one of the communicative arts. This is clearly evidenced in Fried Green Tomatoes, a movie that certainly leaves its mark on us, the viewers.

There can be many reasons for considering that a movie is of good quality. One of them concerns the message it conveys. Indeed, many movies are memorable in this respect and Fried Green Tomatoes is one of them.

The movie was directed by Jon Avnet. It’s a dramatic comedy based on the Fannie Flagg novel, Fried Green Tomatoes at the Whistle Stop Cafe. The film includes accomplished actors such as Kathy Bates, Jessica Tandy, Mary Stuart, and Mary-Louise Parker.

Fried Green Tomatoes is the story of an accidental death and the events that follow. In this narrative framework, the film touches on issues such as gender violence, homosexual relationships, gerontophobia, and feminism.

These are extremely interesting themes. In fact, according to the critic Claude Beylie, they gave the movie iconic status.

“A heart can be broken, but it will keep beating just the same.”

In the first scenes of the movie, female friendship takes center stage. Let’s look at some important aspects of the film.

A movie that makes you think

After viewing Fried Green Tomatoes, different thoughts and debates have arisen concerning certain social issues. Furthermore, the movie contains some memorable quotes. For example “A heart can be broken, but it will keep beating just the same”. In other words, despite the emotional blows that we sometimes suffer, time passes and we manage to heal our wounds.

At another point in the film, Evelyn says ” I never get mad, Miss Threadgoode, never, the way I was raised, it was bad manners. Well I got mad, and it felt great”. These few words demonstrate the importance of negatively valenced emotions. They mean we should give ourselves permission to move freely across the emotional spectrum. In addition, they free us from the stereotype of women being seen as helpful and self-sacrificing.

On the one hand, friendship and solidarity between women form the basis of the movie. These feelings help them grow as people, as the psychologist, Mahzad Hojjat points out.

At the same time, the movie reflects the situation of many women in the 1930s in North America, with its discussion of themes such as racism, machismo, and gender violence.

In conclusion, we can say that Fried Green Tomatoes is a movie that’s been well received for honestly addressing many issues. Issues that remain relevant today. 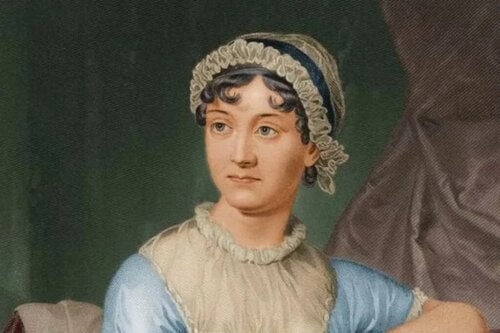 Ten Women Who Changed the World
This article tells you about ten women who, in their own way, changed the world. Naturally, there are many more, far too many to list here. Read more »