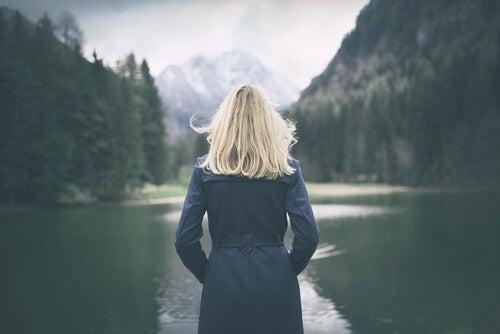 In essence, Bob Marley’s quotes are exactly like he was himself. They’re cool, direct, and poignant. Furthermore, he remains one of the greatest examples of both Caribbean music and Rastafarian philosophy. In fact, this was at the center of both his life and his work.

Bob Marley’s real name was Robert Nesta Marley. His mother was of Jamaican descent and his father was a white English man. Therefore, from an early age, he knew about racial conflict. Perhaps that’s why many of his quotes are a call for both harmony and understanding.

“The bad people trying to make this world worse don’t take a day off so why should I ?”

The singer-songwriter was not exactly a monument to an orderly and balanced life. However, he was more about the promotion of raw feelings. As a matter of fact, people criticized him a lot but nobody dared doubt his talent and creativity.

This quote reflects the way in which Bob Marley viewed life. In particular, it shows how his life philosophy steered toward always seeing the positive side of things and following his dreams. It’s also one of his most memorable quotes.

“In your life expect some trouble but when you worry, you make it double”.

This quote shows us that Bob Marley was a gifted person with extraordinary common sense. Indeed, in just one small sentence he manages to condense one of the greatest truths in life. It’s the fact that worrying about your problems is useless. In fact, all you manage to do is add new problems to those that you already have. You should resolve problems, not torment yourself with them.

“There are two types of dictators: the taxes and the elected ones which are the politicians”.

Although Bob Marley was never intent on spreading a political message through his music, several of his quotes show that he was extremely critical about what was going on in the world. Also, many of his song lyrics encouraged change. In this quote, he demonstrated that he was against the powers that be. He didn’t distinguish between dictatorship and democracy because in his view both created tyranny. The only thing that made a difference, according to Marley was the way that they both achieve the same thing.

The desire to appear and the desire to be noticed are born of an extreme need to reaffirm the ego. We tend to want to be praised because it gives us satisfaction and makes us feel more present in a situation.

We might miss someone, not necessarily because they were extremely famous or notorious, but because of the contributions they made to our lives. In fact, we feel their absence strongly, even if we didn’t notice them too much when they were around. This is, without a doubt, one of Bob Marley’s phrases worth remembering on a daily basis.

5. Discover your own strength

“You never know how strong you are until being strong is your only option”.

One of the most well-known and remembered quotes of this reggae genius. Furthermore, his claim couldn’t be truer. You may have discovered that, in the most difficult of times, strengths and abilities emerge in you that you previously ignored. Bob Marley puts it in extreme terms and he’s right. It’s not the small difficulties that bring out all of your strength, it’s the experiences that push you to your limits and transform you. These are the ones that show you, and others, what you’re really made of.

“Nothing is wrong if it made you happy”.

This is one of Bob Marley’s most beautiful sayings. It’s simple and to the point but extremely clever at the same time. It relativizes the concept of ‘wrong’, which is extremely positive as many people in the world are afraid of this word. In this case, Marley gives greater importance to the effect of an act, than to the judgments that are made about it. Ultimately, it points to happiness as being the ultimate goal. This is why you should never think of anything that makes you feel good as a mistake.

7. Everything can be overcome

“Overcome the devils with a thing called love”.

Rastafarians speak a lot about love. That’s because this sentiment is an essential part of their philosophy. They see devils as the negative ideas and suffering that sometimes bother us. The cure is simple. It’s love. In fact, love makes all of the ghosts disappear.

Bob Marley wasn’t just another musician but also an inspirational leader. While you may or may not agree with the way he looked at life, you can’t ignore the fact that he was extremely consistent in his philosophy. Certainly, there’s been no other musician, in his genre who’s been so successful. In fact, he said that his music would last forever. He was probably right. 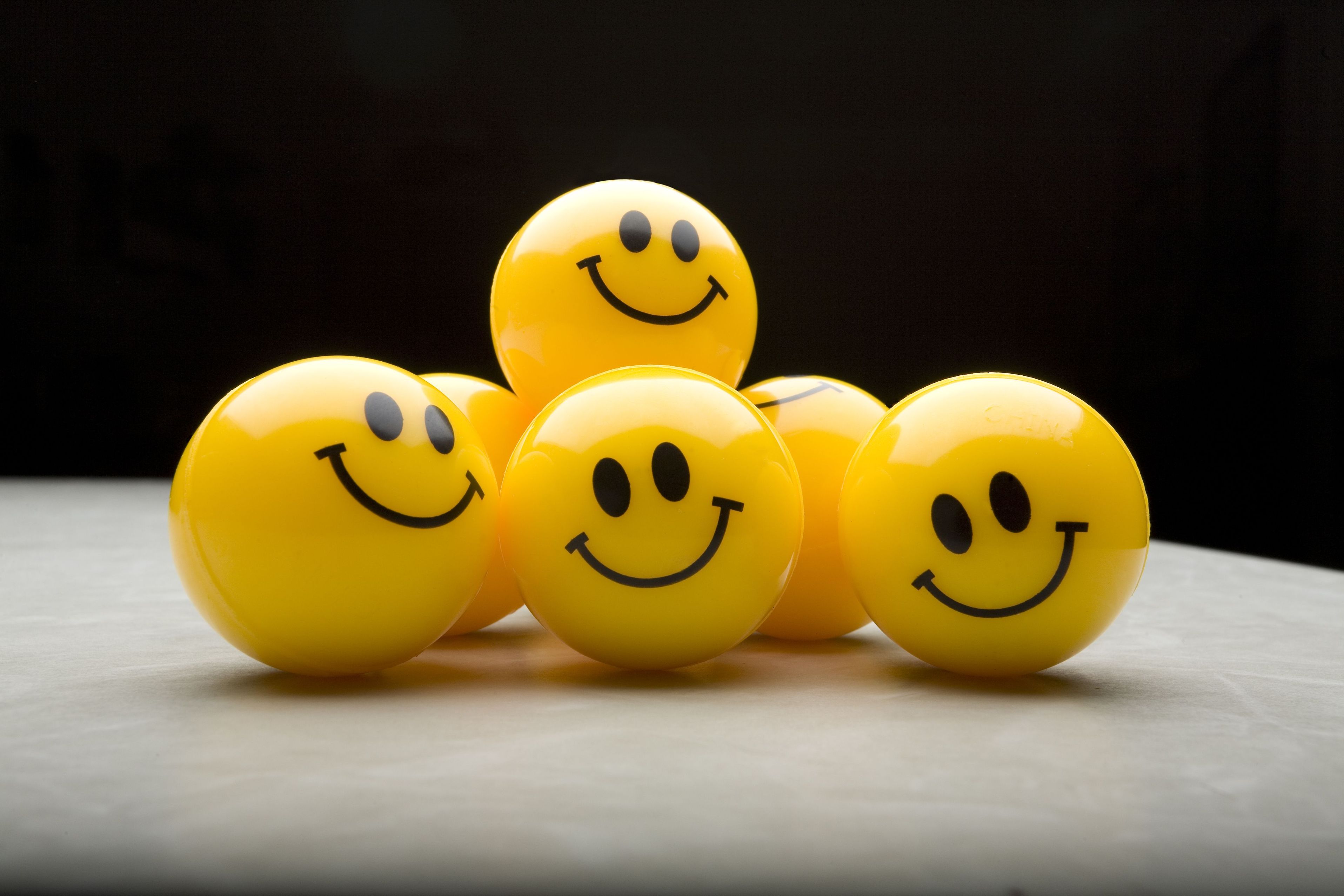 33 of the Best Positive Thoughts
Today, I invite you to read 33 of the best positive thoughts that can be found in our collective human culture, from the minds of some of the most important figures in the history of humanity. Read more »

The post Seven Quotes From Bob Marley appeared first on Exploring your mind.