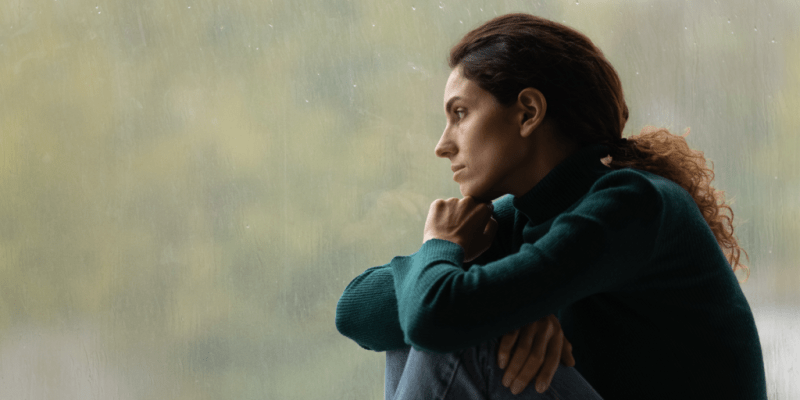 The spiral of silence defines behavior in which someone (a minority) chooses to keep quiet about their opinion for fear of reprisals from the dominant group (the majority). If you think about it, this social phenomenon is something that everyone experiences at some time or another. It’s the buried restlessness you feel when perceiving that your point of view differs from that assumed by the rest of your environment.

Hans Christian Andersen left us a curious fable that perfectly explains this theory. Two weavers appear before a powerful emperor and his court. They explain that they make the most beautiful clothes in the world. However. they can only be seen by intelligent people.

These two weavers were really tricksters who went from kingdom to kingdom deceiving the unwary. Yet, despite this, they were always successful, because no one ever dared to say that they couldn’t see the clothes. Therefore, when the emperor put on the non-existent robes, everyone praised them, even though all they saw was his nakedness.

The fear of being singled out, rejected, and being the voice that differs before the majority inevitably leads you to that silent spiral that’s so common in our society. Let’s take a closer look.

The spiral of silence

The intention of the author was to understand why some people choose to remain silent about certain opinions, events, or experiences in front of groups when they sense that they’re not going to share them. The first thing that may come to mind here is ‘fear’. Because this dynamic of behavior is something that’s seen frequently in work environments.

For example, in situations of harassment, there are many who prefer to stay silent about what they see for fear of group pressure, losing their job, or, even more commonly, being the next victim of the intimidating behaviors. Indeed, Noelle-Neuman explained that the spiral of silence is actually fueled by two types of fear. Firstly, being isolated and secondly, possible reprisals.

One of the most researched theories in communication psychology

The spiral of silence theory proposes that you’re most likely to be willing to communicate your opinions if you believe that they coincide with those of the majority. On the other hand, if you have the feeling that what you feel or think isn’t in line with what others assume, the common thing is to say nothing. In effect, you take refuge in silence.

This type of reaction so recurrent among social groups has always been the object of study by the psychology of communication. In this regard, the University of Vienna recently conducted a study.

The study claimed that people who feel part of the majority perceive themselves as more dominant. Also, their opinions become loud and persistent. The funny thing is that these opinions of the majority aren’t always true or consistent. However, it’s enough for a broad group to defend something for that approach to become more mainstream. This is despite the fact that there’s a minority that thinks otherwise and chooses to remain silent.

Most of us want to feel accepted and respected by others. Sometimes, this leads you to have to pretend that you agree with the opinions of others. Although within yourself, you defend the opposite.

Is the law of silence a reflection of cowardice?

Political scientist Noelle-Neumann explained that people have a sixth sense, the quasi-statistical organ. This internal radar allows you to probe the climate of opinion in your environment to meditate on your actions and responses. If you perceive that there’s a dominant opinion, the most common thing to do is to adjust to that perspective.

The reason why you apply the spiral of silence responds to your basic need not to feel isolated. Also, to not suffer possible reprisals from others. Remember, as humans, we’re social creatures, and few things are as traumatic as being rejected, living in isolation, or being attacked.

The wider the gap between your own opinion (minority) and that of others (majority), the greater the probability that you’ll resort to silence or, even worse, take on the opinion of the majority.

The power of the media in manipulating social perception

The media and advertising are great aggravators and shapers of the spiral of silence. Just think about it. Today, social networks are your window onto the world. Indeed, it’s extremely common for opinions to flow in this digital scenario that’s suddenly apparently become the voice of the majority.

You see messages and news that go viral and even influencers defend certain points of view. In fact, suddenly, your sixth sense that Noelle-Neumann defined as a quasi-statistical organ realizes that the climate of opinion is going in a rather marked direction. However, what if you dare to offer an entirely opposite point of view?

More than likely, you’ll be a victim of a campaign of harassment and demolition on social networks. For this reason, on many occasions, you choose to plummet into the spiral of silence. Rather like the three wise monkeys of Confucius, who choose not to see, hear, or speak.

Nevertheless, there are times when it’s worth taking the risk and being the lone voice in the midst of the great majority. That’s because, at the end of the day, you should always be consistent and stick to your own principles and values. 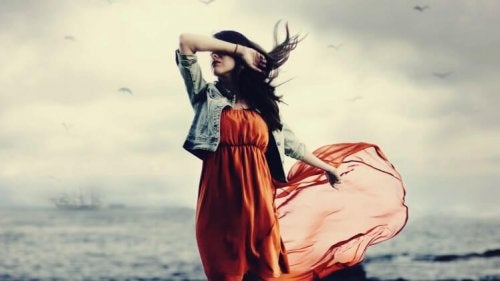 How to Know If You’re Too Silent
It’s not easy to know when we should speak up and when we should be silent. Both can have negative effects. But how do you know if you’re too silent? Read more »

The post The Spiral of Silence: Staying Quiet Due to the Fear of Rejection appeared first on Exploring your mind.