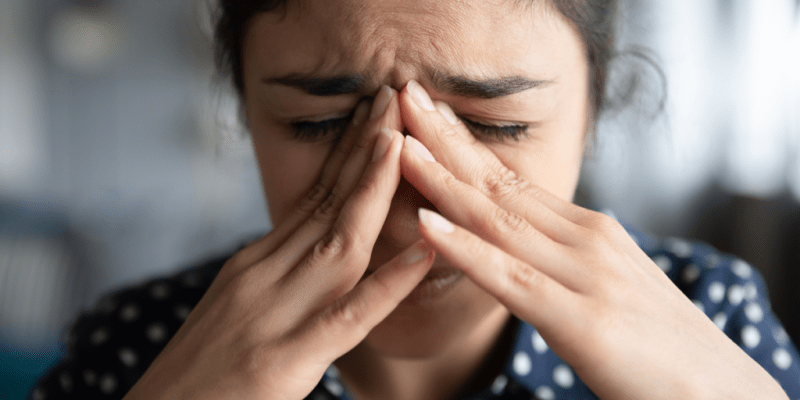 Some time ago, while surfing the net, I came across a video about practical emotional intelligence. It was a short, but interesting lecture by Marian Rojas-Estapé. In it, she recounted that once, in an underground parking lot, returning to her car, a mugger had tried to rob her but she’d managed to escape. The most interesting thing was not how she managed to get rid of the threat, but how she managed to calm down afterward.

Marian confessed that the experience upset her a lot. She drove home feeling extremely anxious. On the way, she spoke with her husband in an inconsistent manner, using short, disconnected phrases. It was as if her brain had been hijacked by cortisol, a product of stress.

We’ve all experienced situations of this type. Those in which you feel your heart beating so hard that it seems like it’s going to come out of your mouth. These are moments in which you act in an unconscious way, and you trust practically everything to your intuition. That’s because it’s faster and good at processing a huge amount of information, and in these kinds of moments, details can be very important.

Marian escaped the situation by telling the robber that the luxury car parked next to hers belonged to someone else. It’s likely that her comment and reaction puzzled the robber, who expected fight, surrender, or flight, not a statement.

Experts say that when cortisol is triggered in this way, it takes hours for you to regain your basal levels. That’s when you tend to say “I’m still in shock”. Indeed, this isn’t a metaphor, it’s literal. That’s because your body needs time to return to its basal levels of activation after an alteration of this type, with the energetic waste that it entails.

This is the case because it’s made us, as a species, better adapt to our environment. In fact, our biology has ‘learned’ that to escape important threats we need a lot of energy, hence our body prepares to expend it. It’s also learned that close to one major threat there may be other significant ones, so it prepares to expend energy over a relatively long period of time.

However, in the modern world, to survive these threats you don’t need to run, but rather demonstrate practical emotional intelligence. In addition, once you enter a safe space, the threat usually disappears instantly.

On the other hand, the world today is so overstimulated that your alert system has become somewhat unhinged. In fact, it’s as if you live in a state of continuous hypervigilance.

For example, say you look at your phone in case your boss has sent you a message. In this situation, your aversive conditioning can be so powerful that, before even reading the message, your body has put itself in the same state it would be in if you had a robber standing next to you.

What can you do to calm yourself down? Based on your practical emotional intelligence, what resources can you count on to return to your basal state?

Marian didn’t consciously set this goal for herself. However, when she got home, she breastfed her baby and realized the effect this action had on her nervous system. In fact, her oxytocin levels spiked and her body relaxed.

Obviously, this isn’t a measure that everyone can carry out. Therefore, the question is what other things can you do (practical emotional intelligence) to make your oxytocin levels rise in order to achieve the same relaxing and anesthetic effect? Because we know that high levels of oxytocin reduce the intensity of pain.

Emotions can be automatic. Fear certainly is. Activating your parasympathetic nervous system causes your levels of cortisol to rise.

The good news is that you have natural, constructive, and bond-building possibilities (practical emotional intelligence) to help you return to a basal state after your system’s undergone a significant activation. 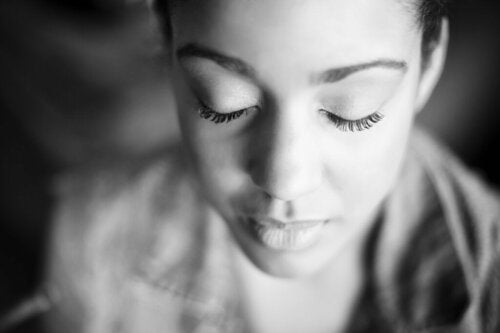 The Peace and Calm Neurotransmitter
When you think of peace and calm, you probably imagine yourself resting, feeling a sense of generosity and open-heartedness. Read more »