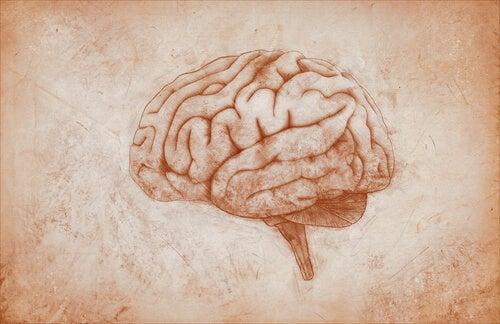 In order to reach accurate and safe conclusions, researchers often employ different scientific methods. This is the main area of focus for experimental psychology. This branch of psychology explores basic concepts such as memory and motivation, in areas like child, social, and educational psychology.

The origins of experimental psychology

For some, it was Charles Darwin with his book, The Origin of Species who originated the field of experimental psychology. Indeed, there can be little doubt that Darwin’s evolutionary theory sparked interest in the relationship between biology and psychology. In fact, it was in the early 1900s that psychologists began using the natural sciences to analyze and explain the human mind.

However, this inaccurate understanding of the human mind as a machine was replaced by functionalist theories. For example, William James, considered to be the father of American psychology, was heavily influenced by evolutionary biology. He promoted the idea that the mind is naturally adaptive, sensitive, and intelligent.

In the end, it was behaviorism and other branches of modern psychology that contributed to the formation of what we know today as experimental psychology.

What do experimental psychologists do?

Experimental psychologists want to study behaviors, as well as the different processes and functions that support them. To do this, they use the experimental method. It involves the observation, manipulation, and recording of certain variables that affect an object of study.

Researchers also use measuring instruments that require a high degree of control and precision. The experiments are conducted with humans, but, more commonly, with animals. The use of animals is more frequent as it makes it possible to explain the behavior and psychic processes of man by means of inference. Furthermore, it allows the researcher to have them available at any time and under any circumstance.

In addition, there are certain experiments that can’t be conducted with humans for ethical reasons and that are prohibited. However, we should emphasize that research with animals has diminished in recent years. That’s largely due to the demands of ecologists and animal activist groups.

There are four fundamental principles that researchers generally agree on for psychological studies to be considered reliable. These principles are:

Reliability measures the consistency, verifiability, or repeatability of a study. For example, if the research can be repeated and still produce the same results (either with a different set of participants or over a different period of time), then it’s considered reliable.

On the other hand, validity measures the relative precision or accuracy of the conclusions drawn from a study. It concerns the relative accuracy and correctness of psychological studies. To determine the validity of a measure quantitatively, it must be compared with a criterion.

Various types of validity have been distinguished. These are as follows:

For example, developmental psychologists use experimental methods to study how people grow during their childhood and throughout their lives 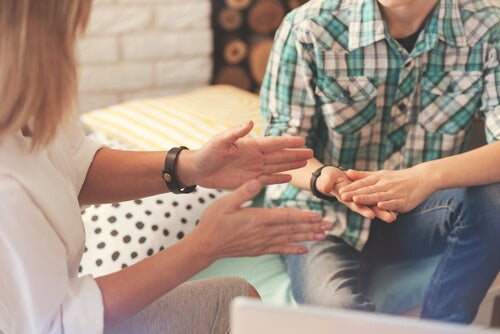 The post Experimental Psychology appeared first on Exploring your mind.

Lack of Respect In a Relationship