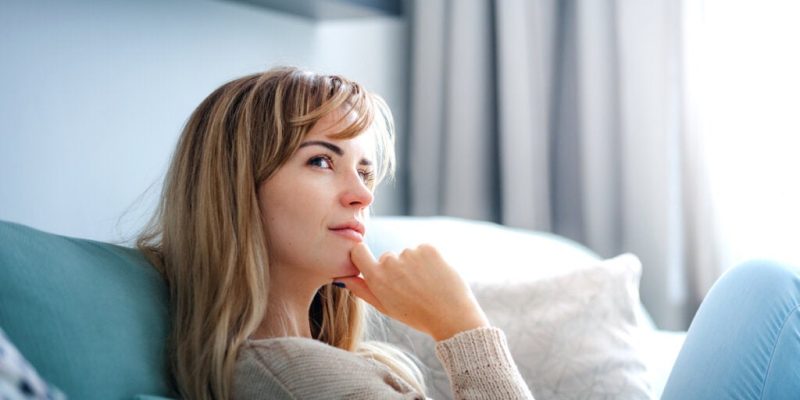 Have you ever wondered what the world would be like without social media?  In reality, you already know because you’ve experienced it. Indeed, as you’re no doubt probably aware, there were several occasions recently that large technology companies such as Instagram, Facebook, and WhatsApp went down for several hours. This experience wasn’t positive for a large part of the population.

Imagining a world without these resources will seem apocalyptic for some and paradise for others. However, what can’t be denied is that we can no longer think of a life without these tools that, for better or for worse, have changed our lives. It’d be hard for us to go back to those tranquil years of the 80s or 90s when influencers didn’t exist and, to stay informed, we bought newspapers or listened to radio or television.

If there were no social networks, you’d probably be far less distracted and more productive.

In a world without social media, the first thing you’d probably feel would be strange sensations of emptiness and silence. It’s difficult to say whether this would be ‘good’ or ‘bad’ but it’d certainly be ‘different’. Society would revert to being not so connected. The information wouldn’t flow so quickly and there’d be no channels for you to express yourself so easily.

In that kind of universe, many of us would be rather different. In fact, only those who’ve already experienced a world without networks and without the Internet would quickly adapt. On the other hand, young people would have to face what amounts to existential and identity trauma. However, they’d adapt. Because, at the end of the day, if there’s one thing that defines the human being, it’s adaptation.

Just for a moment, imagine what your reality would be like in which you use your cell phone for what it was originally designed: making phone calls.

1. You’d have to go out more to meet people

Social networks allow you to meet countless people without having to leave home. They provide a fast and convenient way of connecting with other people with the same hobbies and interests as you. If you didn’t have these resources, you’d have no other option than to leave your house more often.

It’d also be harder to find partners.  Indeed, according to a Harvard University study, social media has had a profound influence on romantic relationships in recent decades. Undoubtedly, without this resource, things would be rather more difficult.

In a world without social networks, you’d have to be more direct with the people you want to get to know. You’d no longer be able to ‘like’ their online posts to break the ice.

2. It’d take longer to find out about things (or you wouldn’t get to know them at all)

Currently, you can find out what’s happening anywhere in the world just by taking a look at your mobile. The news updates every second. Therefore, there’s no need to wait for the 9 pm news or the morning newspaper. Indeed, social networks are the mirror of immediacy and the reflection of a hyper-connected planet.

Without this resource, society would be less informed and less sensitive to the realities beyond our close surroundings.

Can you imagine a day without graphic images? With no social networks, there’d be no more daily photos. You wouldn’t see daily selfies from friends and family. You’d no longer watch your favorite Instagrammers showing you their breakfasts, their gym sessions, or their journeys of a lifetime.

As a matter of fact, you’d have no option but to return to magazines to entertain yourself and read about those topics you’re passionate about. You’d also have to rely on letters and postcards to hear from those who live far away.

‘Likes’ addicts would be forced to deal with withdrawal symptoms. Because in the world of no social networks there’d no longer be the social reinforcements of the ‘likes’. However, neither would there be judging looks and comments, positive or otherwise.

5. You’d no longer have ‘followers’

In fact, followers wouldn’t even exist, except in the cases of cults. You’d also no longer have hundreds of friends whom you’ve never seen, but with whom you interact on a regular basis.

6. You couldn’t gossip about the lives of others

Everyone’s done this at some time or another. You meet someone you like and afterward, immediately investigate their social media. In just over twenty minutes you can find out what their hobbies are, who their friends are, who their previous partners have been, their ideology, the names of their pets, etc.

However, with no social networks, the only way you’d have of finding out about other people would be by physically interacting with them. There’d be no more gossiping about the lives of others or monitoring what others publish in order to deduce what they’re like.

In a world without Instagram or Facebook, your relationships would be shrouded in the most hermetic mystery. You’d be subject to discovering people little by little, without the reference of their online profiles to draw on.

7. You’d look for other channels of expression to make yourself known

In a world without social media, there’d be no Twitter for expressing your opinions or fighting with others. Nor would you have Instagram to publicize your hobbies or interests. Furthermore, you couldn’t start fundraising campaigns, denounce social problems, or make concrete realities visible.

In a reality without these resources, the voices of millions of people would be muffled. Indeed, they’d have to find other more complex means of being heard.

8. You’d have more time for other things

Perhaps you’re one of those people who can’t live without Wi-Fi and without checking your notifications every five seconds. Or one of those who spend hours every night on Instagram or TikTok. In a world without social networks, you’d suddenly find yourself with all that time you lost using these resources.

You’d read more books. You’d be more connected with real life and not with life online. Maybe your mental health would even improve.

Finally, life without social networks would be very different for the vast majority but the same for those who don’t use them. You’d be forced to remember the birthdays of your friends and family. Furthermore, perhaps mobile phones would no longer even have cameras.

The changes would be infinite, but you’d survive. In fact, as a species, we’ve managed to live without these resources for thousands of years. 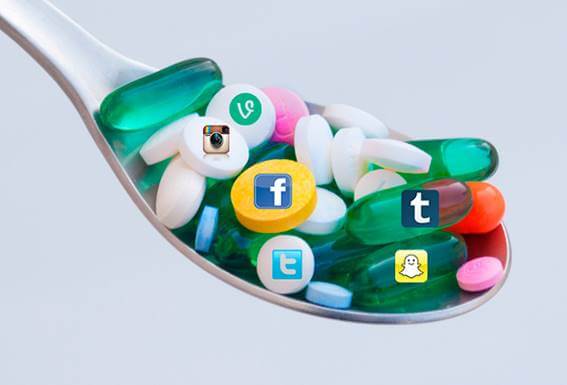 When You’re Addicted to Social Media
The world is changing and, with the popularization of social media, new behaviors has been identified. There is talk of a new kind of “addiction.” Read more »

The post What Would the World Be Like Without Social Media? appeared first on Exploring your mind.

The Danshari Method: Declutter Your Life and Be Happier