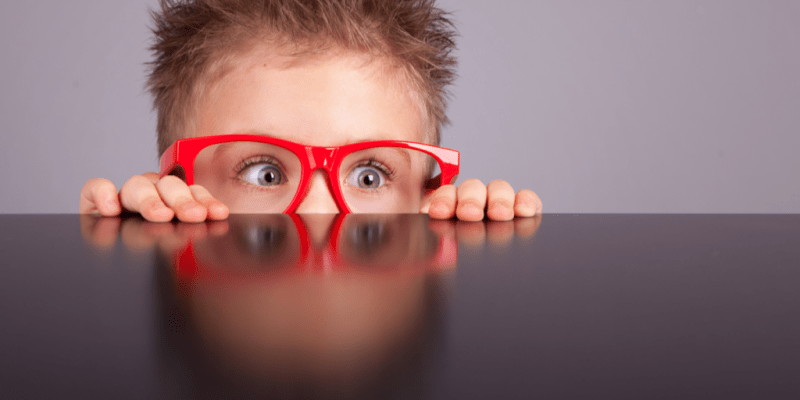 Dorothy Parker, playwright and theater critic, said that “there is no cure for curiosity”. How lucky! Because, it’s thanks to being curious that we explore, get excited, and want to continue learning and discovering. Would you like to know some of the best sayings about curiosity that’ll inspire you and make you think?

If so, read on. In fact, we’ve compiled a list of 18 sayings about curiosity, that innate desire to explore, which we all possess to a greater or lesser extent.

What does curiosity mean to you? Where does your curiosity take you? Here’s our list of the best sayings about this fascinating concept.

1. “I would rather have a mind opened by wonder than one closed by belief”. (Gerry Spence)

Curiosity opens up your mental horizons and invites you to explore. It’s far better than sticking with what you already know to be ‘facts’. This only restricts you.

2. “What we have to do is to be forever curiously testing new opinions and courting new impressions”. (Walter Pater)

Through curiosity, you explore the world, both your own and that of others. You also explore others’ opinions. Consequently, you enjoy new experiences.

3. “The whole art of teaching is only the art of awakening the natural curiosity of young minds for the purpose of satisfying it afterwards; and curiosity itself can be vivid and healthy only in proportion, as the mind is contented and happy”. (Anatole France)

As you’ve seen already, curiosity and learning go hand in hand. In this saying, Anatole France tells us that the art of teaching involves the awakening of curiosity. It’s something innate, that deserves to be satisfied.

4. “Intellectual curiosity is the denial of all dogmas and the driving force of free examination”. (José Ingenieros)

This saying by José Ingenieros suggests that curiosity implies denying what you understand as certain and that nobody ever doubts (dogmas). In fact, curiosity leads you to evaluate things freely, from your desire to explore.

5. “The cure for boredom is curiosity. There is no cure for curiosity”. (Dorothy Parker)

You learn from having to tolerate boredom but it doesn’t invite you to take action. However, curiosity does.

6. “She had an immense curiosity about life and was constantly staring and wondering”. (Henry James)

A saying that recalls the look and spirit of a child. It evokes the kind of curiosity that leads you to exactly what Henry James says – to stare and to wonder.

7. “Children do not need to be taught to be curious”. (Abraham Maslow)

That’s because children are naturally curious. Indeed, thanks to this they’re amazed at the smallest of things because their curiosity invites them to discover everything that surrounds them.

8. “I am afraid that our eyes are bigger than our stomachs and that we have more curiosity than understanding. We grasp at everything, but catch nothing except wind”. (Michel de Montaigne)

A slightly more philosophical phrase, left to us by the philosopher Michel de Montaigne.

9. “It is simply this: do not tire, never lose interest, never grow indifferent, lose your invaluable curiosity and let yourself die. It’s as simple as that”. (Tove Jansson)

In this phrase by Tove Jansson, the message is simple. If you lose your curiosity, in a way you ‘die’, because you just get bogged down in what you know already.

Curiosity can nurture intelligence and vice versa. Curiosity invites you to read and try new things. When you do this, you’re feeding your mind.

11. “Remember that things are not always as they appear to be… Curiosity creates possibilities and opportunities”. (Roy T. Bennett)

Life is always unpredictable. However, sometimes you feel a false sense of control. That’s when curiosity throws you a line, opening your eyes and changing your perspective.

12. “Her curiosity was too much for her. She felt almost as if she could hear the books whispering on the other side of the half-open door. They were promising her a thousand unknown stories, a thousand doors into worlds she had never seen before”. (Cornelia Funke)

A lovely phrase from German writer, Cornelia Funke. She speaks of curiosity as something that allows you to access a thousand new worlds to explore.

13. “Curiosity in children is but an appetite for knowledge. The great reason why children abandon themselves wholly to silly pursuits and trifle their time insipidly is, that they find their inquiries neglected”. (John Locke)

To encourage the curiosity of children is to stimulate their desire to learn and know. If you curb that curiosity, they end up feeling unmotivated. Therefore, you should encourage them by asking them questions.

14. “Curiosity is the basis of education and if you tell me that curiosity killed the cat, I say only the cat died nobly”. (Arnold Edinborough)

A funny play on the well-known saying. As Arnold Edinborough says, to learn more effectively, you must be curious.

Another of the best sayings about curiosity is this one from Walt Disney. He emphasizes that our ability or innate desire to know acts as a guide for exploring new paths. 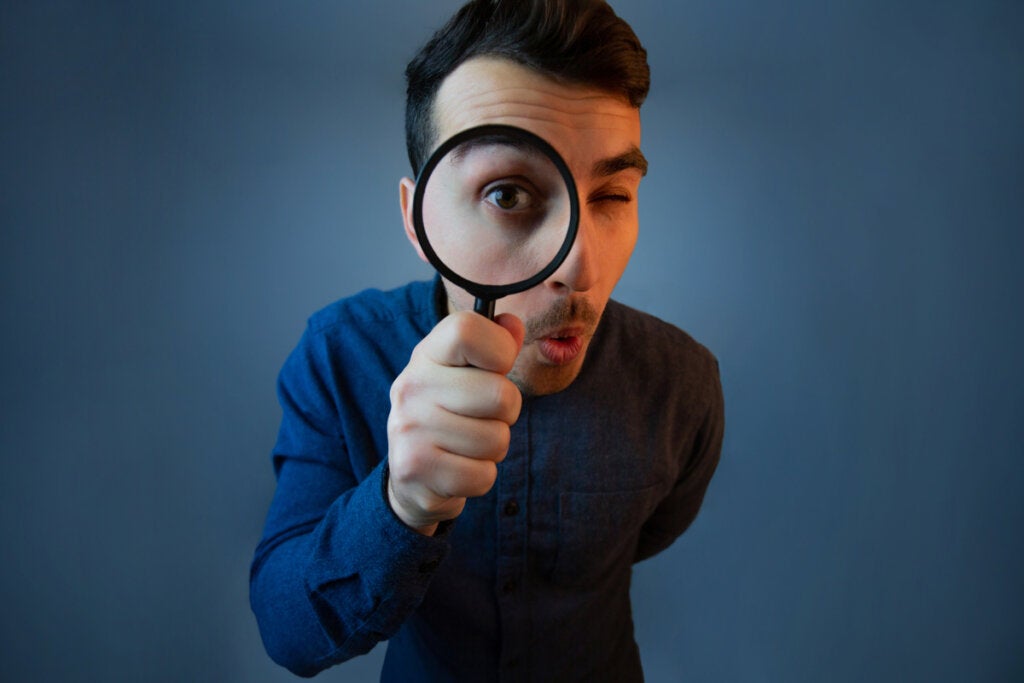 16. “Curious people are never bored, and for them, life becomes an unending story of joy”. (Tony Robbins)

The writer Tony Robbins gives us another of the best sayings about curiosity. He evokes the beautiful image of the curious person’s life being an ‘unending story of joy’.

17. “Teaching those who are not curious to learn is like sowing a field without plowing it”. (Richard Dehmel)

Curiosity is also the basis of learning. Indeed, without it, there’s no intrinsic motivation to learn. In other words, the desire to learn for the mere fact of learning.

Curiosity can lead you to do things you didn’t think you could do. In fact, it can even make you braver.

Had you already heard any of these phrases about curiosity? Which one’s your favorite? Have any of them made you think? 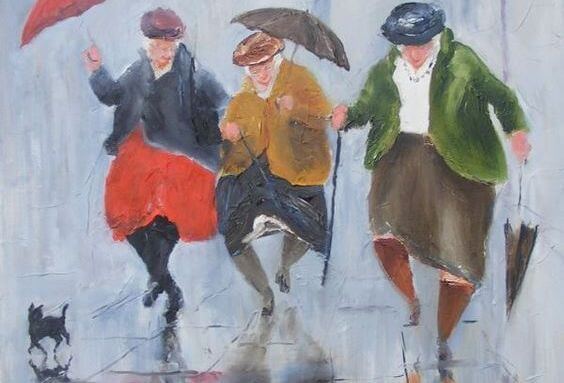 You Only Truly Age When You Lose Your Curiosity
You only truly age when the shadow of despondence creeps over you and you obsess over time passing. Maybe that’s when you realize that getting older is… »

The post 18 of the Best Sayings About Curiosity appeared first on Exploring your mind. 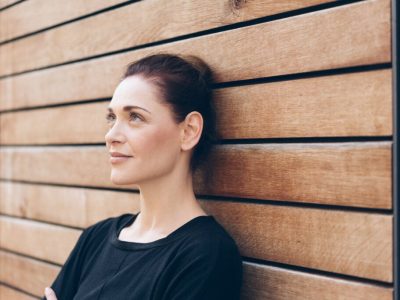 How Complacency Can Prevent You From Moving Forward 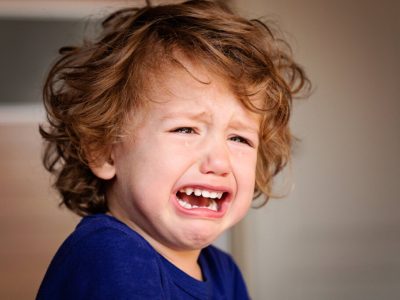 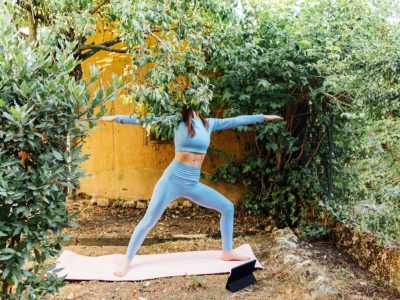 If You Can Balance on One Leg, You’ll Live Longer 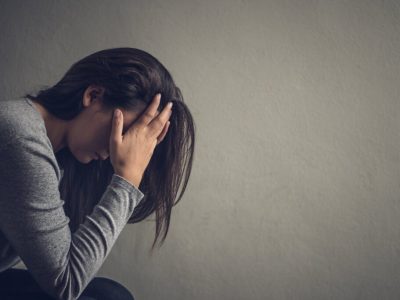 Science Claims That a Serotonin Imbalance Doesn’t Cause Depression 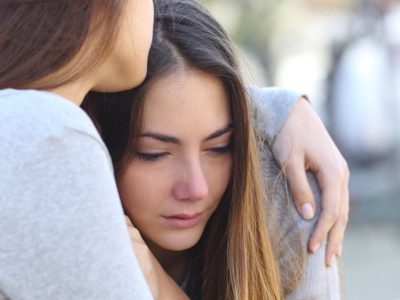 What Happens to Your Body When You Cry? 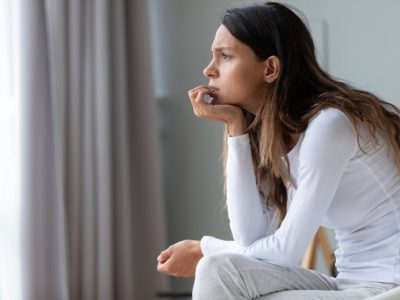 How to Relax Without Feeling Guilty