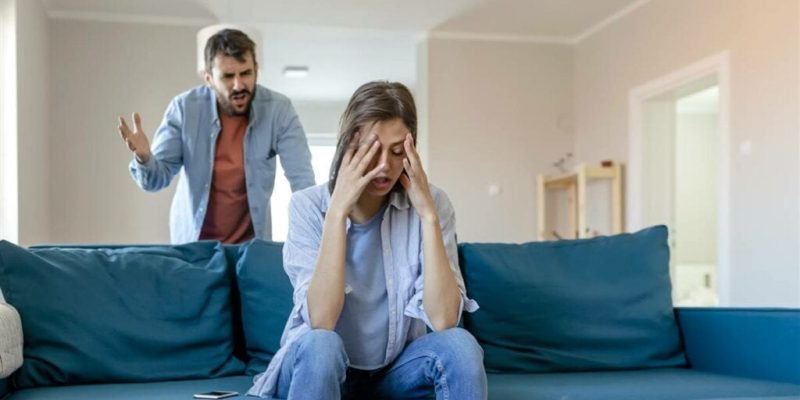 The levels of aggression in a couple are an important indicator of the health of the relationship. When such levels barely exceed the zero figure the relationship will be fine. However, if signs of escalation start to emerge, it’s time to think hard about where things are going.

You can’t be a purist on these issues. That’s because in every relationship conflicts emerge that sometimes result in harsh words or attitudes. This is perfectly normal.

However, it’s another matter when the relationship enters a different cycle of aggression levels. At first, this generally tends to go unnoticed. This is unfortunate because it’s at these early stages that the cycles could effectively be stopped from reaching more complex situations. For this reason, it’s important to identify the levels of aggression in a couple. They’re as follows:

“ In the face of atrocities we have to take sides. Silence stimulates the executioner.”

1. Symbolic aggression, the first level of aggression in a couple

The first of the levels of aggression in a couple is the one that corresponds to the terrain of the symbolic. Verbal expressions, gestures, and attitudes prevail here, often covered up with jokes or apparent constructive criticism. Some of the behaviors that reveal this symbolic aggression are the following:

These behaviors indicate that the couple has entered a cycle of aggression. It’s important to consider the frequency and intensity with which these behaviors occur. If they’re out of the ordinary, it may be enough to talk and set some boundaries. However, if they’re frequent, more radical measures will have to be taken.

The second of the levels of aggression in the couple arises when, in addition to the behaviors described, others appear. In this case, there are the beginnings of violent attitudes and behavior. Coercive aggression corresponds to behaviors such as:

This second level of partner violence should certainly set all the alarm bells ringing. In fact, a spiral of violence has begun that must be stopped. Indeed, at this point, action must be taken. 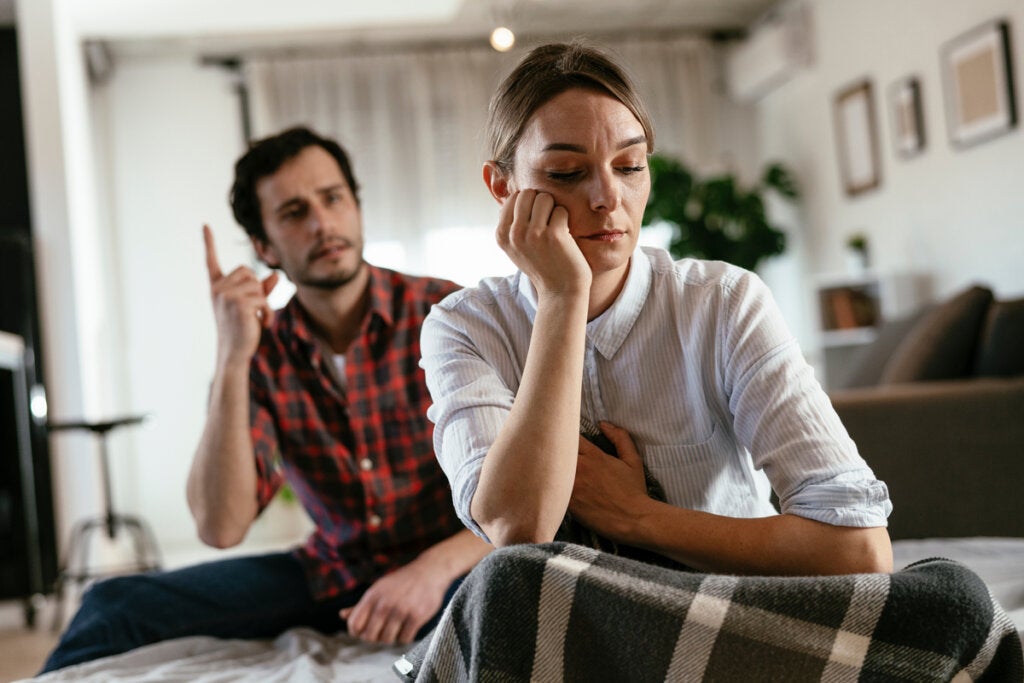 When measures aren’t taken in time, the third of the levels of aggression in the partner can be reached, which is direct violence. This is a dangerous situation, which shouldn’t be tolerated for any reason. Here, the integrity and life of a person is at risk. For this reason, there can be no concessions.

Some of the characteristic behaviors of this level are:

This third level of aggression is usually reached after a certain point. Violence has escalated to its most damaging, destructive, and limiting point.

At this point, the need to seek professional and legal help is no longer debatable. Indeed, such a relationship, sustained over time, produces damage that is difficult to repair. 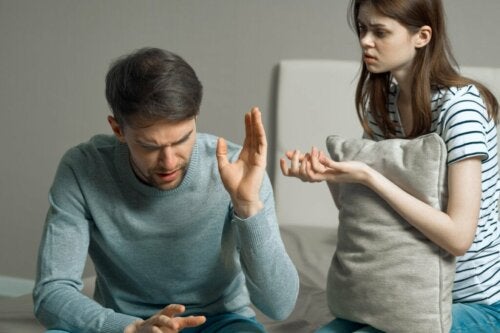 Hostility in a Relationship is the Prelude to the End
Hostility in a relationship manifests as an attitude of contempt towards one or more people with a conscious intention to do harm. Read more »

The post The Three Levels of Aggression In a Couple appeared first on Exploring your mind. 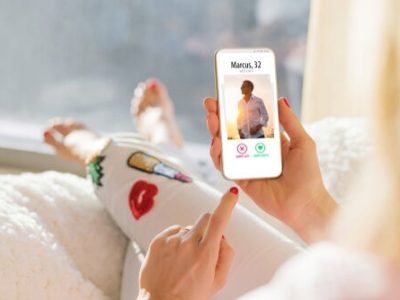 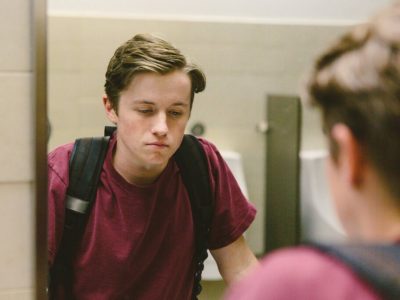