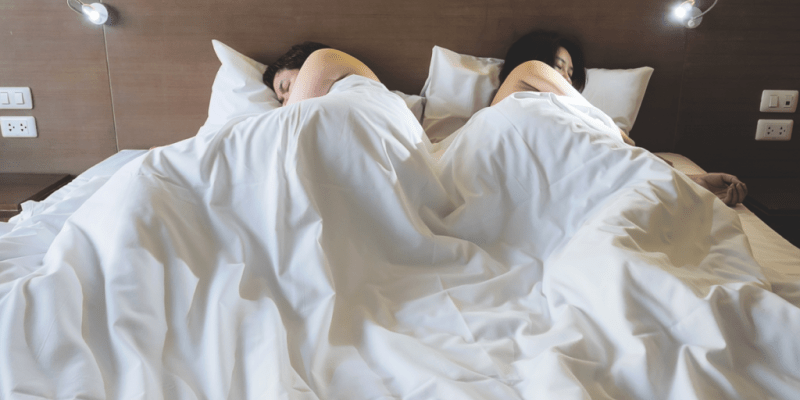 For some couples, sexual intimacy isn’t the most important aspect of their relationship. However, it’s usually closely linked to feelings of affection between the couple. Consequently, if sexual boredom appears, one partner often tends to think that the relationship is in danger or is deteriorating.

There’s a widespread belief that sexual boredom is inevitable in a long-term monogamous relationship. This means that often couples simply don’t bother to try and keep their sex life renewed and alive. However, this isn’t always the case and there are some couples who go to great lengths to take care of their sexuality.

In this article, we take a look at some of the reasons for sexual boredom in a relationship. We also give some expert advice to help overcome it.

Sex is in constant interaction with loving affection. Therefore, it’s important to take care of it, just like any other pillar that sustains a relationship.

Why does sexual boredom appear?

General boredom tends to be associated with the repetition of the same prolonged experience. However, some people enjoy repeating the same activities over and over. For example, eating their favorite dishes, listening to the same music, or going to the same vacation spots. The same thing happens with sex. Some people are happy with their habits of a lifetime.

However, others like to explore new positions, places, or even meet new people. Therefore, if the sexual relationship isn’t cultivated, sexual boredom may appear.

The need to experience new things and the tendency to stop paying attention when something is repeated form part of a series of beliefs and social values that feed this kind of boredom. For example, one of these beliefs is the tendency to think that monogamous relationships lead to sexual boredom. This can produce distorted ideas about sex.

Another important aspect is the presence of problems in the couple’s relationship that have little or nothing to do with sex. These can range from a lack of communication, bad distribution of household chores, or spending little time together, among others. In fact, everything can have an influence, even though many couples don’t take this into account.

How to overcome sexual boredom

A recent study published in The Journal of Sexual Medicine stated that people who suffer sexual boredom often report reduced sexual responses, low satisfaction with their relationships, and long-term deterioration of them. The study also concluded that, in certain cases, sexual boredom correlates with infidelities and sexual behaviors that might put a partner’s personal integrity at risk.

Considering the above data, it would appear that rekindling sexual interest and satisfaction can be difficult, especially if feelings of boredom are already being experienced. If you’re in this kind of situation, here are some tips to help.

Don’t put it off until later

Normalizing sexual boredom tends to prolong it over time. This can affect your overall relationship.

As a matter of fact, sex should strengthen the bonds between you, and make intimacy and your time together as a couple enjoyable. However, if you start to feel bored sexually, don’t let it affect your whole relationship. In fact, we recommended that you go to a specialist, especially if you don’t know how to deal with the situation.

The most feasible thing is to inquire about sexual novelties that could help improve your relationship. Certain behaviors can help. For example, agreeing to include some novel types of sexual behavior in your relationship as well as increased frequency of sex.

Introduce new activities in other areas

If sexual boredom has affected your interest and the quality of your relationship, other aspects of your partnership may also be impaired, thus influencing your sexual life. For this reason, some experts recommend not only looking for new kinds of sexual behavior but also rekindling your general interest in your partner in order to awaken your inhibited desires.

Adding variety to your life can be used as a bridge to overcome sexual boredom. Try taking up a new hobby together, going to new places, having dinner at a nice restaurant. Alternatively, try exciting activities like extreme sports. These can help to reactivate your feelings of attachment and fun and positively influence your sexual relationship. 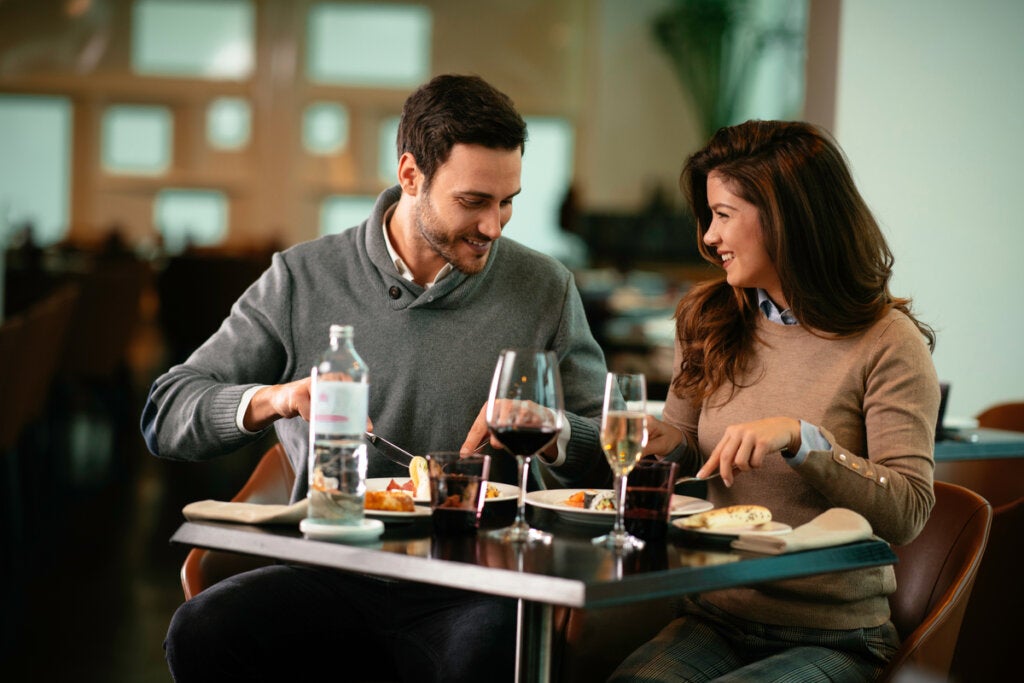 Once your interest in sex has resumed, it’s important that you continue innovating in order to prevent sexual boredom from reappearing.

At the end of the day, every couple is different. For this reason, each couple will require a different solution when it comes to overcoming sexual boredom. However, for all of them, it involves opening up to each other, exploring new methods, and using the opportunity to deepen the bonds between them.

Do You Know About the 6 Most Common Sexual Problems?
Sexuality is composed of biological, psychophysiological, and socio-cultural aspects. There are many sexual problems that can affect couples. »

The post Sexual Boredom: Why Does It Happen and How Can You Overcome It? appeared first on Exploring your mind.