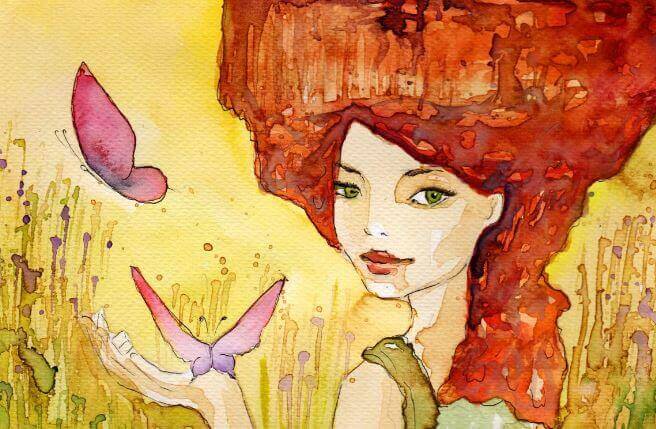 Tell me what you’ve surrendered to in life, and I’ll tell you what you’re like. That’s because it’s only those things that really define you as a person, a human being, a soul. The person that belongs to the world you create every day. Indeed, whatever you choose to surrender yourself to in life makes you who you are.

There’s so much around that you could choose to surrender yourself to. However, unfortunately, it’s not all good. For instance, if you look closely at your own environment, you’ll see people who’ve given up everything for love, for their family, for their neighbors… but also for money, fame, ambition, and power…

Indeed, unfortunately, nowadays, there are far too many people who’ve given themselves up for profit. This is regardless of the fact that the end doesn’t always have to justify the means and that they end up hurting a lot of innocent people along the way.

On the other hand, there are people who give everything they have for what they believe in. People who believe in goodness, solidarity, friendship, love, fraternity, equality… and a myriad of other qualities on the positive spectrum

“People say that this or that person has not yet found themselves. But the self is not something that one finds, it is something one creates”

Here are some examples that to a greater or lesser extent, you’ve probably witnessed in your own environment. They should give you some idea as to why, as humans, we become what we surrender ourselves to.

People who surrender themselves to money

You may have seen this in your immediate environment, among your friends and family, or perhaps in the media. Indeed, we’re surrounded by people who are totally devoted to money. People whose only obsession in life is to amass their fortune. Furthermore, they do this by stepping on whoever or whatever gets in their way.

You should avoid these kinds of people at all costs. That’s because they’ll stop at nothing to achieve their goal. As a matter of fact, with these people, it’s more than a goal, it’s an obsession.

People who surrender themselves to love

Other people around you might’ve decided to surrender themselves to love. These people will do anything and everything for the people they love. They’re free spirits, kind, always supportive, and with little to hide.

However, it’s often not easy to recognize people who’ve surrendered themselves to love, because they don’t boast about it. In fact, they’re humble, quiet, and cautious. They don’t talk a great deal and prefer to simply go about their business.

People who surrender themselves to power

You’ll also find people in the world who’ve totally surrendered themselves to power. Indeed, their sole and greatest ambition is to be more important every day and have the power to manage the destinies of their peers.

These people are easily identifiable, as they’re usually insecure people who need to assert themselves through control. In fact, they tend to think that everything in their environment is treacherous. Furthermore, they’re disillusioned and believe that everything will fall if they’re not in control.

People who surrender themselves to goodness

On the other hand, there are also caring people who’ve decided to surrender their lives to others. These people don’t care who you are, they’ll give you what you need without asking for anything in return. That’s because it’s just the way they are. In fact, they only feel happy giving a small part of themselves to others who’ve lost their way.

These people don’t seek attention. Nevertheless, they’re always around, offering a bit of themselves in order to make others a little happier.

“There is no greater satisfaction that can compare with looking back across the years and realizing you’ve grown in self-control, judgment, generosity, and unselfishness”

Everyone surrenders to something

Sooner or later, we all find our way in life, and decide what we’ll surrender ourselves to. Whether it’s material possessions, excessive ambitions, people, lies, love, etc. They’re simply the paths that we choose as we advance, grow, and develop.

However, you should always remember that you eventually become whatever it is you surrender yourself to. Therefore, you should think carefully and choose wisely. That’s because it’s not only you who’ll be affected by your choice but everyone you share your life with. 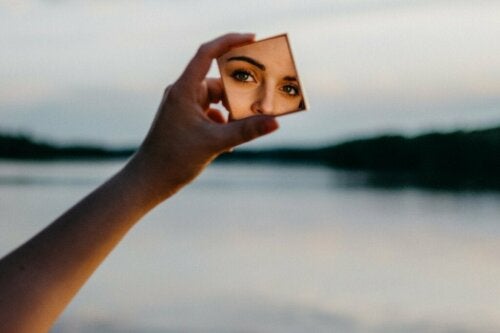 The post Whatever You Choose To Surrender To in Life Makes You Who You Are appeared first on Exploring your mind. 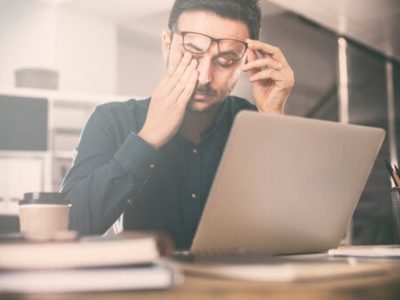 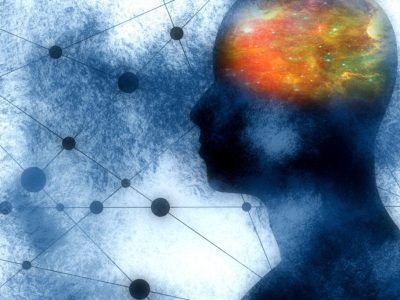 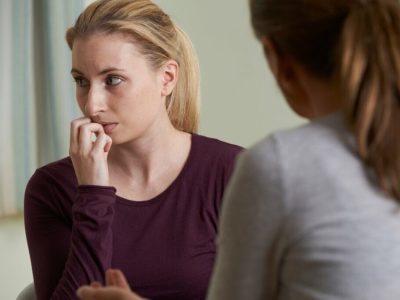 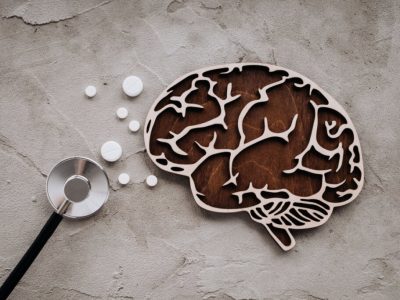 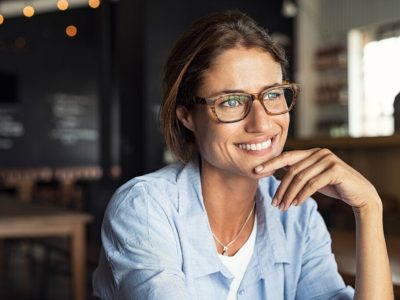 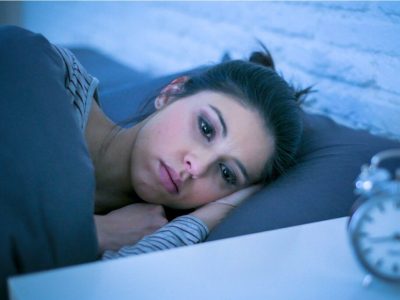