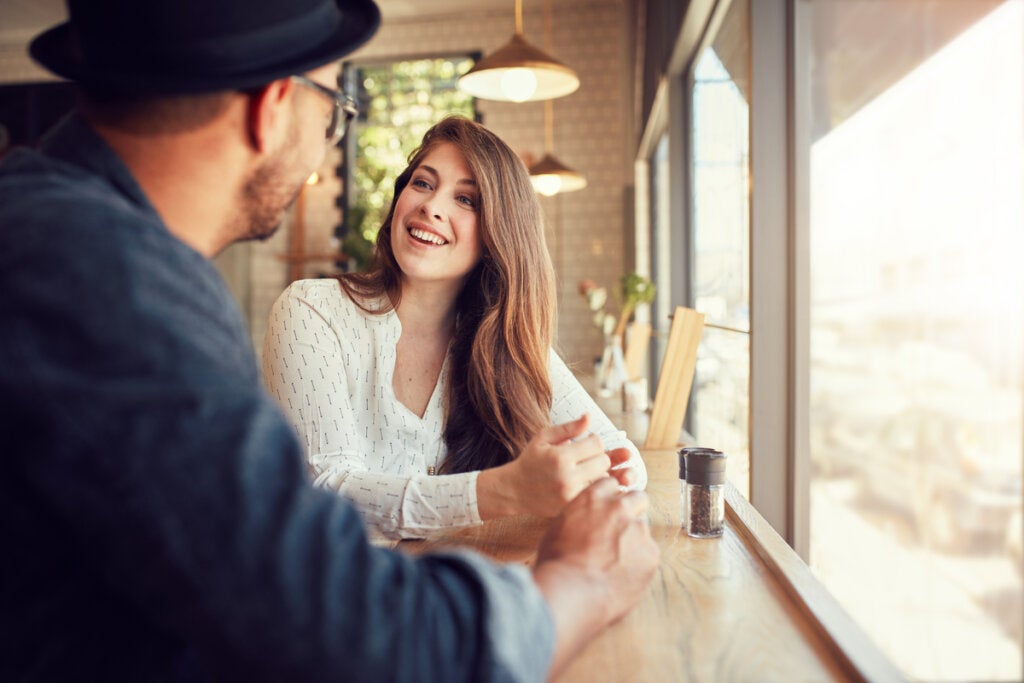 “Never talk to strangers.” This phrase undoubtedly takes you back to the title of that creepy 90s movie. These words are also what your parents taught you when you were little. For this reason, hearing that science now claims that talking to strangers is good for your brain is attention-grabbing, to say the least.

However, it’s easy to forget something that’s pretty obvious. The fact that many of those who are now your friends, even your partner, were not long ago complete strangers to you. Furthermore, you don’t even need to build any deeply significant bonds in order for your brain to reap the benefits of talking to strangers. Indeed, encounters with figures outside your social circle will often involve you in moments of complicity that increase your feelings of well-being.

It doesn’t even matter if you don’t see those people again. If it’s just a short exchange of dialogue and you don’t even exchange phone numbers. Because that short, sometimes seemingly negligible exchange builds what experts call weak ties. In fact, they have healing powers. Let’s find out why.

“Unknown is what it is. Accept that it’s unknown and it’s plain sailing.”

Why talking to strangers is good for your brain

Talking to strangers is good for your brain. However, the downside is that you do it less and less. That’s because our world is increasingly ruled by the digital universe. In fact, it’s not easy to look up from the screen and let yourself be captured by the unexpected. By that person sitting next to you in the subway, ot that person who passes you asking for directions.

Nowadays, you hardly ask anything of anybody. Because all the answers are on your mobile. What’s more, according to a Georgetown University study, people no longer smile at strangers. That’s because you’re more likely to be looking at your mobile than at others when you walk down the street. Hence, your interaction with strangers has dramatically diminished.

This is such a shame. Because it can be so gratifying to get caught up in those chance encounters, in dialogues with someone you don’t know on the bus, in a store, a park, or a cafe. What’s more, experts point out that even the most introverted personalities enjoy and benefit from these kinds of situations.

A conversation with a stranger is more enriching than loneliness

When you leave home and take the subway, bus, or just sit down for coffee, you usually want to be alone. However, the University of Chicago (USA) conducted a study with people who used public transport. Most of them concluded  something both interesting and curious at the same time:

The power of weak ties

We all have a strong social network of friends, family, and co-workers. They’re figures that you see frequently and with whom you have an emotional or cordial bond. The field of social psychology names these “weak ties.” It refers to specific social contacts with whom you don’t maintain a particularly intimate or significant connection.

Therefore, when we say that talking to strangers is good for your brain, it’s due to a  proven fact. In fact, you often venture beyond your “strong ties”. For instance, you chat with the person who sells you bread, with the girl from the supermarket, with the postman, or with the boy who’s one of your neighbors and that you see very occasionally, etc. These interactions are always pleasant.

Weak ties allow you to have other types of more relaxed dialogues that are still stimulating and rewarding. In fact, they’re not only positive experiences but they’re also necessary for your well-being

“There are no strangers here; Only friends you haven’t met yet.”

As humans, we’re all social beings. In fact, our brains are the result of an evolution that started from the connection between us. People form groups to live together, protect themselves, exchange information, emotions, and experiences. For this reason, when we speak of ” connection ” it’s common to instantly visualize family, friends, partners, etc.

However, connecting with strangers for an instant also reverses your brain structure. Sometimes, you even feel freer and more comfortable talking about certain things with someone who isn’t part of your environment. These brief moments are cathartic as they release stress.

There’s also another aspect. The novelty factor. Indeed, some strangers act as stimuli for your mind. Suddenly, you feel listened to, cared for, even understood. You live this new experience in an extremely intense way and your day improves remarkably.

Last but not least, there’s something else you should consider. The fact that any “stranger” can turn into someone important in your life… 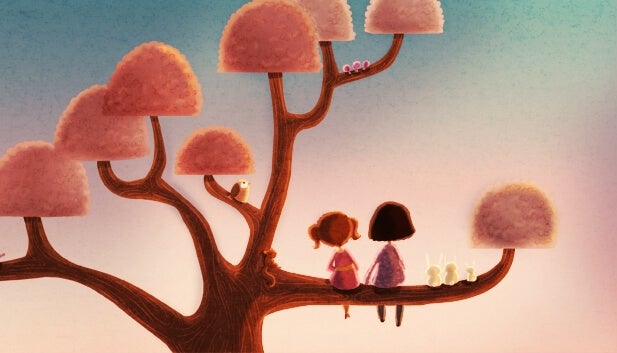 The post Talking to Strangers is Good for your Brain appeared first on Exploring your mind.

Using Triangulation for Problem-Solving is Never a Good Idea 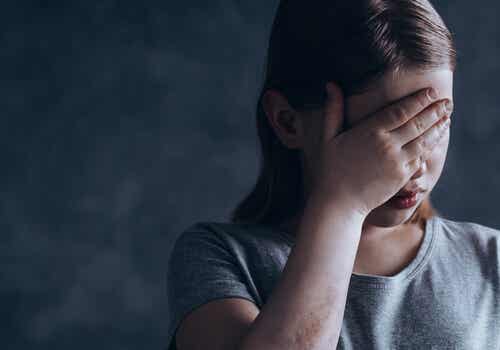 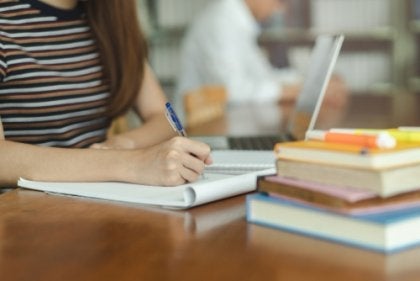 How to Write a Psychology Paper: An Expert Guide