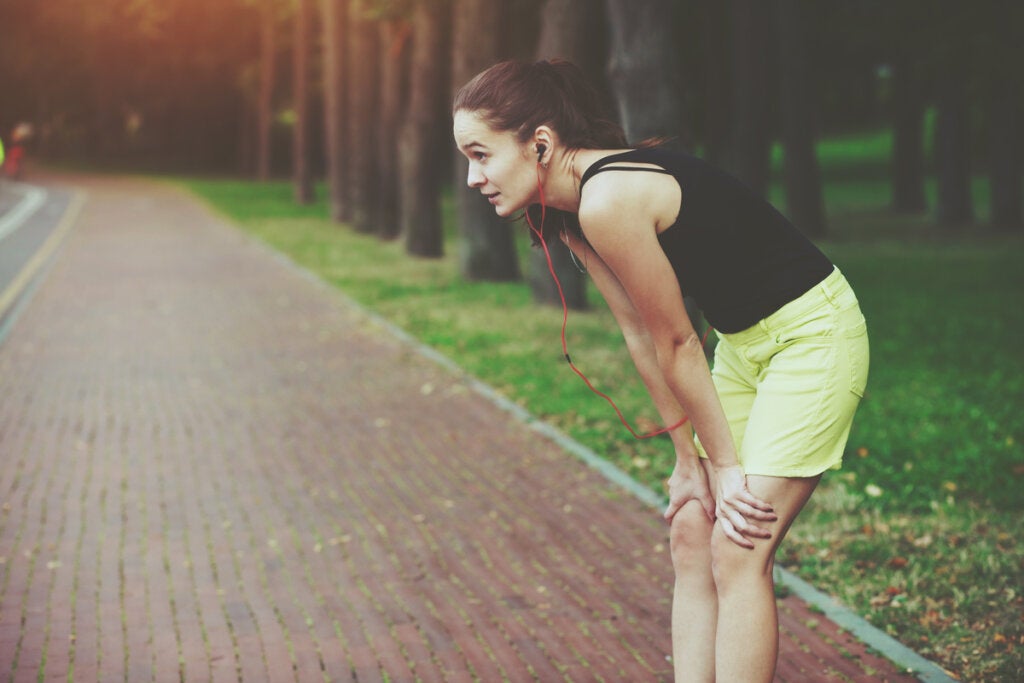 It’s an unusual phenomenon, Because, at the end of the day, if there’s one thing we all tend to do in our daily life, it’s to try and avoid any circumstance that entails suffering. As a matter of fact, our brains are programmed to alert us to risks and force us to avoid them.

For example, if you go out for a run and your knee starts to really hurt, the most usual thing to do is stop running. Or, if your food is unbearably spicy, you’ll stop eating. However, there are others who are addicted to wasabi, as well as those who participate in competitions to see who can eat the most chili peppers in one go.

Another example can be found in the annual Ironman triathlon contests when participants push their resistance to the limit in extremely tough tests. In fact, it’s as if the human being, at times, doesn’t differentiate between pain and pleasure. Why would this be?

All of us have experienced pleasure in painful situations. An example of this is the endorphin rush that you experience after doing a long session of sports.

There are people who enjoy pain and who would be unable to live without the cocktail of neurotransmitters this feeling generates. We find proof of this with what’s known as “runner’s high”. In these cases, what the athletes experience is an increase in endorphins and serotonin after performing aerobic exercise for a certain time. This is something we all understand.

However, it would appear that some people, when eating spicy foods, experience the same sensation as they do with sex, sports, or drugs. This neurochemical high is experienced in a way that’s as pleasant as it’s addictive.

Things become even more puzzling if we take into account a study conducted by several universities in Australia. This study concluded that pain in certain circumstances acts as an enhancer of positive sensations. In turn, it helps us to make contact with the world.

Why does pain sometimes act as a mediator for pleasure? It’s a curious reality.

The Ohio State University conducted research to understand the effects of acetaminophen, an analgesic drug that reduces physical pain. They discovered that those who use this drug frequently don’t react to positive experiences. In effect, their reactivity has been blunted. This demonstrated something the experts already knew. The fact that, on occasions, certain experiences of pain subsequently intensify feelings of well-being.

This is what happens, for example, with the runner’s high. It’s also what you feel after an intense afternoon at the gym. For this reason, there might be several answers as to why some people enjoy pain.

Pain as a learning mechanism

There are people who enjoy pain and aren’t necessarily masochists. What’s more, there’s another aspect we should remember. Pain is the best learning mechanism. For example, you know how to get the tray out of the oven without burning yourself because, after a few unpleasant experiences, you understand what you can and can’t touch safely.

Children also discover how to move and interact with the world through trial and error and painful experiences, such as falls. In essence, pain is a multidimensional psychophysical reality inherent (and necessary) in every living being.

People who enjoy pain: a way of feeling life

Although you may be puzzled by people who enjoy pain, you’ve probably experienced similar situations in some way. For example, after a long, exhausting walk, you might treat yourself to a smoothie, a beer, or an ice cream. You enjoy these rewards far more intensely than usual. What’s more, you create more intense memories.

The same thing happens after situations that generate fear or anxiety. For example, an exam or a medical appointment. After these experiences, you tend to give yourself positive reinforcement, in the form of a reward such as a special dinner or some time to yourself. In fact, all the situations in which you have a hard time make you cling more to life itself.

As a matter of fact, these kinds of experiences reveal the intensity of life and its significance. They make you understand that existence is a constant journey of both suffering and joy, of stress and calm. That’s the magic. As a matter of fact, we can conclude that life, as such, wouldn’t be possible without pain. 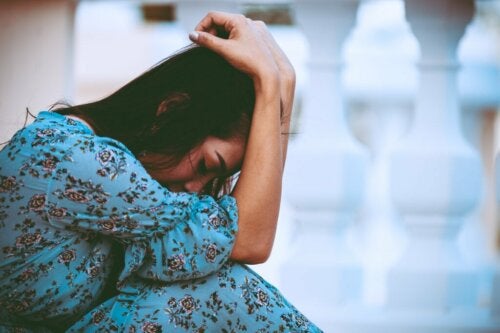 Self-Destructive Adaptation – Normalizing Pain
You feel the thorn there, you can keep it there before you finally decide to pull it out. This is what self-destructive adaptation is about. Read more »

The post Why Do Some People Enjoy Pain? appeared first on Exploring your mind.