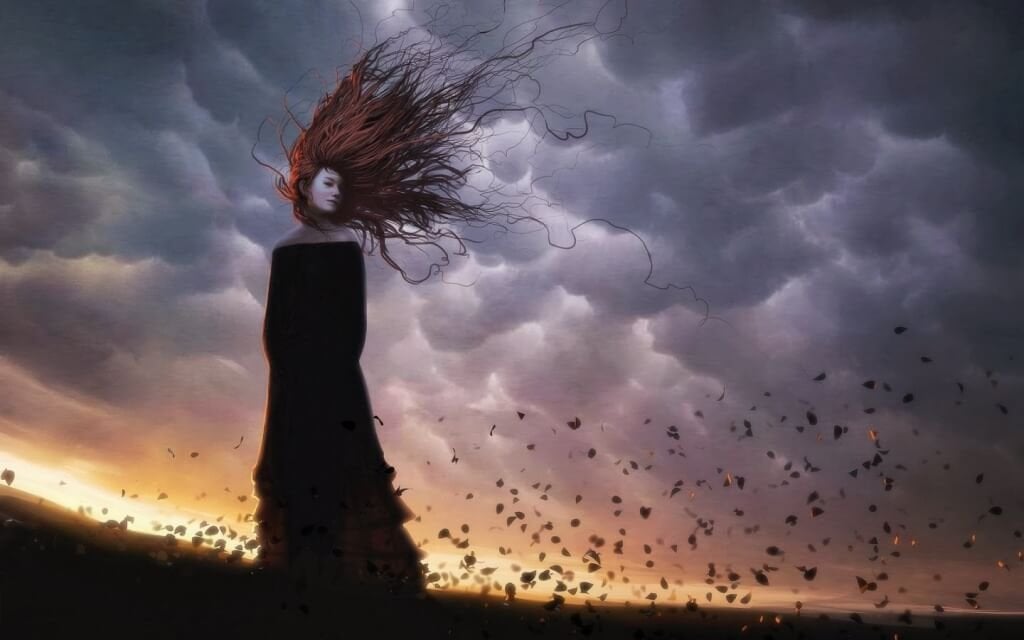 When you experience exaggerated and unhealthy emotions such as anxiety, anger, depression, etc, it’s because you’re maintaining an unrealistic and negative dialogue with yourself. This is what we know as a negative thinking chain. As Epicurus said, “Men are disturbed not by things, but by the views which they take of things”.

When you experience these kinds of negative emotions, you normally tend to place the responsibility for them on external conditions. These might be the world, life in general, or other people. This puts you in the position of a victim, rather than as one who’s in control and coping with the situation.

Your thoughts act as reality filters. Therefore, your perception and interpretation of external events will depend on what you say to yourself and whether or not it ‘s realistic.

Normally, these thoughts are produced in a chain. This means that from one particular automatic thought, another is derived, and from this, another. These lead to deeply rooted irrational beliefs that are usually extremely negative and dysfunctional. This is the negative thinking chain.

Let’s take an example of a chain of negative thinking. A young man comes to the office suffering from anxiety due to his work as a nurse. The young man attributes the cause of his anxiety to something external. In this case, it’s his job, which, according to him, is extremely stressful.

However, what our patient doesn’t know is that his stress isn’t due to his work, but to his way of interpreting and evaluating the conditions of his employment. In fact, if we were to look inside his head, we’d find a chain of catastrophic, intolerant, and demanding thoughts. These would be the true cause of his anxious state.

Let’s take a look at how the conversation between patient and therapist may go.

T: From what you tell me, you have sleep problems due to stress. You say that your boss has given you a lot of complex tasks this week and has asked you to do them quickly. What did you think when he told you that?

P: I thought that I’m going to have to do them all perfectly and quickly and that I just won’t be able to do it.

T: Okay, so what would happen if you didn’t do them?

P: My boss would call me in. He’d think that I’m not professional enough and I’d get really stressed out.

T: What would your boss do then and how would it affect you?

P: It’d be terrible… I’ve worked hard to be where I am and the way things are… I could lose my job!

T: What would happen if you lost your job?

P: Well, I wouldn’t be able to pay all my bills and on top of that I’d feel like a complete failure.

T: If this happened, what would be the consequences?

P: I couldn’t live, I’d feel like a complete waste of space, and my life with no work just wouldn’t make any sense anymore.

This typical therapy dialogue reflects a chain of catastrophic thoughts that are exaggerated. That’s because they’re not based on empirical or logical evidence but are distorted due to the irrational beliefs of the patient.

“All that we are is the result of what we have thought: it is founded on our thoughts and made up of our thoughts.”

By analyzing this conversation, we can see that exaggerations are derived from a particular event that’s unlikely to occur and that, if it did occur, certainly wouldn’t be as awful as the person believes. Furthermore, the patient claims to have sleep problems. However, in reality, he’s causing them himself because of the great importance he’s attaching to absolutely everything in his life.

This makes him feel anxious and not able to sleep well and, in turn, the lack of sleep makes him perform worse at work. Consequently, he becomes even more anxious hence produces more exaggerated and dramatic thoughts and experiences further sleep problems.

All this becomes a spiral with no escape and makes up an emotional cocktail that, in the end, results in loss or poor performance at work. This will ultimately end up confirming the patient’s fears.

You’re the owner of your emotions. You’re responsible for how you feel. In fact, you decide how you want to feel, not due to what happens to you, but because of your own dialogue.

Therefore, when you think rationally and realistically you end the vicious circle of negative thinking. For this reason, you shouldn’t allow your fanciful mind to think what it wants and how it wants.

In fact, you must train your mind to think according to the relevant data, to reality. Take the case of our patient. There’s no certainty that he has to do everything perfectly. Indeed, perfection doesn’t exist. Nor is there any evidence that his boss will think he’s not professional. Indeed, he may prove to be far more understanding than the patient believes.

Furthermore, it’s completely unrealistic to believe that by losing a job, he won’t be able to live and his life will cease to have any meaning. In fact, when one door closes, others open and there are always thousands of alternatives. Nevertheless, at that precise moment, he can’t see it. However, by forcing himself to retrain his thoughts, he’ll deactivate the endless spiral and start to gain a real perspective on his problems. 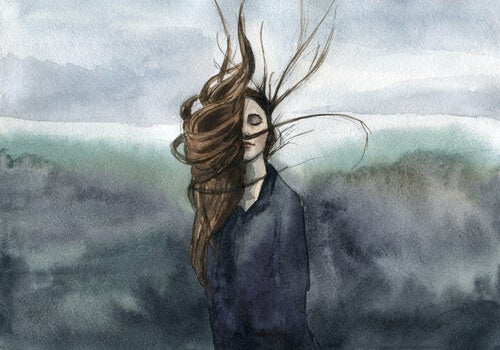 The post How to Break the Chain of Negative Thinking appeared first on Exploring your mind.