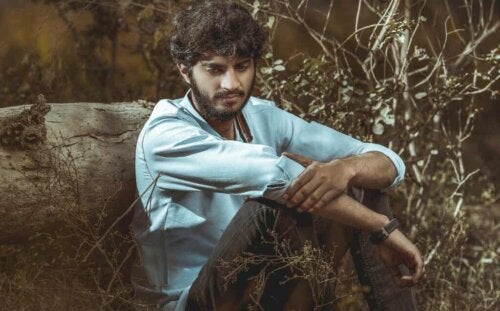 Regret in a relationship is fairly common. Honestly, some individuals just prefer to forget about people they had a fallout with or people they have unpleasant memories with. This is quite normal, actually, and it’s also pretty common for someone to ask themselves “Why did I fall in love with you?” after a breakup or “How didn’t I see them for who they actually were?” or “Why did I give my all to someone who didn’t deserve it?”

These and other issues may navigate your mind at some point in your life. They feed discomfort and frustration and bring bad memories to the surface. As they say, “Good relationships bring memories of enjoyment, and bad ones bring important lessons”. However, the latter isn’t always the case.

All relationships are different, all individuals are different. For that reason, some people still feel a lot of pain after what happened even months or years after it ended. In those cases, it’s difficult to focus on pinpointing the lesson when there’s so much trauma, or even worse so when the person has a negative view of themselves for having been in a non-enriching bond for so long.

What can you do in this situation?

Keys to handling regret in a relationship

Regret in a relationship is a harsh reality that science has been studying for years. Studies such as this one conducted at the University of Illinois, for example, show that this phenomenon is more common than you’d think. In all honesty, after a breakup, it’s really common for people to reflect on things that they should’ve done or didn’t do, as well as on the things they shouldn’t have put up with from the get-go.

These are called counterfactual thoughts. Likewise, it’s interesting to know that both men and women experience this feeling of regret for having started certain relationships. Without a doubt, this is a very important fact, which explains why psychology is so interested in studying it.

Regret and counterfactual thinking have a great impact on emotional well-being, decision-making, behavior regulation, and mental health. Therefore, it’s useless to tell someone “Don’t worry, you always learn from bad relationships”, when in reality, no one can take the step to establish certain learnings when what they experience involved so much suffering.

How can you handle this type of experience? Let’s analyze it.

Be clear about the things you regret

Regret in a relationship doesn’t stem only from feeling frustration for having invested time and emotions in someone who didn’t deserve your energy. This is something deeper and very complex. For example, someone can feel bad for having given up dreams for their ex-partner. Others may feel terrible for not having realized before that their partner was lying to them.

The person may even regret not having fought hard enough for that relationship, for having neglected their partner, or for having made mistakes. There are many forms and languages to regret. Therefore, it’s essential to clarify what really hurts you and the specific dimensions that are causing your suffering.

Learn to process all emotions

Do you really know what regret is “made of”? There are those who point out that it’s a useless psychological reality because it simply blocks the person; they say nothing comes up from it. However, that isn’t true. Firstly, this emotional construct hides the heaviness of sadness, which encourages the individual to reflect on what they experienced and how they feel about it.

It also brings some rage or anger to the picture, emotions that urge you to react and face what hurts or bothers you. Likewise, regret in a relationship has a speck of disappointment. This is another important dimension to manage in order to understand that feeling disappointed is completely normal. The only thing left to do here is move forward and understand that you deserve better.

Free yourself from guilt: you didn’t know what was going to happen

You aren’t happy about what went down in the relationship. You feel regretful and even angry because of all the hope you had for that connection. In addition, you thought it was magical and it ended up coming to nothing. We understand, but in this situation, the last thing you should feed is guilt or shame. The truth is that you didn’t know what was going to happen. Stop being hard on yourself for having tried your best.

Falling in love and committing to a relationship is something done from the heart. Doing the unspeakable for someone is the norm in every relationship because to love is to fight for what and who you want in your life. Don’t regret the effort you put in because it makes you valuable and noble. What happened later wasn’t something you could just foresee.

Regret in a relationship is another phase of grief

When breaking up, regret in a relationship is another part of grief. Ending an emotional bond with someone tends to bring this part of the grief process not everyone talks about. However, the last thing you should do is “freeze” your grief at this stage. On the contrary, keep working on moving forward. Sitting still with this pain hinders your process, so try your best to resolve your discomfort. It may take time, but it’s possible and needs to be done.

It’s essential to accept what happened, free yourself from guilt, and be able to trust yourself and the process. By focusing on yourself, you’ll be able to get an important lesson from this experience. At that moment, you’ll see why it had to happen this way. If you’re having a hard time letting this feeling go, focus on accepting and overcoming it little by little. 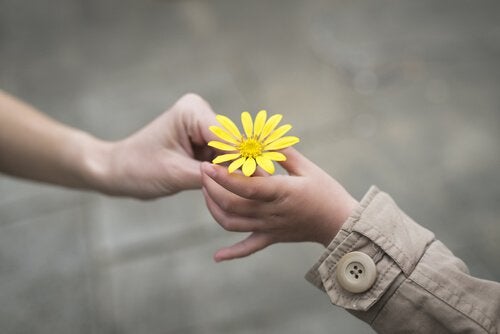 The post Regret in a Relationship: Why Did I Fall in Love with You? appeared first on Exploring your mind.

The Classification of Brain Infections and Their Symptoms