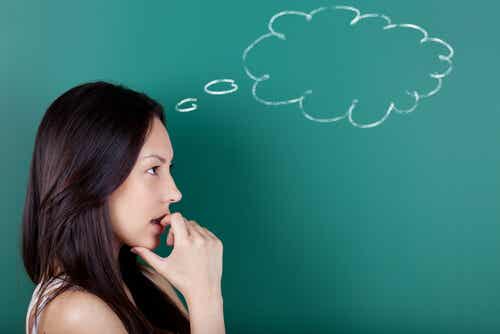 The Loftus and Palmer study is one of the most interesting experiments ever conducted in psychology. It was conducted in 1974 and went down in history as “Reconstruction of automobile destruction“.

Dr. Elizabeth Loftus is quite a figure, both in the United States and abroad. She worked at the University of Washington until that educational center refused to publish one of her investigations. It was the same one for which she would later become known: “Who abused Jane Doe?” In it, she developed the thesis for which she had found empirical support in the Loftus and Palmer experiment. People have the capacity to make up memories and even to induce them.

Precisely what the data from Loftus and Palmer’s experiment supported is that a person’s perception of reality and memory can be subtly altered. In fact, this is what they achieved in the study.

“Zealous conviction is a dangerous substitute for an open mind.”

The Loftus and Palmer study

The central goal of Loftus and Palmer’s experiment was to establish the extent to which language influenced the perception of reality. It required a sample of 45 student volunteers. All of them viewed a short video in which one car collided with another.

After the viewing, the researchers subdivided the group into five. Then, they basically asked the same question to all of them, except that they used a different verb in each case. This is what every subgroup heard:

The result revealed that the answers varied depending on the verb that differentiated the questions, even though all volunteers watched the same video. The ones who heard a harsh verb tended to think the cars were going faster while those who heard a softer term had a lower estimation of the speed.

Memory and its plasticity

What the Loftus and Palmer study demonstrated, in the first instance, is that language modifies the perception of reality. Likewise, language shapes memories. All volunteers watched the same video during the experiment and yet each one of them remembered it in a significantly different way.

Later, Elizabeth Loftus went on to prove it was possible to go further by inducing memories. She conducted several studies in which she proved that, for example, she could convince someone that they had been lost in a shopping mall when they were little. Or that they had seen a road sign that was never there.

Loftus’ book Who Abused Jane Doe? dealt with the case of a woman who remembered a sexual abuse that had never happened. It gave rise to the theory of the disinformation effect, a phenomenon that occurs with crime witnesses. They’re often induced by an interrogator to change their version of events. Thus, the procedure for collecting witness testimony has changed a lot since then.

In addition to what these discoveries imply in the field of judicial interrogations, it’s also clear that they have an effect on everyday life. The use of a certain type of language can bias facts, adjusting them to certain interests or ideologies.

This happens in the mass media as they may report real facts, but control the format — how they present the news. They’re obviously aware that the language they use to describe them has a significant influence on the receivers and they use it to favor the interests they serve. As you can see, it’s possible to manipulate sympathies, animosities, and the degree of relevance given to an event, etc.

As per the Loftus and Palmer study, it isn’t even necessary to put adjectives on factual information. It’s enough to use one verb instead of another. In conclusion, be aware and more critical of the way in which certain media report certain “facts”. 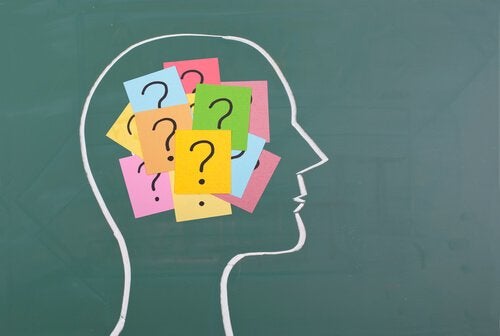 What Witnesses Remember: The Quality of Memories
Your memory can betray you. Memories are very far from being a faithful re-creation of reality. Read on to learn more about this! Read more »

The post The Loftus and Palmer Study on the Value of Speech appeared first on Exploring your mind.

The Tunnel, Portrait of an Obsession