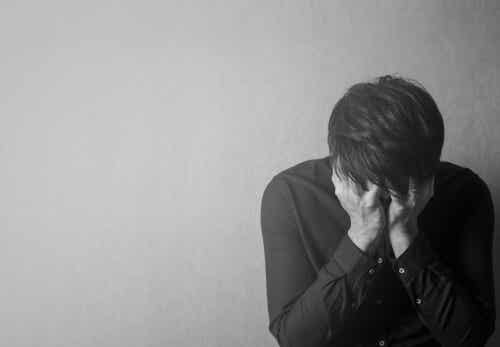 The Tunnel is a novel by writer Ernesto Sabato, an author known for his complex personality. The sensitivity captured in his novels is the product of a youth characterized by reoccurring anguish and painful loneliness. All these ingredients are present in the aforementioned book, a work considered psychological and existentialist.

One can approach this text from different perspectives. This article will do it based on the way in which Sabato creates and constructs the links. Thus, you’ll discover not only an obsessive relationship but will also extract an Oedipus complex.

“In any case, there was only one tunnel, dark and lonely, mine, the tunnel in which I had spent my childhood, my youth, my whole life. And in one of those transparent lengths of the stone wall I’d seen this girl and had gullibly believed that she was traveling another tunnel parallel to mine, when in reality she belonged to the broad world, to the world without confines of those who don’t live in tunnels.”

Summary of The Tunnel

This work is the first of a trilogy, according to an article by Ernesto Sabato. In it, a painter, Juan Pablo Castel, narrates the events that led to his killing of Maria, a woman he liked. What motivates the murder is the discovery that she’s married and the suspicion that she’s in a relationship with Hunter, his cousin.

Their relationship is full of assumptions, doubts, and mistrust. Thus, Juan Pablo becomes obsessed with Maria, tries to interpret his suspicions and it makes Maria progressively move away from him. It drives him crazy, of course.

The Oedipus complex in The Tunnel

The obsession Juan Pablo Castel, the main character, feels for Maria may be the result of an unresolved childhood conflict. An Oedipus complex that lingers in adulthood and that the play allows you to intuit in the following line:

“What made me most indignant in the face of the hypothetical deception was having given myself to her as a helpless creature.”

Furthermore, Castel speaks of Maria as a wise and experienced woman from the beginning. Likewise, there are scenes in which she appears as a protective figure, just as a mother would be.

However, what’s most interesting is that Maria adopts this motherly figure who unconsciously allows his tantrums. For example, she doesn’t flinch when Juan Pablo calls out to her or grabs her by the arm. She’s there but isn’t really available because she’s passive (not submissive) and increasingly withdraws from him.

The fact that Ernesto Sabato entitled this work El Túnel (The Tunnel) isn’t a product of chance. The protagonist, Juan Pablo Castel, has been in something like it since childhood. He can’t get out of it due to his Oedipus complex that makes him experience a stormy and unbalanced relationship.

His “tunnel” is full of loneliness and anguish. Emotions he experienced in his childhood and adolescence. Thus, he believes the only way out of it is through love. This is why Castel clings so tightly to María. She’s like his lifeline, after all. But he’s wrong.

We’re not going to claim that Juan Pablo Castel is a psychopath. However, he does show attitudes that point to a delusional disorder. When he waits for Maria to leave work and watches her from a nearby cafeteria for hours, for example. Also, before talking to her about the different scenarios he imagines in an obsessive, rather unhealthy way.

Maria seems to be a solution to his loneliness. However, in reality, the “love” Juan Pablo Castel feels is clouded by distrust and fear that Maria will abandon him (emotional dependence). Also. by the search for the sincerity of his assumptions and suspicions (Pygmalion effect).

All this vortex of feelings and unfortunate actions that lead him to violence and then to ask for forgiveness instantly are the results of an obsession. A madness that leads to a tragic end, but which he relates as a rational and coherent ending: murdering Maria.

A novel about despair

The prologue of this novel points out it’s about despair. In it, there are only demons, agonies, and past circumstances that are still present and that urge an impossible search. A healing kind of love, one that doesn’t exist.

The attitudes of the protagonist only make him walk through the tunnel that so hurts him. The isolation is accentuated and, no matter how hard Juan Pablo Castel tries to win María over, the result is the same. She dies, so he loses her.

Indeed, this is a novel of despair, Sabato referred to the follow-up work On Heroes and Tombs as “metaphysics of hope”. The last of the works in this trilogy, Abaddon the Exterminator, once again confronts readers with hope and defeat. 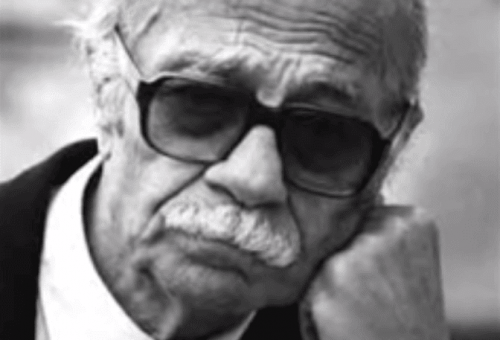 Ernesto Sabato: An Argentinian Renaissance Man
Ernesto Sabato was an intellectual without borders. He captivated people with his writing and brilliant speeches. Read on to learn about him! Read more »

The post The Tunnel, Portrait of an Obsession appeared first on Exploring your mind.

The Loftus and Palmer Study on the Value of Speech