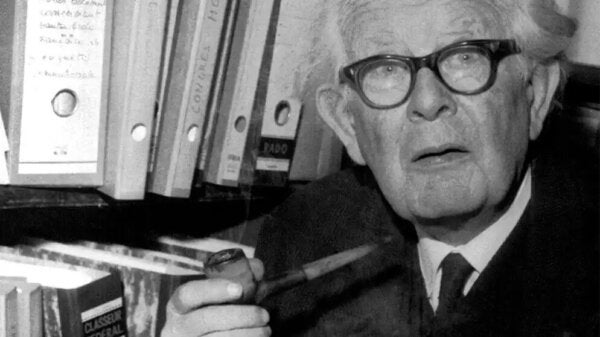 Piaget’s cognitive stages form a theoretical framework within developmental psychology. Piaget studied child development based on a very small sample of three children, his children Laurent, Lucienne, and Jacqueline. He followed their progress intently from birth to the end of their childhood.

However, the conclusions he reached about later development were drawn from studying thousands of children.

Piaget devoted himself to observing his children with his wife Valentine. They combined the method of naturopathic observation with experimental manipulation.

Many people have stated that the sampling used by the author is a significant limitation of his method. We understand that a sample of only three subjects isn’t sufficiently representative to be able to draw conclusions that can be applied to all human development.

This has led to the need to replicate the findings with larger and more representative samples. The results of these studies have shown that Piaget’s conclusions were quite accurate.

From the observations he made, Piaget formulated his theory of intellectual development in the sensorimotor period and the different cognitive stages. We should highlight three books that he wrote on the subject: The Origin of Intelligence in the Child, The Construction of Reality in the Child, and The Psychology of the Child.

“If you want to be creative, stay in part a child, with all the creativity and inventiveness that characterizes children before they’re deformed by adult society.”

The cognitive stages according to Piaget

These are innate biological processes that are common and unchanging throughout the life cycle. Their purpose is to build internal cognitive structures. The two main functions described by Piaget were organization and adaptation.

Adaptation involves the body interacting with its environment – and both are modified in order to achieve a balance for survival. This, in turn, involves two processes: assimilation and accommodation. In assimilation, the child takes new experiences with previous schemes and integrates them.

In accommodation, on the other hand, the child has to modify their own cognitive structures in order to include the new knowledge.

They vary with the growth of the child’s development. An example would be the concept of schema. Schemas are basically organized patterns of behavior that can be repeated in similar situations. It’s a continuous process of organization and reorganization of individual structures. Piaget described three schemas: action, symbolic, and operant.

The first stage or sensorimotor stage

This occurs during the first two years of life. Children experience the emergence of sensorimotor skills as a way of getting to know the world, but this is limited to a physical interaction with objects and people.

The schemas are related to actions. In this cognitive stage, the two main achievements are intentionality and object permanence. We can divide this into six sub-stages:

Period of pre-operation and organization of specific operations

This consists of two substages:

The period of formal operations

From the age of 12 until adulthood, we acquire the ability to think abstractly and logically through the formulation of hypotheses, contemplating not only what’s real but also what’s possible.

At this stage, friendships start to form and become more important. Identity also starts to form. In this process, adolescents need to go through some crises until they achieve a definite identity commitment. 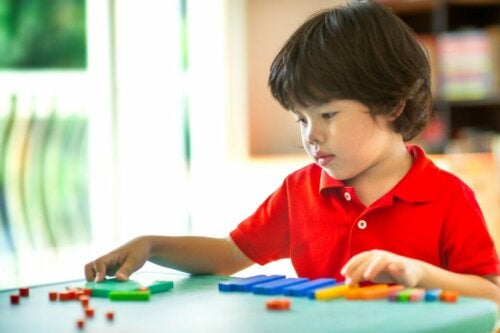 Piaget’s Concrete Operational Stage
The concrete operational stage is part of the theory of development proposed by Jean Piaget — whose discoveries are fundamental. Read more »

The post The Cognitive Stages According to Piaget appeared first on Exploring your mind.

Post Views: 6 You’ve probably heard of divergent or creative thinking, but… what about convergent...