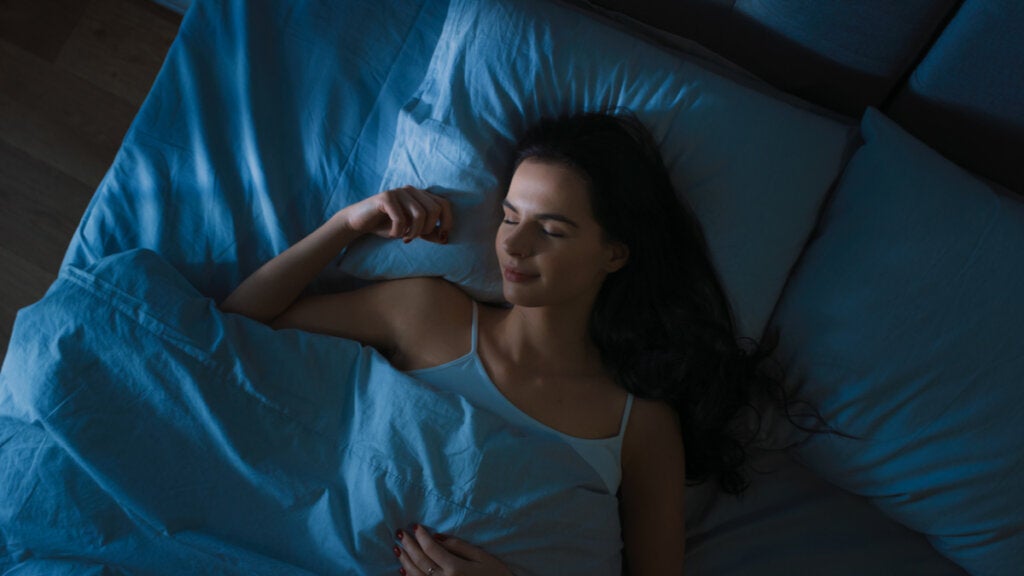 Sayings are little capsules of wisdom. They’re often studied for their historical, geographic, social, and cultural significance. That’s because they capture, in a few words the popular social discourse of the time. Furthermore, in many cases they’re instructive. Today we partially move away from the latter by presenting you with some of the best funny and entertaining sayings.

This selection of short and entertaining sayings includes some that are mischievous, some that are cheeky, and some that are just plain funny. Our intention is that you finish reading the list having had a good few laughs along the way. Are you ready?

The best funny and entertaining sayings

Some of the sayings in this list involve a twist on the original, more serious version. However, they’re all done in the spirit of fun. Write them down on your mobile if you want to memorize them or share them with your friends:

At least it’s one more reason not to drink and drive, don’t you agree?

In fact, legend has it that the more you watch, the slower the download will be.

An easy way to fulfill them, without a doubt.

4. “God created the world. Everything else is made in China”.

Wow, our selection of funny sayings got a little philosophical.

5. “He who laughs last thinks slower”.

A saying to remember the next time you hear nothing after telling a joke.

6. “If your parents never had children, it’s likely that you never will either”.

7. “There are two words that’ll open many doors for you: push and pull”.

Maybe you have a smart friend who’d appreciate this saying.

8. “Always remember that you’re unique. Just like everyone else”.

Along with another seven billion people, yes, you’re unique.

Nothing more to say here.

11. “If life gives you melons, you might be dyslexic”.

A funny bit of wordplay here.

12. “The best part of going to work is coming home at the end of the day”.

On payday, for sure.

13. “What matters is what’s on the inside. Just think of the fridge”.

These are words from Woody Allen, so how can we argue?

One of the oldest funny sayings. There’s another similar one attributed to Benjamin Franklin, “All cats are grey in the dark”.

16. “Prevention is better than formatting”.

No, that program that’s only been downloaded eight times in the past ten years isn’t safe.

You might prefer the milder version, “There’s a fool born every minute”.

So much truth in one little sentence.

A funny way to see the glass half full.

20. “It’s better to give something than to lend something”.

At least, if you want to avoid getting unnecessarily mad.

21. “Of course there’s a better world, it’s just a much more expensive one”.

22. “He who wakes up early finds that everything’s closed”.

A perfect excuse to stay in bed for that extra five minutes.

Another phrase that’ll give you a lot to think about. Unless you’re the boss, of course.

Not to mention when jealousy reaches pathological borders.

25. “If you drink to forget, make sure you pay before you start.”

A really old saying that fits our selection perfectly.

26. “Laugh and the world laughs with you. Snore and you sleep alone”.

We bet this has happened to you, don’t pretend it hasn’t!

27. “Winning isn’t everything. It’s making the others lose that matters”.

Seen this way, it puts less pressure on you, doesn’t it?

One of the few funny sayings on our list that we’ve left intact.

For the starry-eyed among you.

It’ll wave its tail and lift its paw like never before.

With the permission of the original phrase.

This is actually a bit of a sad saying.

Advice that you shouldn’t reject. Here’s another one “Let me give you some advice. Don’t let anyone give you advice”.

For the people who claim that those with untidy hair aren’t happy.

35. “Don’t put off until tomorrow what you can do next week”.

After all, procrastinating isn’t so bad, is it?

36. “We start by growing upward and end up growing outward.”

37. “Nobody makes breakfast for those who get up early”.

Yet another reason not to get up early.

One of the best motivational sayings ever written.

An observation to remember.

Closely related to “If you went any slower you’d stop”. 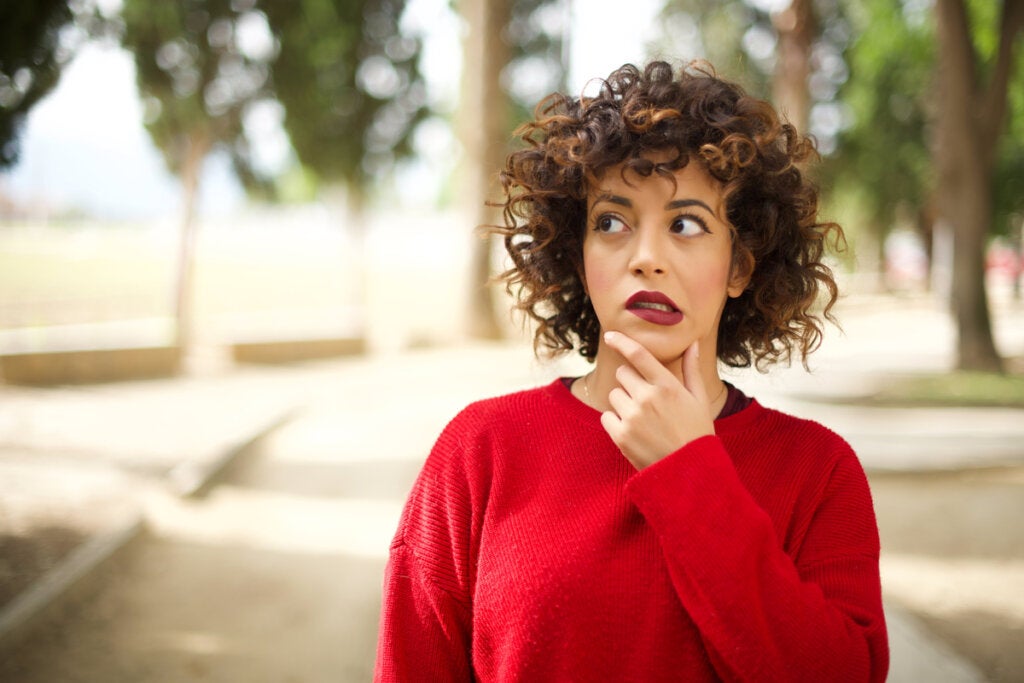 The infallible technique of the sophists.

43. “To whom God didn’t give children, the devil gave nephews.”

Without a doubt, not everyone’s finding this funny.

This is no longer a list of the best funny and entertaining sayings, it’s become a kind of existentialist philosophy.

This is how The Communist Manifesto began.

And you certainly don’t see the danger coming from it either.

A weather forecast that’s 100 percent accurate for once.

That’s the end of our selection of the best funny and entertaining sayings. We hope you had a good time reading them. As a matter of fact, despite their lightheartedness, you can use many of them as starting points for a little reflection … 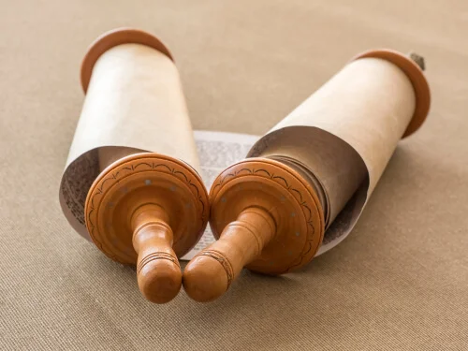 The post 48 Funny and Entertaining Sayings to Amuse You appeared first on Exploring your mind. 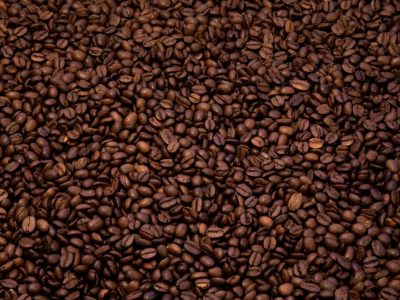 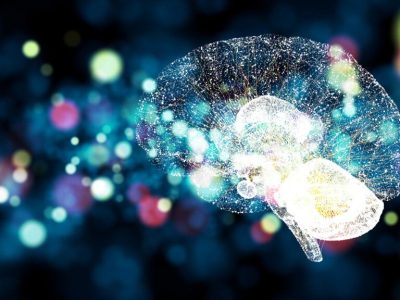 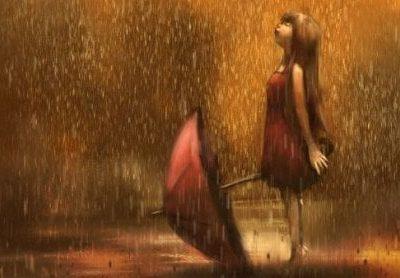 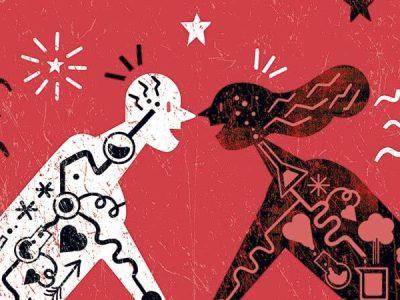 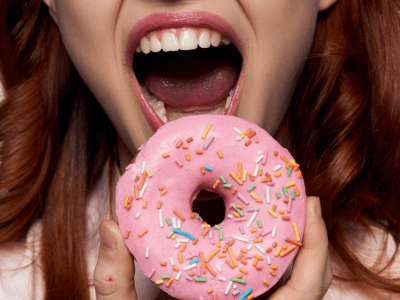