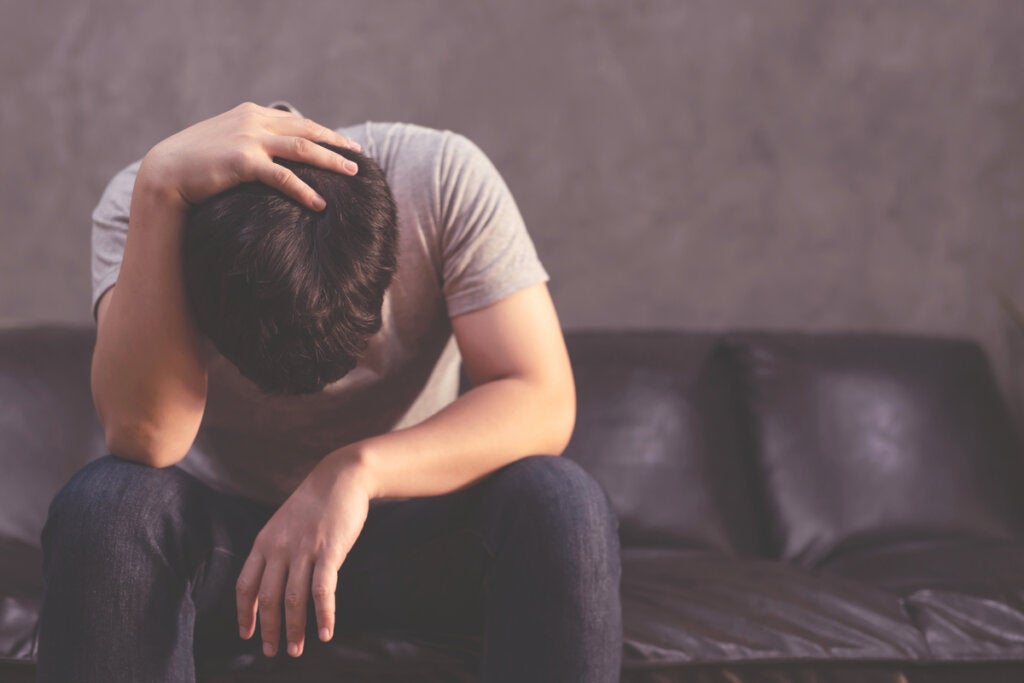 Millennials are a controversial generation. It’s usually said that they’re addicted to social media and have more problems in their lives than their parents. As a matter of fact, data suggests that anxiety in the millennial generation is the highest in history.

Chronologically speaking, a millennial is anyone born between 1981 and 1993. This period in time is marked by certain milestones that appear to have had a great effect on this entire generation. Here’s how.

The sociocultural context of millennials

The period between 1981 and 1993 was when the great technological and social changes took place that gave rise to the world we know today. Those who were born at this point grew up with the arrival of the Internet in many of their homes. In addition, society was experiencing a boom time, and everyone was completely unaware that we were heading towards the economic crisis of 2008.

On the other hand, sex education in schools marked the beginning of a culture of healthy sexuality. This was linked to an open-mindedness committed to welcoming groups that until then had been marked by stereotypes and social stigmas. Therefore, we’re talking about a social and economic evolution that subsequently suffered an earthquake with the economic crisis of 2008. How might this be related to anxiety disorders?

Anxiety in the millennial generation

Anxiety, as a mental state, not a symptom, is characterized by worry or nervousness in the face of events that haven’t yet happened. When this concern reaches extremely high levels and is maintained over time beyond what’s considered healthy, we could be talking about an anxiety disorder. Normally, the internal and external factors that cause this anxiety are simultaneous and interact with each other.

Some social psychologists, like Victoria Docu, give us various reasons why anxiety in the millennial generation is so common. Here are some of them:

The high expectations placed on them with the 2008 crisis midway

The sense of dynamism and progress in the early childhood of this generation set expectations rather high: to continue exponential development at almost all levels. There was a prosperity that gave them scope to train and prepare. Furthermore, they had no need to rush to access the job market like previous generations.

However, the market contraction blurred optimism, shut down businesses, and ended many initiatives, even before they’d started. The message changed from “you can get what you want” to “you’ll have to settle for what there is”.  If there was anything, that is. Hardly surprising then, that this period proved to be a breeding ground for chronic frustration and anxiety.

Born in an environment of overprotection, they’ve had to adapt to a time of constant change

The older generation lived in a world where resources were scarce and opportunities were limited. This resulted in an overprotective parenting style, where they had the resources to invest in having a “trophy child.”

However, when society and the economy began to change rapidly, uncertainty about the new challenges that would have to be faced became one of the main causes of anxiety.

The consumer society and the birth of social networks have endowed millennials with a sense of self that’s based on individuality and fueled by the reinforcement of public approval. In fact, although the deceptions of virtual life were warned about at a later date, many millennials already found themselves dependent upon approval to a certain extent.

Many millennials have found it difficult to find homes or well-paid jobs. This has delayed their psychosocial maturation in certain areas. For example, coping in adult life without parental help.

In fact, the average age of emancipation has been significantly delayed. This has caused a sense of frustration and stagnation in some of them.

The abuse of caffeine, poor sleep hygiene, and excessive usage of mobile devices. Among others, these are the habits that tend to define this generation. They’re habits that predispose them to certain mental states that are compatible with anxiety. As a matter of fact, there are studies that have linked the consumption of caffeine and other substances with anxiety. They did find a direct link between the two. 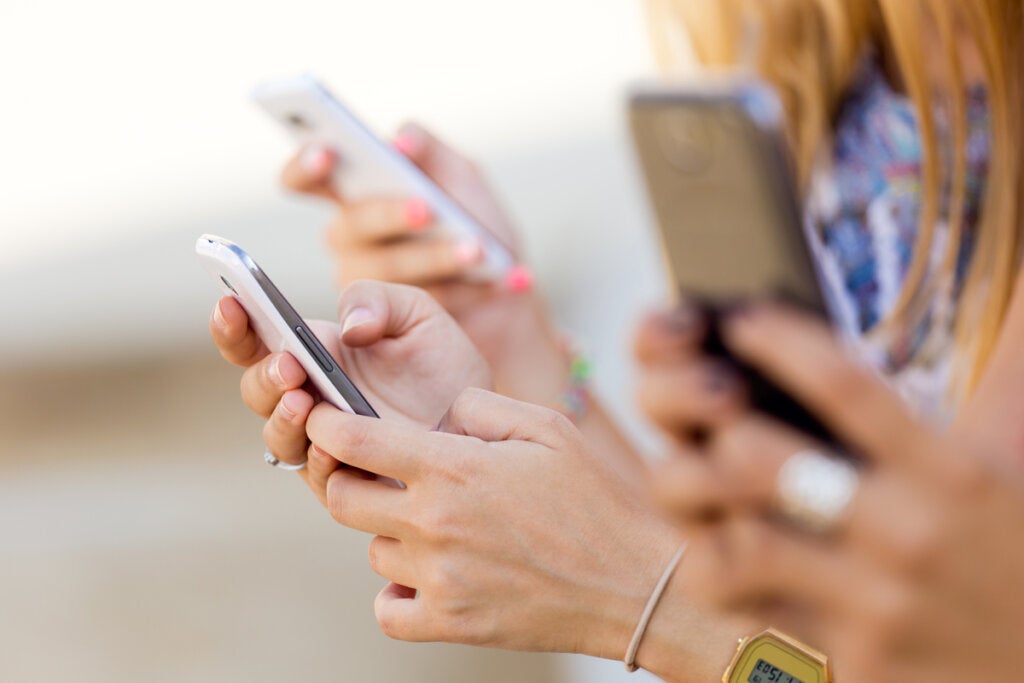 The traditional family model of two parents of different sex plus children was affected by the political and social changes experienced by the previous generation.

Therefore, millennials found themselves having to adapt to divorces and single-parent families. In addition, there was resistance by society towards non-heterosexual couples taking on the role of parents. Indeed, these were hitherto unthinkable models, in the absence of the psychosocial resources that we now have.

However, not everything that surrounds this generation has to do with anxiety and problems. In fact, millennials are considered one of the generations with a greater capacity to adapt to change. Furthermore, they’re able to transmit their open-mindedness and tolerance to those who both follow and precede them.

In addition, these new generations are characterized by overcoming the stigma of psychological disorders and by creating safe environments for all those who suffer from mental illnesses. Therefore, despite the fact that anxiety in the millennial generation is a problem that’s yet to be corrected, the resources that have been born from it have laid a solid foundation for the good management of mental health. 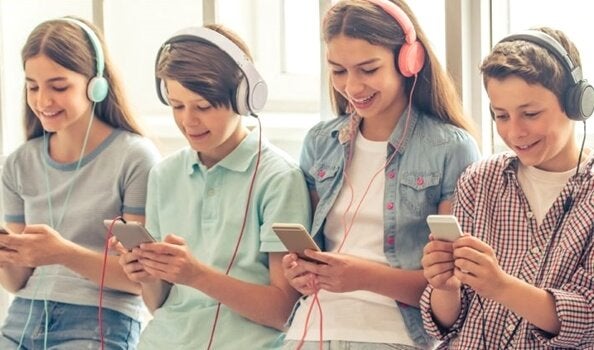 5 Scary Things the “Smartphone Generation” Has in Common
The “smartphone generation” basically includes everyone who was born in the West from 1995 on. The name comes from the fact that most of them have spent almost all of their adolescence with a phone in their hands. Read more »

The post Anxiety in the Millennial Generation appeared first on Exploring your mind.