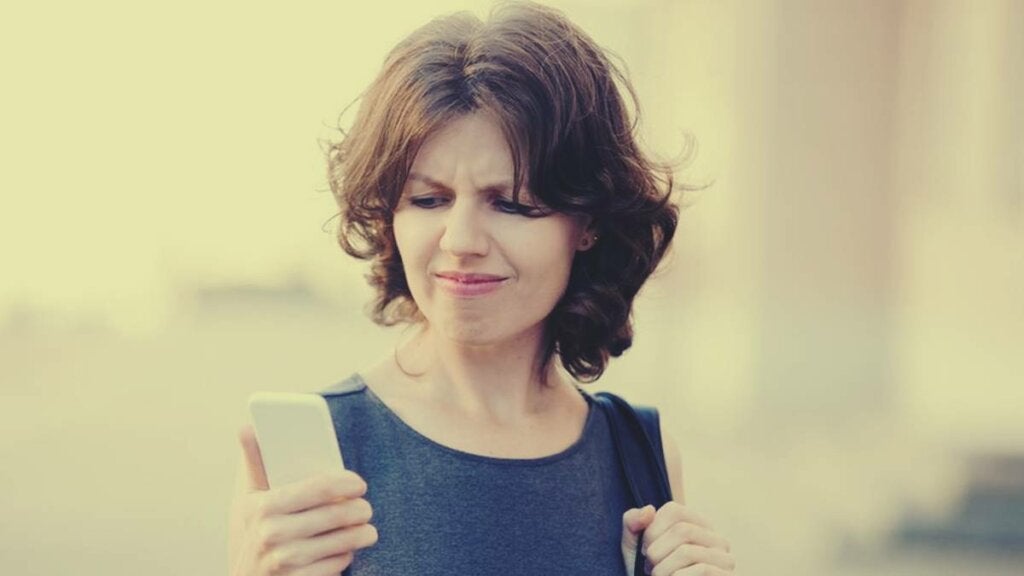 We all use our cell phones at times to entertain ourselves. We look at our notifications, messages, comments, photos, and breaking news, etc. In fact, we tend to take it for granted that these moments help us to clear our minds from stress. However, according to science, social media doesn’t alleviate boredom. What it achieves is something very different.

As a matter of fact, certain platforms can often seem like rooms full of people yelling at each other. Some tweets become embedded in your mind and cause you stress. Similar happens on other networks. You go in to entertain yourself for a few minutes yet you often end up feeling more annoyed than relaxed.

Due to this social media fatigue, some users are now choosing to unsubscribe or practice what’s known as a “digital detox”. However, the most striking problems with social media usage lie with the younger population. This is because they’ve become increasingly intolerant of boredom. In fact, they tend to experience high doses of anxiety when they don’t have a screen in front of them.

“A generation that cannot endure boredom will be a generation of little men, of men unduly divorced from the slow process of nature, of men in whom every vital impulse slowly withers as though they were cut flowers in a vase.”

Social media doesn’t alleviate boredom. Not only that, it actually aggravates many people’s mental hematome. This is confirmed in a research study conducted by the California Institute of Behavioral Neurosciences and Psychology in 2020. Nevertheless, it seems that this impact isn’t the same throughout the world. In fact,  there are those who make good use of social media and obtain enjoyable benefits from it.

However, the figures for discomfort and stress associated with its intensive use are both remarkable and striking. For instance, some people have become addicted to the like. In fact, it acts as a shot of dopamine for them. Others only understand life through the digital universe. It’s where they compare themselves and where, of course, it’s completely taboo to miss any last-minute messages or photos.

Many of these things were already known to us. However, science hadn’t before addressed the question of the effect of social media in the short term. In other words, does it help us to entertain ourselves and relieve stress or occasional boredom at work, during breaks, or on the subway, etc?  Science now says no. Let’s take a look at the arguments.

A short time on your mobile doesn’t improve your mood

It was Radboud University in the Netherlands who carried out this interesting study. The aim was to discover if social networks, as everyone tends to believe, help you clear your mind when you’re stressed or when you have a brief moment of relaxation. The results were published in the journal, Royal Society Open Science. They couldn’t have been more interesting. Here they are:

We make intensive and unhealthy use of our mobiles. We check social media with high frequency regardless of the situation. This can make us feel more stressed during work, and even more overwhelmed when we should be resting.

The feeling of urgency, of having to check your mobile

The feeling you experience of having to check your mobile so often doesn’t happen by chance. Indeed, the fact that social networks don’t alleviate your boredom is due to a specific purpose. That’s the fact that every app seeks something very specific: that you make intensive use of them.

All these platforms use extremely sophisticated techniques in order to keep you attached to them. The sense of urgency, the idea that if you don’t take a look at your mobile you’re missing something is a frequent occurrence.

As a matter of fact, the entire digital universe isn’t designed to alleviate your boredom. Neither is it intended as a form of entertainment just for a few moments at a time. What’s sought is your addiction and constant use of it.

Find other ways to escape

There are many ways to deal with boredom. However, the most important thing is to learn to tolerate it. In fact, what you should be doing is finding other sources with which to keep yourself amused. Indeed, if you choose these well, they can be both enriching as well as rewarding.

Reading, listening to music, or practicing some artistic activity are all exceptional resources for your mind and psychological well-being. They harmonize emotions, regulate stress, and enhance creativity.

If you try, you’ll soon realize that there are wonderful universes beyond the screen of a mobile phone and the incessant noise of social networks. 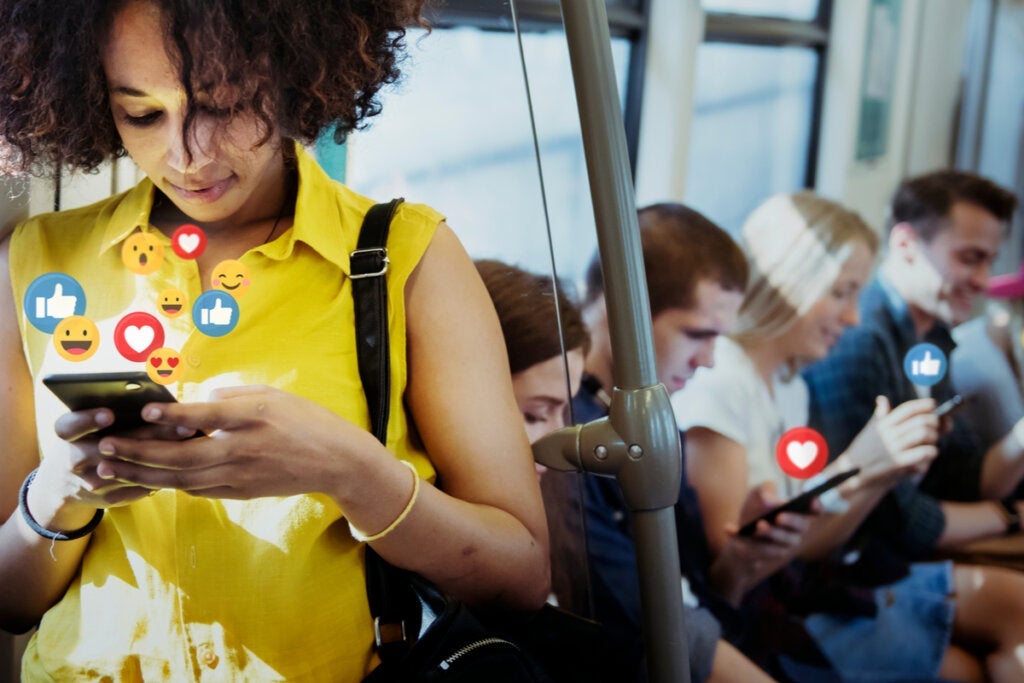 The post Social Media Doesn’t Relieve Boredom According to Science appeared first on Exploring your mind.

People Who Insult Others, Why Do They Do It?