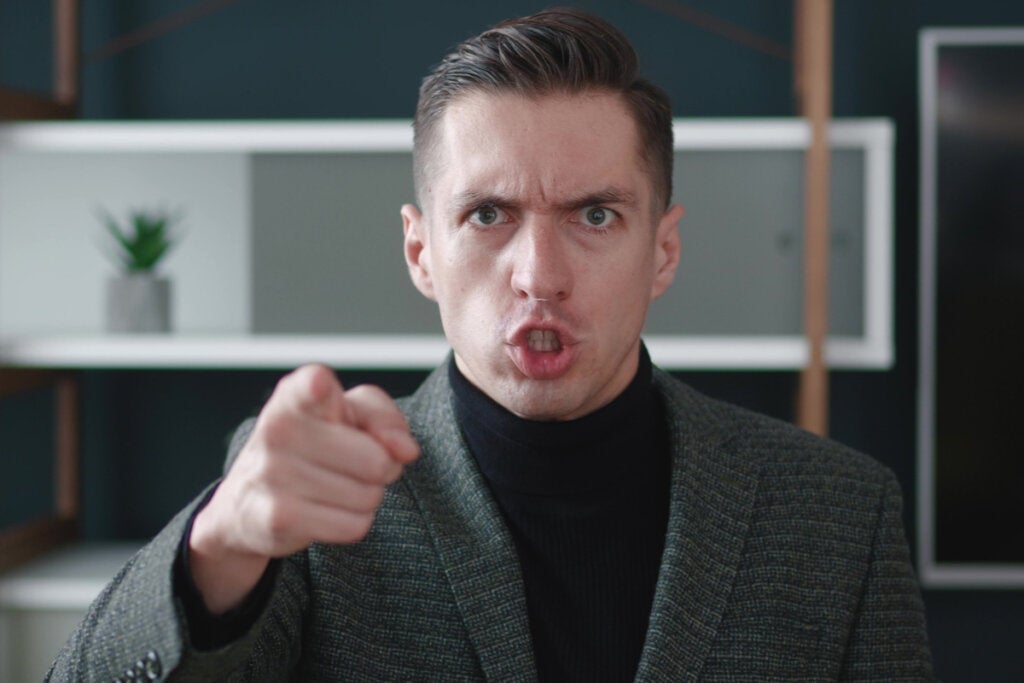 Some say that we live in an era of criticism, devaluation, and gratuitous insults. It certainly seems that social networks are a breeding ground for this type of offensive behavior. In fact, although it’s true that people who insult others have always existed and will continue to exist, it seems as if, in recent years, they’ve proliferated even more. Is there a cause for this?

Some experts point out that this burgeoning culture of hurled insults was initiated by former US president, Donald Trump. Suddenly, we saw a great world leader publically hurling insults and giving unpleasant nicknames to others. He did it in his interviews, press conferences, and especially on Twitter. In fact, freedom of expression suddenly collided with respect for the integrity of others. This sparked a debate that remains open today.

Psychology is now showing great interest in understanding what’s behind verbal abuse. Because, let’s not forget, an insult isn’t an arrow fired into the air that falls on the ground. An insult hurts psychologically, humiliates, ridicules, denigrates, and reinforces many prejudices and stereotypes.

People who insult others: why do they do it?

Insults have their own unique anatomy. Each country, culture, and even region has its own. There are kinder ones and those that seek to inflict maximum damage. However, what’s evident is that they all hurt. Children receive them at school, (sometimes even at home), and people suffer them at work as well as sometimes in relationships.

There’s something else of interest here. It’s the fact that, until not long ago, insults were largely restricted to private life. However, nowadays, we see them more and more in the media, on television, and, above all, on social media. There’s an obvious reason for this latter example. The fact that whoever insults via a public medium wants an audience.

Many of us have seen it on media platforms like Twitter. People who hurl insults have thousands of followers behind them who defend their position and also further denigrate the victim. It’s hardly surprising that these insults go viral, creating an atmosphere in which all ethical and even moral principles are watered down.

However, what inspires these personalities? What are these people really like who resort to insults as a habitual form of communication?

Insult as an inherited form of communication

There are those who use insults due to mere social conditioning and inherited behavioral patterns. In fact, those who’ve grown up in environments where criticism, humiliation, and devaluation were commonplace.

Sooner or later in life, they repeat the same thing they were exposed to earlier in life. As a matter of fact, with this type of communication, they’re actually dumping all the frustration and pain they accumulated during their childhood due to the exact same behavior.

Furthermore, many of these people use the insult as a customary way of functioning in any environment.

Violent communication, a form of power

The University of Bath (England) conducted research that shows us that people who insult frequently tend to colonize organizational environments. Indeed, violent communication seeks to have status and a form of power over others.

This is, after all, what many of these figures seek: to create a hierarchy where they can stand above the rest through criticism, humiliation, camouflaged insults, etc.

Those people who are unaware of how their behavior impacts others, we call grandiose narcissists or unconscious narcissists. They need to exalt themselves in any situation. To do this, they don’t hesitate in exploiting and insulting others. These people are arrogant, envious, aggressive, and are quick to attack when they perceive that their worth or position is questioned.

Among people who insult, grandiose narcissists are the most common. They usually choose two very specific types of insults, those that refer to uselessness and those that relate to stupidity. Therefore, they use these offensive resources to criticize people they see as naive or lacking in intellect or stupid and inept.

Few insults are more painful than those that question our worth and seek to disable us and devalue us as people or as experts in some area. Grandiose narcissists are skilled experts at these kinds of public and private put-downs.

Although it might be difficult to believe (and understand), there are people who insult and who, in reality, don’t want to do it. In fact, they can’t control themselves and they suffer a compulsive and involuntary behavior of announcing obscene words, insults, and socially inappropriate expressions.

Coprolalia is a feature of Tourette syndrome. This is a disorder characterized by repetitive and unexpected movements, strange sounds, and sometimes violent communication. This neuropsychiatric condition is extremely complex and also disabling for the sufferer.

As you can see, behind verbal abuse lies a whole range of different personalities, traits, and characters. It’s not easy to live in a society where insults have become broadly tolerated, particularly on social media. Especially when there are so many other ways to communicate without resorting to offense.

However, let’s be clear, those who make use of insults reveal a great deal about themselves. They generally exhibit their recalcitrant intolerance, childish frustration, lack of both manners and empathy, and even their dubious intelligence. 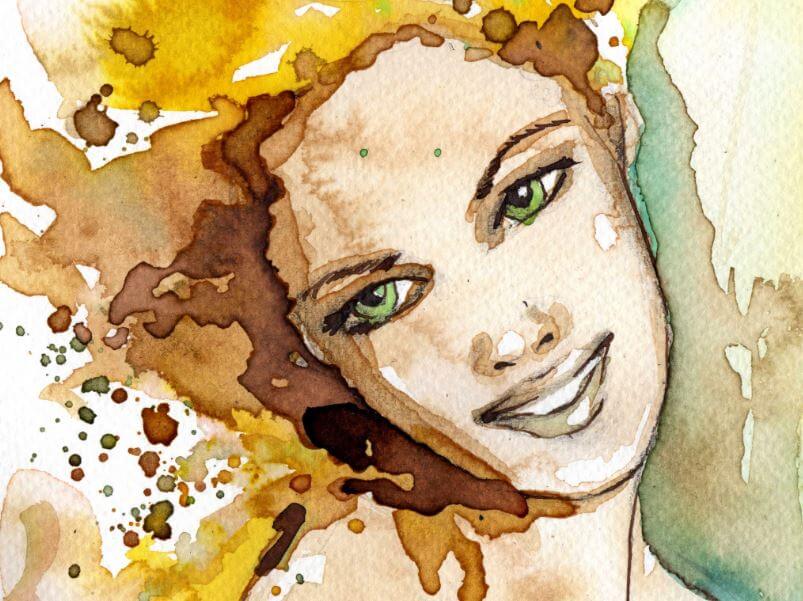 Don’t Internalize Insults, Smile and Move Forward
Don’t internalize the insults that other say to you; smile and move forward. Take a breath and teach them a lesson. Read more »

The post People Who Insult Others, Why Do They Do It? appeared first on Exploring your mind.