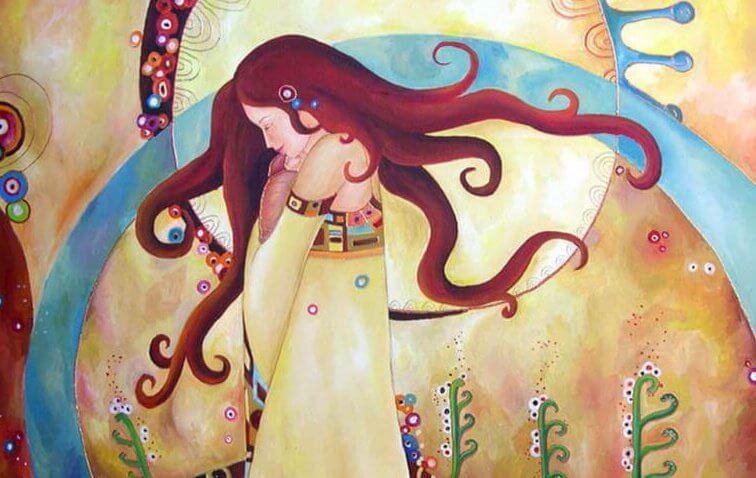 In this article, we’re going to talk about some common misconceptions surrounding mentally tough people. Ultimately, you’ll see that they’re just like you and me. The only difference might be in the way they accept and face life’s challenges.

Here are six of the misconceptions surrounding mentally tough people:

They were born tough

You might believe that mentally tough people were born that way. Indeed, you may think that they come with a different mindset that defines them from birth. However, the reality is very different. As a matter of fact, we’re all born with the same cognitive, emotional, and behavioral abilities.

The differences arise from the way we’re all educated, the experiences we live through, and the vision of the world we develop. That’s why it isn’t uncommon to see that two brothers who’ve had the same upbringing are totally opposite.

In fact, you might find that one makes the list of mentally tough people, while the other is insecure. The difference lies in the perspectives that each one has formed and in the emotional work that they’ve done on their own.

This is totally untrue. Mentally tough people feel the same way as everyone else. In fact, many of them are the sweetest and nicest people you can imagine. The difference is that they know how to express their emotions.

They just avoid giving all their love to people who don’t deserve it. They’re also prepared to end destructive relationships when they appear in their life. These decisions hurt them but they know they must make them in order to stay safe. Some people mistakenly think they’re cold because they know how to control their emotions. However, this isn’t a sign of coldness.

Mentally tough people don’t base their existence on pleasing others. Nor will they seek to control others or tell them how to live. Nevertheless, that doesn’t mean they’re unkind.

The idea that they’re aggressive actually stems from the fact that mentally tough people have no problem in giving their opinion. Indeed, if they don’t like someone’s attitude and think that they’re trying to control them, they’ll put up boundaries.

Most of the time they’ll do it in a nice way. The only time they become aggressive is when their boundaries aren’t respected. Apart from that, they’re just as friendly and approachable as anyone.

This is another myth about mentally tough people. Indeed, it’s quite common, when you meet one of these people to think that they’ve always had an easy life. However, the reality is usually quite different.

Everyone has gone through experiences of failure, doubt, fear, and sadness in their lives. For this reason, you should never make the mistake of thinking that you’re the only one who’s had a difficult childhood. The difference with mentally tough people is that they’re unwilling to allow these kinds of experiences to stop them from moving forward or define them.

They know that each experience in life is an opportunity to learn if they choose to take it. For this reason, they focus on having goals and achieving them.

They don’t have emotional problems

Just because a person’s mentally tough doesn’t make them emotionally perfect. For example, if you live with an emotional problem, such as depression and you think it means you can’t be mentally tough, you’re wrong. The only thing you really need is to make the decision to deal with your depression. Once you’ve made this decision, you can go down the path towards being stronger.

Mental toughness is built on skills that everyone can learn. Of course, some skills will take you longer but you’re not limited by anything.

Pain doesn’t exist for them

Being mentally tough doesn’t mean they don’t feel pain. In fact, they feel both physical and emotional pain just like everyone else. The difference is that they know this pain is necessary in order to ultimately go forward.

Finally, don’t think that by being mentally tough you’ll be able to run a marathon for the first time without feeling any pain. This will only happen if you train enough. However, what will happen is that you’ll force yourself to continue because you’ll have enough emotional reasons to do so.

Now you’ve read about some of the misconceptions surrounding mentally tough people, do you think you might be one of them? 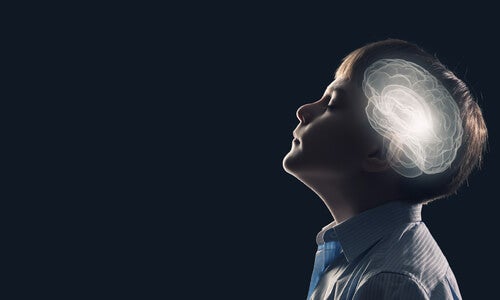 8 Tips for Raising a Mentally Strong Child
Raising a mentally strong child that is capable of facing the challenges he has to face in order to move forward is of vital importance. Read more » 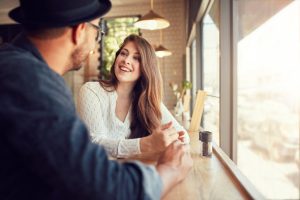 Talking to Strangers is Good for your Brain

Post Views: 6 “Never talk to strangers.” This phrase undoubtedly takes you back to the title... 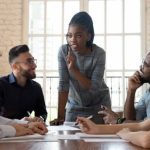 Using Triangulation for Problem-Solving is Never a Good Idea 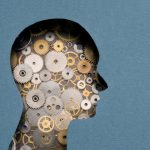 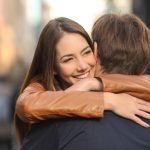 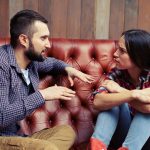 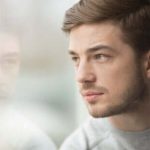