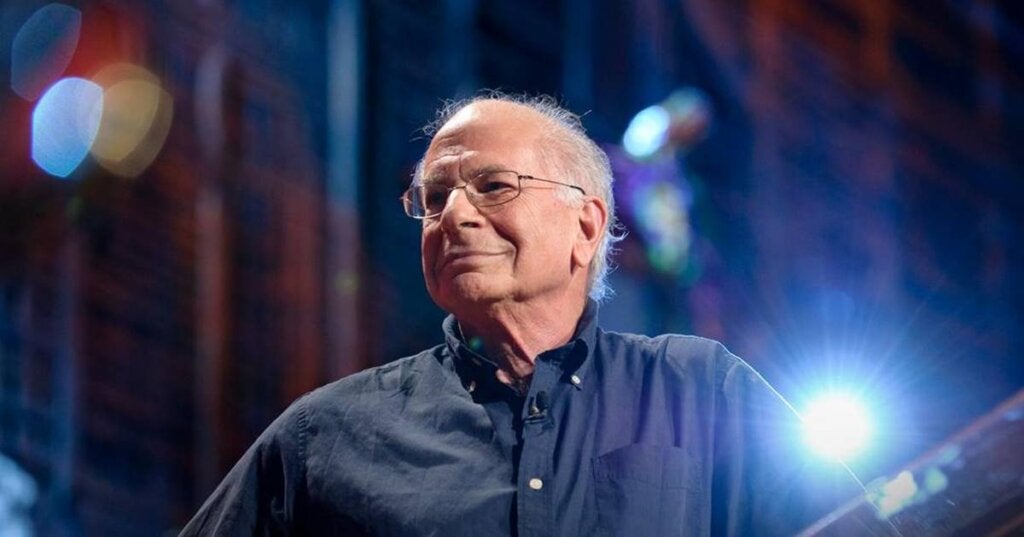 Noise: A Flaw in Human Judgment (2021) is the title of the latest book by the psychologist and Nobel Prizewinner Daniel Kahneman, written in collaboration with Olivier Sibony and Cass Sunstein. We don’t need a crystal ball to predict that this work will be as successful as his previous best-seller, Thinking Fast and Slow (2011).

How can this be? Why is there such variability in decision-making in similar circumstances? For Kahneman, this phenomenon is much more complex than prejudices or cognitive biases. He’s baptized this cognitive reality where, two judgments that should be identical, vary, with the term “noise.” Let’s find out why.

“It’s time to pay more attention to ‘noise’. This can help us reduce the errors in our system and the poor decision making that comes with so many problems in our social environments.”

What is the “noise” that Daniel Kahneman talks about?

Daniel Kahneman won a Nobel Prize together with his colleague, Israeli psychologist Amos Tversky. They won it for being pioneers in revealing something we do every day and of which we aren’t even aware. This is cognitive bias. It completely shapes your judgments, in such a way that many economic decisions, for example, can end up being more irrational than rational.

Kahneman also proposes another idea. He suggests that many of our decisions aren’t only mediated by cognitive biases, they’re also “polluted by noise.” However, what kind of noise is this expert in judgment and decision-making psychology referring to? As a matter of fact, it actually concerns an interesting statistical concept.

The curious variability in humans when making similar decisions

Doctors, lawyers, psychiatrists, economists… There are many areas of society in which protagonists make different judgments in the face of similar realities. However, the origin of these particularities isn’t only in cognitive biases, it’s in noise. To define this problem, Daniel Kahneman uses the example of a fingerprint analyst.

The analyst decides in the morning that one single fingerprint is conclusive evidence. However, in the afternoon, they decide that it’s not valid. This variability in decision-making is unhelpful. Nevertheless, it’s what happens in many scenarios. Indeed, there are doctors, psychiatrists, and judges who, in the face of similar events, give different opinions.

This affliction at the time of making a decision is called noise in the field of statistics.

Noise is variability where you don’t want it

If there’s one thing that human beings need, it’s coherence. This is what we also expect from our institutions, from social agents, and from the people who attend to us on a daily basis. In fact, we want all these figures to speak with one voice. For instance, if a judge issues one type of sentence for a specific crime, we want another judge to issue the same sentence for another identical crime.

Therefore, when our social settings are filled with noise and variability, what we experience is mistrust. However, the most striking thing is that there are works that are free of this dimension. For example, postal workers or couriers in large companies perform complex tasks following identical guidelines. In these cases, there’s no “noise”.

Therefore, why is it that doctors, judges, executives, and successful managers make different decisions in similar situations?

It’s easier to identify a cognitive bias than the presence of noise in decisions and reasoning. That’s what Kahneman and his collaborators claim. This approach, applied to the world of business and finance, was already a topic of interest to psychologist Paul Slovic, president of Decision Research.

This institution is made up of scientists and experts who study decision-making at times when there are risks. In Slovic’s research work in 1972, he already highlighted the importance of knowing the factors behind these behaviors. Following on from this, Kahneman’s book and his concept of noise demonstrate the following:

The conclusion is as significant as it’s worrying. It’s the fact that many professionals make decisions of great importance that differ greatly from those of their peers. They’re based on rules made by themselves and not on those that are specific to their profession. This creates injustices, insurmountable mistakes, and losses of money.

Daniel Kahneman advocates creating audits based on noise identification. To do this, leaders and professionals must be prepared to face a reality that may be unpleasant for them. Only then will they act accordingly.

This is an invisible problem that exists in almost any social setting because when someone is used to making judgments, they always run the risk of introducing noise into that reasoning. Rather like when someone who knows how to play chess perfectly suddenly decides to move the pawns or the queen in a different way… 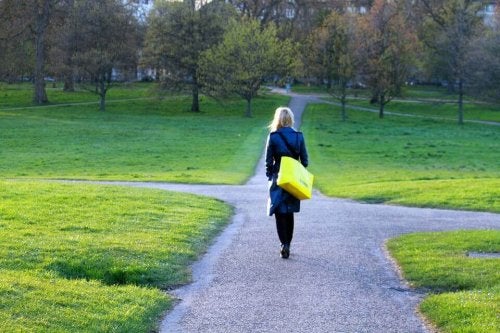 Cognitive Bias: When We Don’t Think, We Make Mistakes
Cognitive biases are psychological effects that distort your thinking. Like heuristics, these biases serve to save cognitive resources but they can lead us to make pretty serious mistakes. Read more »

The post Noise, the Flaw in Our Decision Making According to Daniel Kahneman appeared first on Exploring your mind.