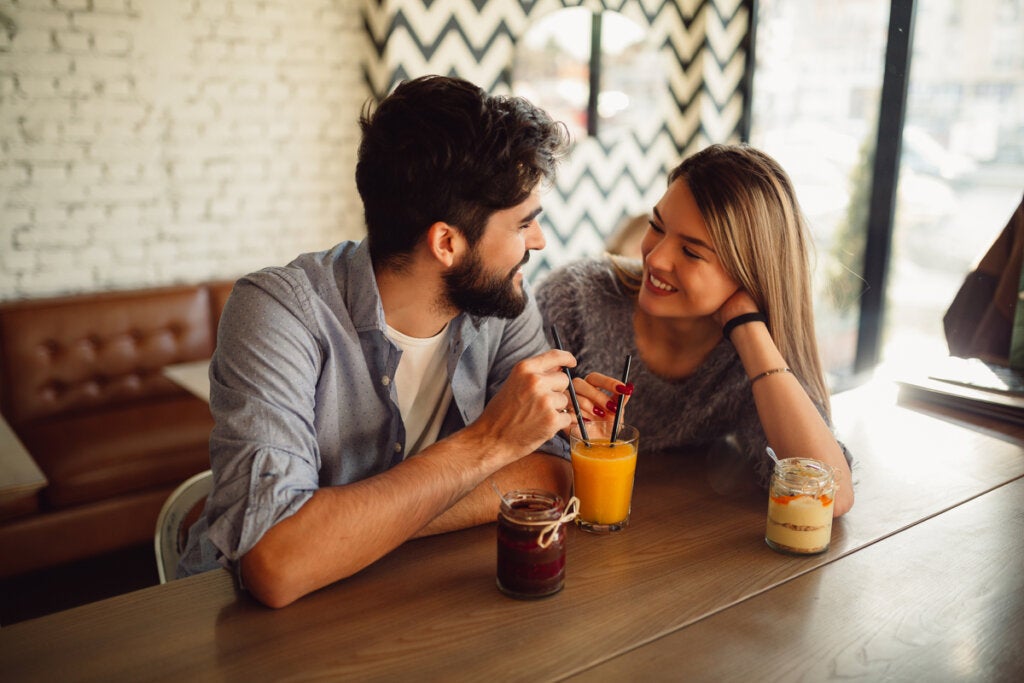 What does it mean to be sexy? Can you learn how to be sexier? What does science have to say about the subject?

In this article, we’ve collected some key tips for enhancing your sexiness. Read on!

Tips for being sexier, according to science

In reality, sexiness is subjective. In other words, it means different things to different people. However, broadly speaking, we can say that being sexy is connected with both personality and physique.

Can you learn how to be sexier? In this article, we mention some possible pointers for both men and women.

Masculinity is one of the traits that attract women to men. This is stated in the 2011 study, “Facial attractiveness: evolutionary based research”, led by Anthony C. Little. According to him, there are certain physical characteristics in men that make them more attractive.

Among them, is having a defined jaw and cheekbones. Why is this? Because they’re traits that suggest genetic strength, high levels of testosterone, and, as a consequence, are a sign of masculinity.

According to another study, in 2013, by the University of New South Wales, women believe the sexiest men are those with thick beards.

Barnaby J. Dixson and Robert C. Brooks, the study authors, stated the following: “Facial hair is correlated not only with maturity and masculinity but also with dominance and aggression.” Furthermore, according to the authors themselves, a medium-length beard is even more attractive.

Researchers at Columbia University, in Canada, indicated that faces with worried or sad expressions helped enhance attractiveness, as compared to permanent smiles.

On the contrary, an investigation carried out by the National Institute of Health of the United States concluded that men prefer women who radiate happiness, and therefore smile a lot.

A study by the University of Manchester assures us that, during a conversation between a man and a woman, the man looks at the woman’s lips for approximately one second.

However, if the woman’s wearing red lipstick, the man looks at them for up to seven seconds. Could it be that more attention means more attraction? It’s certainly one of the possible explanations.

According to a study by the University of Liverpool, men with scarred faces are more attractive to women. But beware! They tend to be women only looking for temporary relationships.

6. Calmness and a relaxed manner

Another one of the tricks for being sexier is calmness. Or, at least, this is what a study published in the journal Proceedings of the Royal Society B claims. It claims calmness and a relaxed manner are more attractive to both sexes.

Wearing red clothes could be another way of being sexier. However, this doesn’t necessarily mean being sexier as such, it’s the fact that you’ll attract more attention. Consequently, your mind will relate the color to certain values or emotions. In fact, both men and women react more to this color than to others.

Why? It’s because your brain associates certain emotions and values with certain colors, like red. In fact, when you see the color red, ideas such as passion, love, sexuality, or power arise in your mind. Values that are unconsciously related to the greater attractiveness of the opposite sex.

8. Speaking into the right ear

Speaking in the right ear can activate positive emotions in the other. Why is this?

The digital version of the Daily Mail newspaper mentions the research of a team from the University of Queens (Ontario). The study claims that being sexy is connected with being yourself on both a personal and physical level. This is because the human brain tends to reject sudden physical transformations.

As a matter of fact, changes in our appearance can confuse people and make them see us as less attractive. For example: if you see someone with blond hair, but brown eyelashes, your mind “understands” that there’s something in the person that’s not quite “normal”. Therefore you feel confused, and hence don’t find that person sexy.

Finally, the fact of being sexy or not concerns many aspects of ourselves that go beyond physical appearance. For example, personality, attitude, self-confidence, self-esteem, authenticity… These are all qualities that can be cultivated over time and, above all, with self-knowledge.

Therefore, you should always remember that, though there are elements that can help you, the real key to being sexy is simply to be yourself. 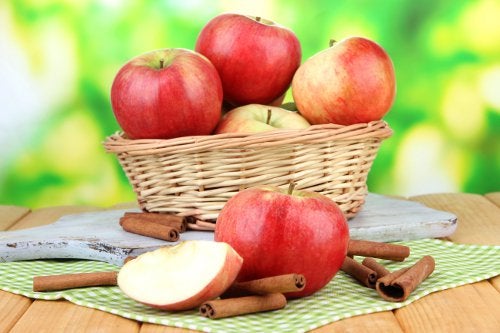 Seven Foods That Increase Your Sex Appeal
Science says that there are certain foods that can increase your sex appeal. In this article, we talk about seven of them. Read more »

The post Do You Want to Know How to be Sexier? Here are Nine Tips appeared first on Exploring your mind.

Six Tips to Help You Control Your Personal Success