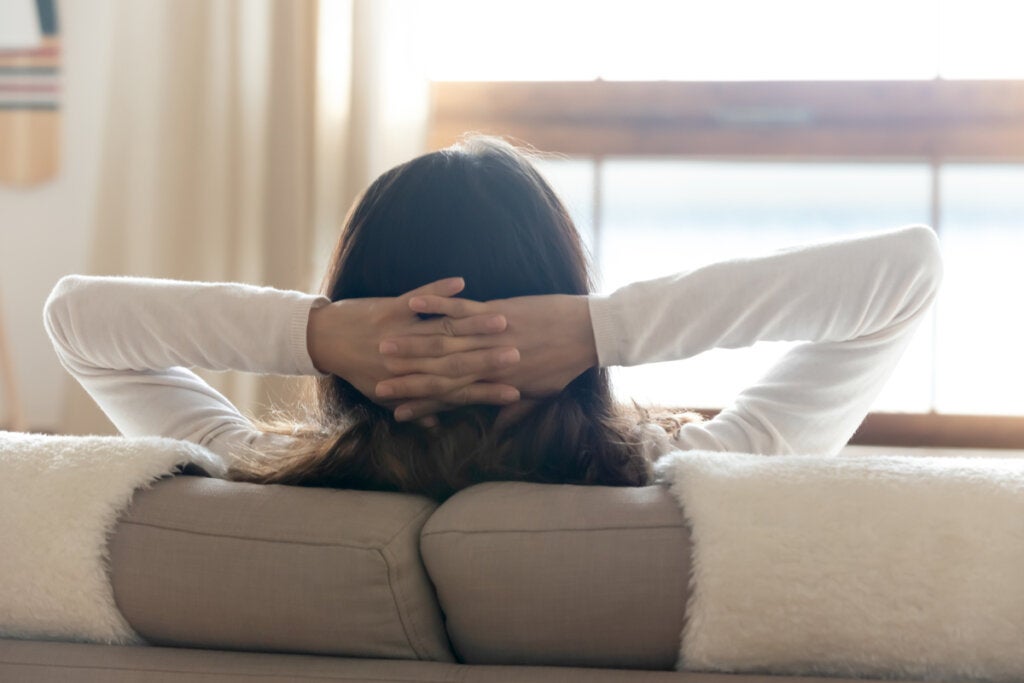 In the last ten years, remarkable progress has been made in the study of the brain. Indeed, the current moment is seen as one of the most exciting in the history of neuroscience. They’ve begun to scrutinize issues that until now didn’t even enter their orbit. One such topic is procrastination.

What does neuroscience tell us about procrastination? As a matter of fact, an important body of data has emerged that allows us to explain the processes carried out in the brain that, apparently, determine the process of procrastination. Although, as we know, behaviors can’t only be explained from physiological processes, they’re highly influential.

Procrastination isn’t a common behavior in everyone. Of course, we’ve all probably been guilty of it at some time or another. However, in some people, it’s a chronic behavior. Indeed, these people have enormous difficulty finishing what they started. Research has focused on them.

“Neuroscience, in other words, gives us permission to give ourselves a break when we’re truly stuck, and it’s this break that helps us get the solution.”

Procrastination refers to situations where an activity or situation that must be carried out is postponed. Often, people seek to replace the activity or situation with another that’s pleasant and, in general, also more irrelevant. In this way, they’re not addressing something that’s important. They’re “leaving it for later”. Except “later” never comes.

This means the procrastinator will often start things and not finish them. In fact, they reach a point when it’s extremely unpleasant, or even intolerable for them to start or continue with what they have to do. Therefore, they look for a way to “buy themselves time.”

Here’s a typical example of procrastination. A person must organize a file that they require for their work. However, it’s a task that they don’t feel like doing at all. Furthermore, they know it’ll take time and they don’t really see it as being worthwhile in the short term. For this reason, they put it off, telling themselves they’ll do it at a future date. But that date never comes.

What neuroscience has to say

Oakland University professor, Dr. Barbara Oakley, has collected information regarding what neuroscience has to say about procrastination. In principle, she points out that research on the subject suggests that chronic procrastinators experience difficulties in the neural regions associated with self-control and emotional regulation.

Adjusting the operation of these zones is possible. However, the problem is that doing so requires an exercise in self-control, which leads to a vicious cycle. Nevertheless, this isn’t all that neuroscience has to say on the subject.

In fact, other research in this regard indicates that procrastinators have trouble repairing their mood in the short term. They feel uncomfortable and can’t immediately resolve it. It seems there’s a  kind of separation between their perception of their present self and their future self.

Put more simply, procrastination is a form of coping that relies on the acquisition of immediate benefits. 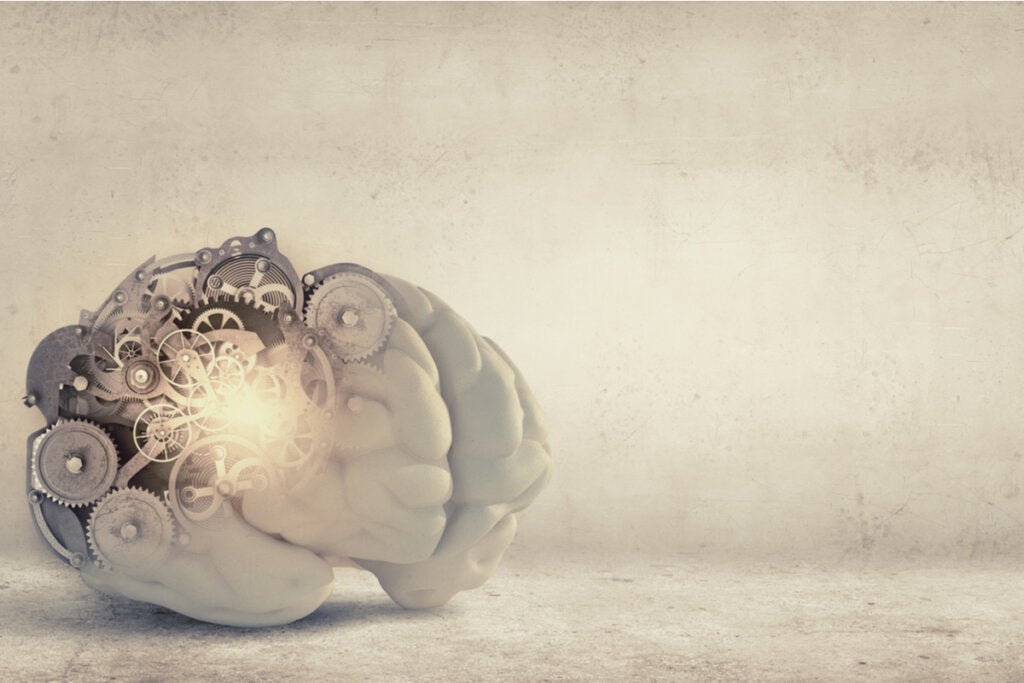 A more interesting hypothesis is that some people feel “pain” in the brain when doing an activity that’s unpleasant for them. In these cases, a mechanism called the “default neural network” is activated to alleviate this sensation. The network is activated when people find themselves faced with a problem they just can’t solve.

From this, we can conclude that the worst thing a person can do is insist on overcoming this kind of blockage. In fact, what they should do is to move away from the focus of the difficulty. They need to rest. This helps a diffuse focus to be activated and the brain begins to work out a new route of action.

In this way, people can avoid procrastination by doing something as simple as resting. Therefore, if they have to carry out an activity that’s unpleasant for them, or one in which they get completely stuck, they should take breaks whenever they feel they need to. Then, it’s far more likely that they’ll start or finish that task that they really don’t want to do.

The 5 Types of Procrastination
It’s rare to find someone who hasn’t heard the one that goes, “don’t put off until tomorrow what you can do today”. Don’t put off learning about the 5 types of procrastination either! Read more »

The post What Neuroscience Says About Procrastination appeared first on Exploring your mind.