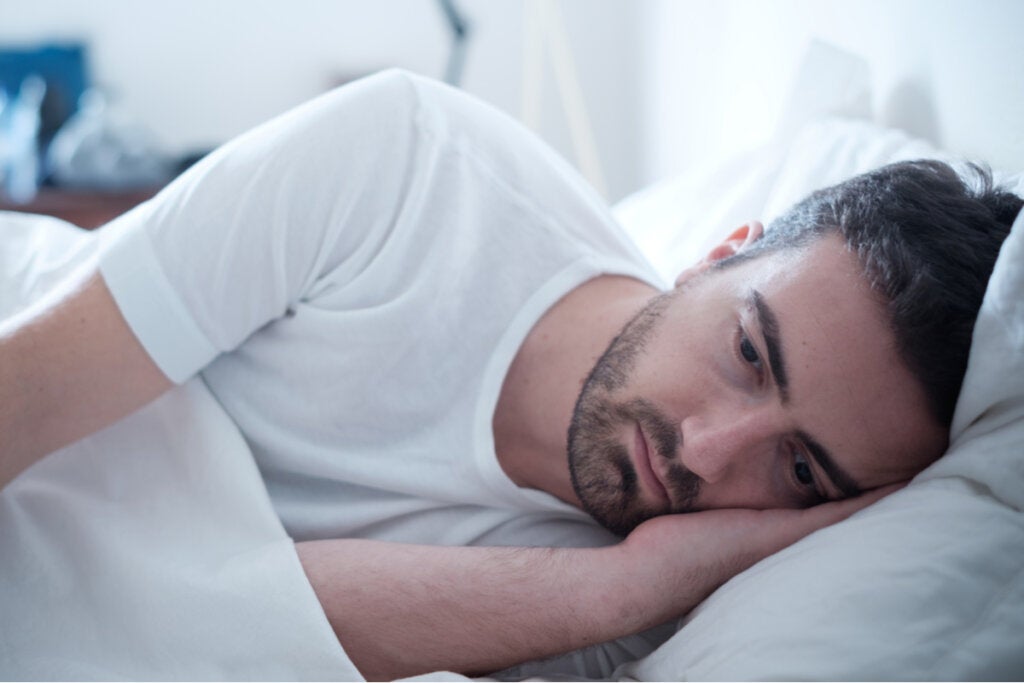 There are times when certain of your ideas damage your daily life. They’re like a woodpecker pecking at the trunk of a tree over and over again. You can’t stop thinking about them. You allow their presence in your mind for the simple reason that you seem unable to avoid it. Your flow of thoughts goes on and on. Therefore, we ask the question, how do you prevent a worry from becoming an obsession?

It would be great if you could just follow the advice of those who tell you to “Just stop thinking about it and that’ll put an end to it” or “Stop paying attention to it, it’s not important”. However, your brain is like a factory that never rests. That’s why, if you tell yourself ” I’m not going to think of a pink elephant ” that’s the very thing you immediately can’t stop thinking about.

How can you deactivate these exhausting psychological processes? As a matter of fact, there are some extremely effective techniques to curb these pathological worries.

We live in a society that uses obsessive worry as a coping mechanism for any problem. However, the key is not to “worry a lot”, but to think correctly.

Keys to prevent a worry from becoming an obsession

There’s a Swedish saying that claims that worry has the power to cast large shadows on small objects. It’s true. However, how can you not worry when you live in a demanding reality that’s so full of uncertainty? In fact, in truth, you have the right to worry, but you have to do it correctly. In other words, you must direct all your mental effort towards getting rid of what it is that takes away your calmness.

As Viktor Frankl said, when you face an adverse situation it’s your obligation to face it and change it. If that’s not possible, the next step is to accept it. However, something so logical and obvious can only be achieved via a calm, realistic, and focused approach. If this sounds impossible to you, it’s probably for several reasons.

For example, King’s College London and the University of Western Australia conducted research and collected data that supported the idea that many of our concerns are based on cognitive biases. In fact, many people think that by worrying they both possess and exhibit greater control. If they stop doing this and relax, they’re afraid that something totally unexpected will happen.

However, it’s time to change those ideas and those biases. Let’s find out how to prevent a worry from becoming an obsession.

1. Understand how the worry mechanism works

Worry fulfills one objective: to increase your activation so that you can act in the face of any surrounding threats. The ultimate goal is for you to act, and for this, you have to draw up solutions. However, instead of acting or accepting a concrete reality, you tend to magnify these stressful threats even more.

You do this through rumination, a kind of persistent and repetitive worry that, instead of looking for answers to problems, asks more questions. Rumination elevates negative valence emotions and discomfort. In this way, you’re falling more and more into the anxiety trap.

To prevent a concern from becoming an obsession, you must bear in mind that by feeding your rumination, you’ll remain stuck with no possibility of ever solving the problem.

Worry, rumination, and obsession are the result of an orchestrated brain feedback loop between the amygdala and the prefrontal cortex.

2. Accept the obsessive thought, but don’t play along

You must be clear. Phrases like “I’m not going to think about this anymore” or “This is going to be the last time I think about that” are of little use. Because your mind always returns, just like the puppy that runs to get its ball to play again and again. In fact, thoughts are automatic and it isn’t easy to have control over them.

Therefore, the most appropriate thing is to leave them, while accepting that they’re there. In fact, researchers at the University of Hamburg conducted a study that stated you should see these obsessive thoughts as mental phenomena that come and go. They’re like the flow of a running river. The most important thing is not to give importance to them or to reinforce them. Just leave them, let them come and go.

3. Don’t judge yourself, be compassionate

The negative self-talk that judges and criticizes you is like the engine that fuels the worry factory. It’s not the right thing to do. In fact, if you want to prevent a worry from becoming an obsession, be kind and compassionate to yourself. After all, you’ve been through a lot in this life.

Rely on your experience to address the challenges that come to you. Instead of worrying, take care of what worries you by making changes, and thinking of new formulas to solve your problems.

4. Make changes in your routine that go against your obsession

If you fear losing your job, start looking for new job options. If you’re concerned about what the future may bring, focus on starting new things in the present. Make new friends, start courses, learn something different… All of this is positive.

Small daily changes are new stimuli for the mind. In this way, you manage to remove its focus from obsession and worry.

5. Get out of your obsessive universe and express what you feel

Take yourself out of your mind and immerse yourself in your life. You might ask how you can do this. As a matter of fact, there are bridges to help you connect from one stage to another. Art is one such bridge. Indeed, in all its forms and dimensions, art is an ideal mechanism for preventing a concern from becoming an obsession.

Painting, drawing, sculpting, weaving, sewing, composing, writing… There are many possibilities that can help calm your mind, allowing it to go beyond its web of concern to the appreciation of life. However, each person must find the medium that suits them. In effect, their own personal canvas.

Don’t forget to share time with people who know how to listen. Talking about what worries you is necessary and healthy. Finally, stop living on your island of mental loneliness where only anguish grows and start connecting, in an active and hopeful way, with your surroundings. 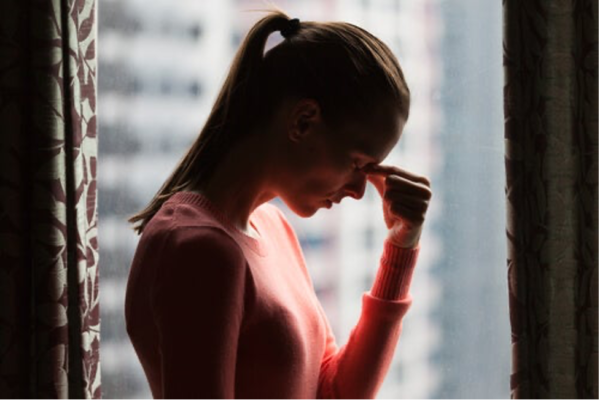 The post How to Prevent a Worry from Becoming an Obsession appeared first on Exploring your mind.