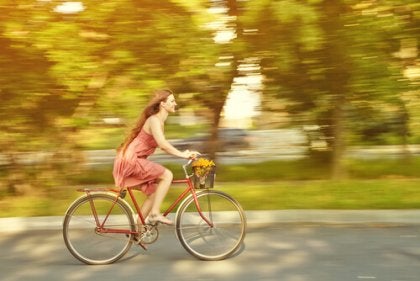 “What makes people happy is activity.’”

People usually make the mistake of thinking that to carry out projects or carry out activities, they always have to feel willing or motivated in some way.  If not, they tend to think it’s better to leave it for another time when they feel more like it.

However, these kinds of thoughts can end up trapping them. This is especially the case if they feel depressed. That’s because motivation only appears after continuous activation and not vice versa. In other words, action precedes motivation.

Experts came to this conclusion a few years ago. This was due to the results of a study on the efficacy of Beck’s Cognitive Therapy. The study was conducted by Jacobson, Dobson, et al.

The most interesting fact that the study revealed was that behavioral activation on its own was as effective in treating depression as complete cognitive therapy and antidepressant medication.

From this perspective, depression is seen as a negative situation, where a person finds themselves without any reinforcements or incentives.

The objective of behavioral action is to give these people back their lust for life. This is achieved through action. The action of realizing that there are countless people, situations, places, moments, and experiences that can restore their happiness.

The problem is that the person with depression has a tendency to behavioral avoidance. This is precisely the opposite of what’s being proposed with behavioral action. In fact, they stop going out, they stop doing activities that before were so enjoyable for them, and they stop interacting with others. This only contributes to maintaining and increasing their feelings of sadness and apathy. Therefore, this tends to confirm their negative thoughts about themselves. Furthermore, they think their future looks black. 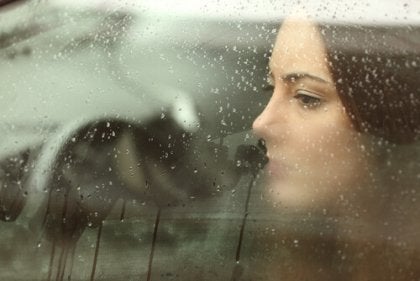 The importance of getting active

Naturally, when they don’t feel like doing anything they get taken over by a feeling of inertia. In fact, they completely avoid living and enjoying what’s around them. Furthermore, they find it impossible to improve their mood. Indeed, they’re unable to think in a more positive way about life because they don’t give themselves the opportunity to get to know all the enjoyable things out there that are waiting for them.

It’s extremely important that they realize that getting active is the key to improving how they feel. In fact, it cuts the vicious circle of depression and releases them from their prison of depression. Consequently, they start to see that, as well as injustice and adversity, there are also joys and pleasures in the world.

This doesn’t mean it’s expected that they suddenly start partying every day. In fact, the objective of behavioral action is to program their day-to-day with realistic and reinforcing activities that they feel capable of carrying out.

It makes no sense to propose reactivities that aren’t reinforcing for them. What they need is to renew their desires, objectives, and motives.

Later, when they emerge from their passivity, they can start to carry out activities that require a little more effort. Perhaps some that they’ve never even done before but would like to try.

One of the problems that usually arise when proposing behavioral activation is that the person, due to their depressed mood, gives themselves reasons for not carrying out the activity or abandoning it. That’s because they don’t feel capable, they believe it won’t work, or that it’s just not worth the effort.

Sometimes, it also happens that if they’re unable to carry out the task perfectly, they give up and then beat themselves up over it. 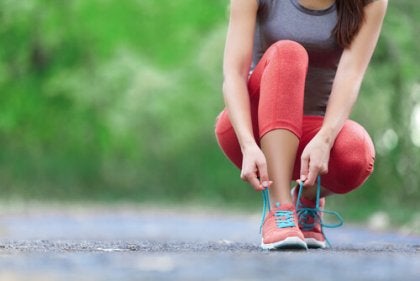 Therefore, it’s important to educate them and make them realize that their thoughts are influencing their behavior, and are the product of their negative vision. What they need to do is stay active, despite any negative thoughts, even if it takes a tremendous effort. Eventually, they’ll be rewarded with an escape from their unpleasant emotional state.

Depression is a vicious cycle in which the person is left spinning out of control until they make the decision to leave. Behavioral activation is seen as a way out of that spiral. In fact, it’s a door that leads to the rediscovery of well-being and happiness. 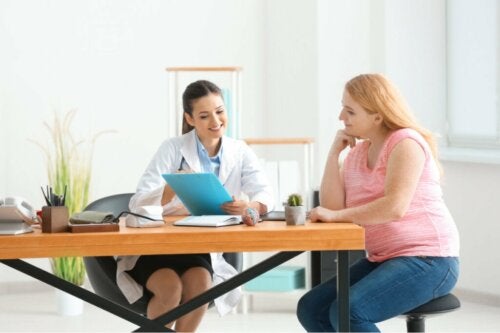 Behavioral Activation When Trying to Lose Weight
Most people use behavioral activation in certain mood disorders. However, it also can be a valuable tool to achieve weight loss. Read more »

The post Behavioral Activation in the Treatment of Depression appeared first on Exploring your mind.