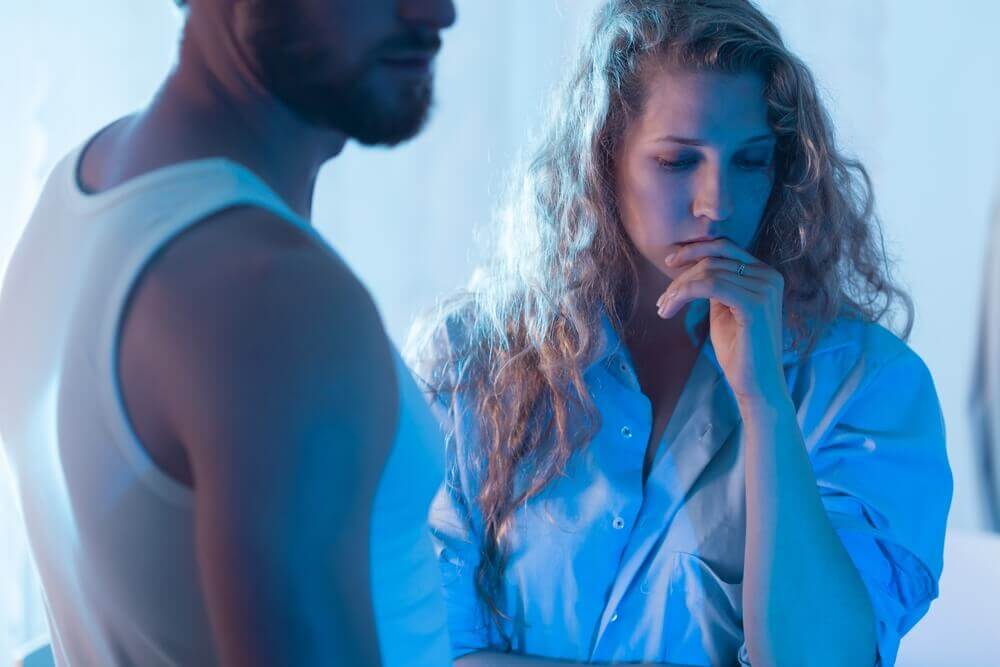 Passive-aggressive behavior defines a personality type characterized by exerting a form of abuse that’s subtle, but at the same time, exhausting. These people manipulate you, overrule you, and don’t show any personal responsibility. Furthermore, in many cases, this type of behavior often defines the condition we know as oppositional defiant disorder.

This pattern of behavior is undoubtedly problematic. In fact, these kinds of people are extremely hard to live with. In addition, there are often serious emotional consequences within relationships with them. They have the kinds of personalities whereby they might get excited about many things. However, these things never seem to come to fruition. Furthermore, they hinder any project in the workplace and establish destructive environments within the family.

This is clearly a dysfunctional type of reality and it’s important that you should know how to recognize the signs of it.

“You can’t be happy if you cause unhappiness around you”

Passive-aggressive personality disorder has been around for decades in the context of personality psychology. It was described in the fourth edition of the DSM (Diagnostic and Statistical Manual of Mental Disorders). However, due to certain problems in the diagnostic criteria, it no longer appears in the fifth edition.

Michigan State University conducted a study that stated this kind of behavior is often related to other types of clinical disorders, such as narcissism. The study also claimed that this type of conduct could even configure a certain type of personality that, on its own, doesn’t constitute any specific disorder. However, the general consensus exists that the passive-aggressive person is someone who’s both highly complex and harmful, especially on the emotional level.

Indiana State University conducted a study that was published in the journal Comprehensive Psychiatry. It defined the most characteristic features of passive-aggressive behavior. The study also mentioned the striking fact that this type of behavior is more common in males.

Nevertheless, regardless of whether it’s more common in men than women, one thing is clear. The fact that the moment this type of conduct appears, so will problems. One of the areas in which these people cause the most conflict is at the communicative level. That’s because they don’t express themselves. What’s worse is that they tend to accumulate feelings of anger or rage due to low self-esteem that they won’t admit to.

By not talking about their worries, they start to pile up. This negative feeling ends up being transformed into a deep resentment. It makes them manipulate and passively punish their partner in the most subtle yet painful of ways.

Let’s take a closer look at some of the features of a passive-aggressive personality.

Aggressive-passive personalities use silence as a weapon. For instance, you might ask them what’s wrong with them. They respond with a curt “nothing” yet they’ll look at you with an expression of both anger and contempt.

These kinds of people don’t tend to take responsibility for many things. This puts them in a position of false power. In fact, they don’t do anything but they’re very quick to judge others. They seem to not want to get involved in many things at all, isolating themselves in their own little world of perfection. From this position, they then criticize the rest of the world.

They tend to not really listen when you speak to them. In fact, they’ll look the other way, as if they’ve better things to do. In effect, they’re ignoring you. This is an extremely subtle mode of manipulation.

4. They hide their anger

This is another common strategy. You know that they’re upset or annoyed about something. However, they refuse to admit it. They build a wall around themselves, avoiding any conversation. Furthermore, they’ll repeatedly tell you that they’re fine when it’s clear that they’re not.

5. They’re skilled in the art of sarcasm

They may not tell you what’s wrong with them. However, they display a relentless gift for sarcasm. They use it to attack you, to undermine your self-esteem and integrity. To throw you off balance. This is a recurrent pattern of behavior in the passive-aggressive profile.

This is an essential element in any toxic relationship. Because these kinds of people don’t know how to express their emotions or say out loud what’s bothering them or what they want, they assume the position of victim. They claim that nobody cares about them or respects them. In fact, that they’re totally misunderstood. Furthermore, they accuse you of causing this unhappiness in them.

It isn’t yet known for sure what causes passive-aggressive behaviors. As we pointed out earlier, this disorder no longer appears in the DSM. Furthermore, it usually presents alongside other characteristics and symptoms, which often makes it difficult to diagnose. However, behind these behaviors are usually many of the following dimensions:

Finally, the most important thing is knowing how to identify this kind of behavior. It’s an unfortunate fact that living with a partner with passive-aggressive behaviors usually causes many arguments as well as emotional exhaustion. In fact, on many occasions, the relationship ends.

For this reason, if you have a partner like this, let them know. Tell them when they hurt you. Give them examples of how their behavior affects you and point out the possible long-term consequences for your relationship. Also, try and make it easy for them to seek professional help. However, if they show no desire to change or improve their behavior, you may find yourself having to make a decision yourself. If this ends up being the case, remember, your happiness must always come first. 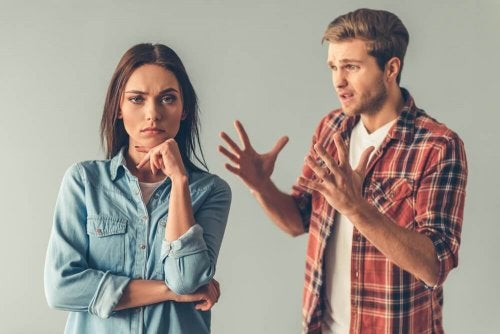 The Indifference of Passive-Aggressive People
Passive-aggressive may seem fragile and in need of help. However, the truth is that they have deliberate behaviors that they pretend to be accidental. Read more »

The post Does Your Partner Show Signs of Passive-Aggressive Behavior? appeared first on Exploring your mind.

Selfish and Generous Behaviors Change the Function of the Brain

Ten Tips to Help You Express Gratitude in Your Life