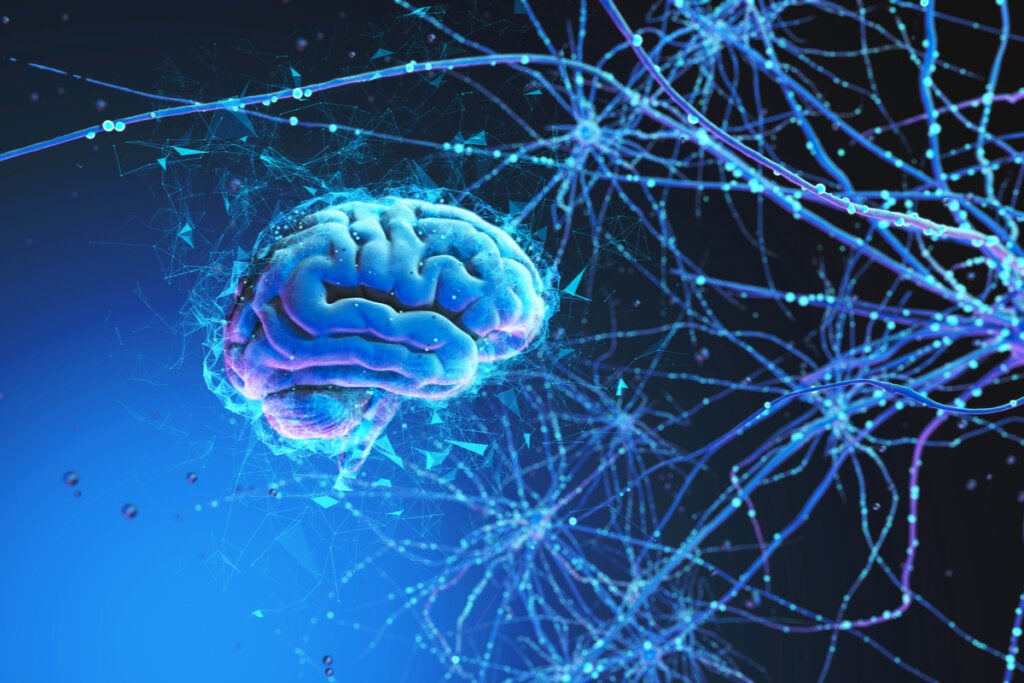 One of the areas of study in neuroscience involves the changes in the brain as a function of behavior. In fact, a recent study in this regard indicates that there are differences in the functioning of the brain according to whether people commit a selfish or an altruistic act.

Olga del Monte and other researchers from Yale University conducted this research. It was published in the famous journal Nature Neuroscience. The research team was able to verify what changes the brain in terms of functioning, both when thinking only of oneself, and when sharing with others.

This is a pioneering study. It wasn’t conducted with humans, but with primates. As a matter of fact, it’s the first phase of research that, to date, has yielded extremely interesting data about how the brain changes, depending on social behavior. Let’s take a look at what this interesting study tells us.

How does the brain change with selfishness?

The researchers concluded that the two brain areas involved in selfish or altruistic behavior are the amygdala and the prefrontal cortex. Both of these regions, among others, interact with each other when it comes to social behaviors.

There’s already evidence that these two brain areas are connected with social cognition. In this case, the researchers looked for a way to see how they operated in specific cases that involved selfishness or generosity. More specifically, they wanted to observe how the brain changes when it makes prosocial or antisocial decisions.

In the long term, the objective of the research, which hasn’t yet been concluded, concerns understanding the mechanisms involved in disorders such as autism, psychopathy, etc.

To conduct the study, the researchers carried out several experiments with monkeys. They were placed in different situations. In fact, they had to choose between drinking a juice or throwing it away, and drinking it alone, or sharing it. As they performed these actions, the researcher monitored their brains for possible changes.

In terms of behavior, the primates showed that they preferred to drink the juice without sharing it with others. However, when the alternative was to throw away the drink, almost all of them chose to share it with others. Meanwhile, neuroscientists were able to verify that there were changes at the brain level, depending on each decision.

The researchers found that when there was selfish behavior, there was virtually no interaction between the amygdala and the prefrontal cortex. On the other hand, if the behavior was generous or prosocial, great synchrony was configured between these two areas of the brain. In the end, just by looking at the patterns of brain activity, the researchers already knew what behavior the monkey was adopting.

The data from this new study confirms that there are different changes in the brain, depending on whether selfish behaviors or generous behaviors are carried out. The nature of these alterations also proves that altruism, solidarity, and cooperation are more complex and elaborate behaviors than selfish ones. This is because they involve more complex brain activity.

This, in turn, corroborates approaches that have also been made from the field of psychology. They involve the idea that the human being is born selfish. To start with, this behavior has nothing to do with morality. In fact, it involves the survival instinct. In other words, it’s an instinctive pattern of behavior.

However, with education and intellectual and social development, a person can learn to be generous, cooperative, and prosocial. That’s if they if evolve appropriately. Cooperating is a more complex behavior though. This is because it involves the ability to see the consequences of actions in the long term. In this sense, solidarity better guarantees the survival of both the individual and the species. 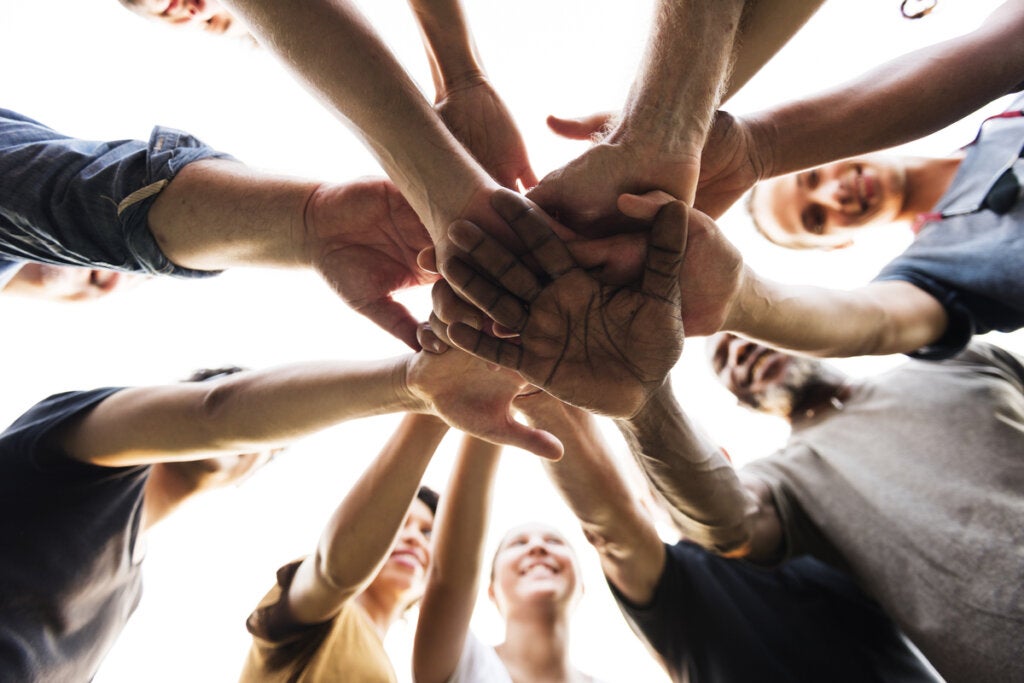 Research on brain change caused by selfishness and altruism is just a first step in a more ambitious project. In the future, scientists want to investigate if there are people in whom the interaction between the amygdala and the prefrontal cortex is limited due to genetic or other reasons.

With regards to the current study, the researchers are now aiming to discover if it’s possible to manipulate the monkeys’ decisions, by artificially promoting synchrony between the two brain regions. Eventually, these findings will be transferred to the human level. They could constitute an important advance in treating autism and some psychopathic disorders. 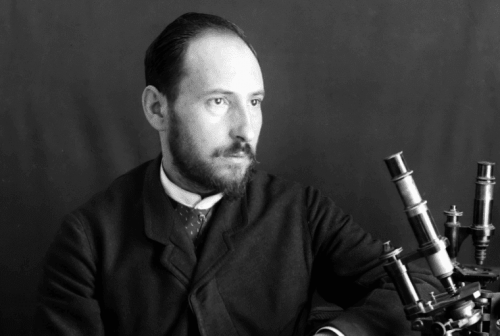 Ramón y Cajal, the Father of Neuroscience
Santiago Ramón y Cajal is one of history’s prominent scientists, he’s up there with Galileo, and Einstein according to Eduard Punset’s description. Read more »

The post Selfish and Generous Behaviors Change the Function of the Brain appeared first on Exploring your mind.

Does Your Partner Show Signs of Passive-Aggressive Behavior?