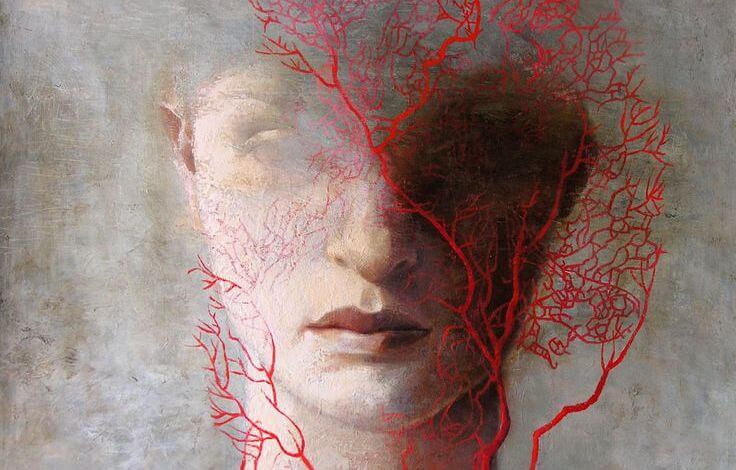 Prosopagnosia is a neurological disorder. It results in an inability to recognize the faces of other people. It’s also known as face blindness or facial agnosia. This disorder affects the famous film actor Brad Pitt.

Why does this curious disorder happen? Apparently, the most common cause is a head injury or an infection of the central nervous system.

I don’t recognize your face!

Putting yourself in the shoes of a person suffering from prosopagnosia is almost impossible. For example, can you imagine Brad Pitt not recognizing the faces of Angelina Jolie or her children? Indeed, it seems almost impossible, but it happens. However, how do sufferers make up for this lack of ability in recognizing people’s faces?

With this disorder, as is always the case when you lack a sense, the other senses try to make up for it. For example, a person who can’t hear develops the ability to lipread and people who can’t see have highly developed senses of hearing and touch.

In effect, each sense tries to supply, as far as is possible the one that isn’t working as it should. Exactly the same thing happens in the case of people with prosopagnosia.

Therefore, people like the famous Brad Pitt develop auditory strategies in order to distinguish, through people’s voices, who they are. In this way, they manage to identify them.

But, this isn’t the only thing. If you have something special on your face, be it a mole, a scar, or any other characteristic element that visually attracts attention, the person with prosopagnosia can identify you. Indeed, while they don’t distinguish the face itself, they can identify a particularly striking feature.

I wish I could recognize your face. To see you and know that it’s you. But I’ll have to settle for identifying the melody that comes out of your lips in beautiful harmony.

The anguish of not being able to recognize a face

If you think about it, you’d probably feel rather upset if you couldn’t recognize others’ faces. Fortunately, it’s possible to identify people by their voice. However,  is this the same?

There are at least three types of prosopagnosia. They vary in terms of seriousness.

We don’t know what type of prosopagnosia that Brad Pitt suffers from. Perhaps it’s the identifying one, which is not so serious as the other two.

You might be wondering how Brad Pitt came to suffer from this disorder. As we said earlier, it’s usually due to trauma or infection.

“So many people hate me because they think I’m disrespecting them, “I took one year where I just said, this year, I’m just going to cop to it and say to people, ‘OK, where did we meet?’ But it just got worse. People were more offended. …but it’s a mystery to me man, I just can’t grasp a face.” 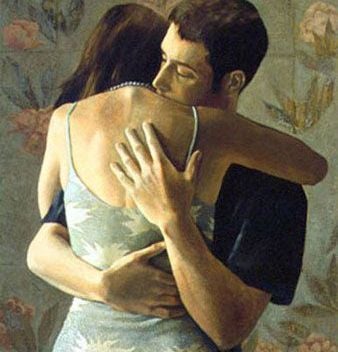 It seems that people often don’t talk about this condition because they feel bad about it. Indeed, in Brad Pitt’s case, people considered him vain and egomaniacal for not remembering the people he knew.

Their attitudes can probably be understandable. Particularly if they’d never heard of this disorder or didn’t know that Brad Pitt suffered from it. In fact, it’s a disorder that’s hard to imagine. However, there are many people who suffer from this little-known neurological disorder. We can only imagine the kind of problems it undoubtedly causes in their daily lives. 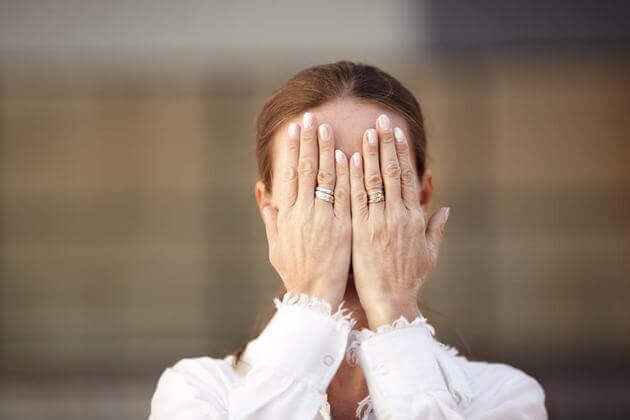 Agnosia: The Inability to Recognize Familiar Things
What would happen if one day you couldn’t tell an umbrella from a cane? If anything like this happens to you regularly, you might be suffering from some type of agnosia, or the inability to recognize the information that you perceive through your five senses. Read more »

The post Prosopagnosia: the Neurological Disorder that Affects Brad Pitt appeared first on Exploring your mind.

Is Happiness Hereditary? Science Has Some Answers

I Just Don’t Care What I Look Like Anymore, What’s Wrong With Me?