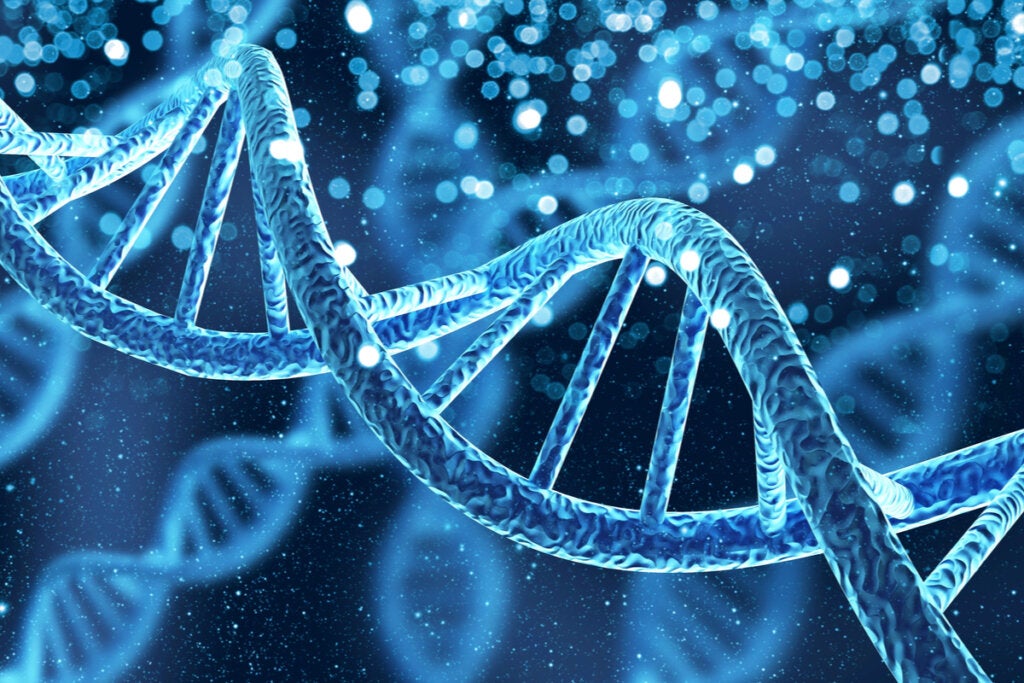 Some people show a predisposition to happiness from birth. Indeed, joyful, vital, and laughing children often grow up to be optimistic, energetic, and resilient adults. However, those who don’t belong to this fortunate category may wonder how these people do it. In fact, is happiness hereditary, and have they won the genetic lottery? This is the question we’ll try to answer here.

The interest in studying the origin of happiness has been going on for decades. Furthermore, the achievement of happiness remains the highest aspiration of all human beings. However, life satisfaction varies markedly from one person to another. In addition, certain individuals are more vulnerable to anxiety, depression, or apathy. The latest scientific findings shed some light on this.

After several investigations, science has concluded that happiness has a genetic component. Some findings have linked the serotonin transporter gene (5-HTTLPR) with this subjective feeling of happiness. In fact, scientists found that those who present a certain version of this gene report greater life satisfaction.

In addition, happiness has also been associated with the differences in how people process their emotions. Scientists determined the tendency to selectively process either positive or negative emotional stimuli. This appeared to influence an individual’s vulnerability to depression and the maintenance of this disorder.

On the other hand, some research has found that certain genetic variants are linked to subjective well-being, depressive symptoms, and neuroticism. In other words, a predisposition to certain moods is already marked in your DNA.

How do life events affect happiness?

Although it’s clear that happiness is hereditary to some extent, your genes only determine it by 50 percent.

The tendency to happiness with which you’re born determines a basal level. It varies from one individual to another. Furthermore, it’s the level you return to after experiencing out-of-the-ordinary events and emotions. Hence, although you probably think that your recent breakup will make you unhappy forever or that winning the lottery would bring you eternal happiness, this isn’t the case.

Some studies have been conducted with people who’ve experienced shocking events. At first glance, these should’ve had a huge influence on their happiness. For example, in some cases, they won the lottery or, in others, became paraplegic after an accident. However, paradoxically, the extreme emotions of these individuals lasted only a few months. They then eventually returned to their baseline levels. For this reason, it’s estimated that life events only affect happiness levels by around ten percent.

What can we conclude from the above information? Well, it tends to suggest that a large part of your ability to be happy is acquired. In other words, you learn it. The remaining 40 percent depends on the environment that surrounded you as you grew up and on your ability to build your own happiness.

Children who’ve grown up subjected to abuse or trauma show a significant tendency to experience negative moods even during adulthood. The same is true of those who’ve grown up with depressed parents or who experienced an early loss. However, it’s not necessary to look at such dramatic cases. Just take a look at your own life. Because your upbringing always influences your life satisfaction levels.

As children, you develop patterns of thought, emotion, and behavior that you tend to repeat throughout your life. You learn to be negative or optimistic, to feel grateful or unhappy, and to be resilient or trapped in sadness. For this reason, many of the adults who are happy today are happy because, from an early age, they received the tools to be so. 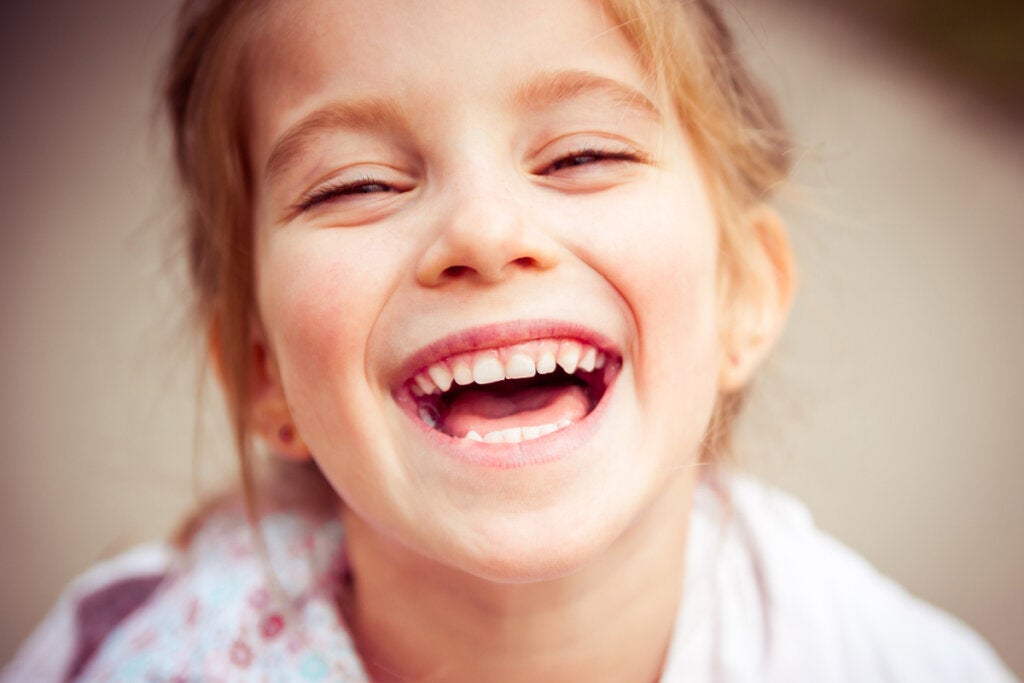 However, what about those who weren’t so lucky? Fortunately, you can always learn happiness. In fact, in exactly the same way that you learned to think, feel and behave, you can unlearn negative patterns and replace them with others.

Training your gratitude and optimism, improving your life habits, and taking care of your internal dialogue are some measures that influence the part of happiness you’re responsible for. Indeed, you can make your own happiness, certainly the part that you haven’t inherited. 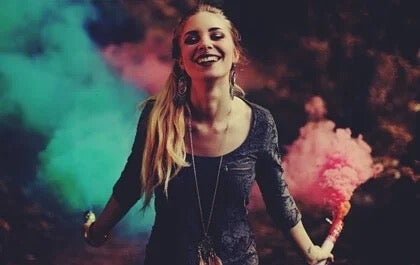 The post Is Happiness Hereditary? Science Has Some Answers appeared first on Exploring your mind.