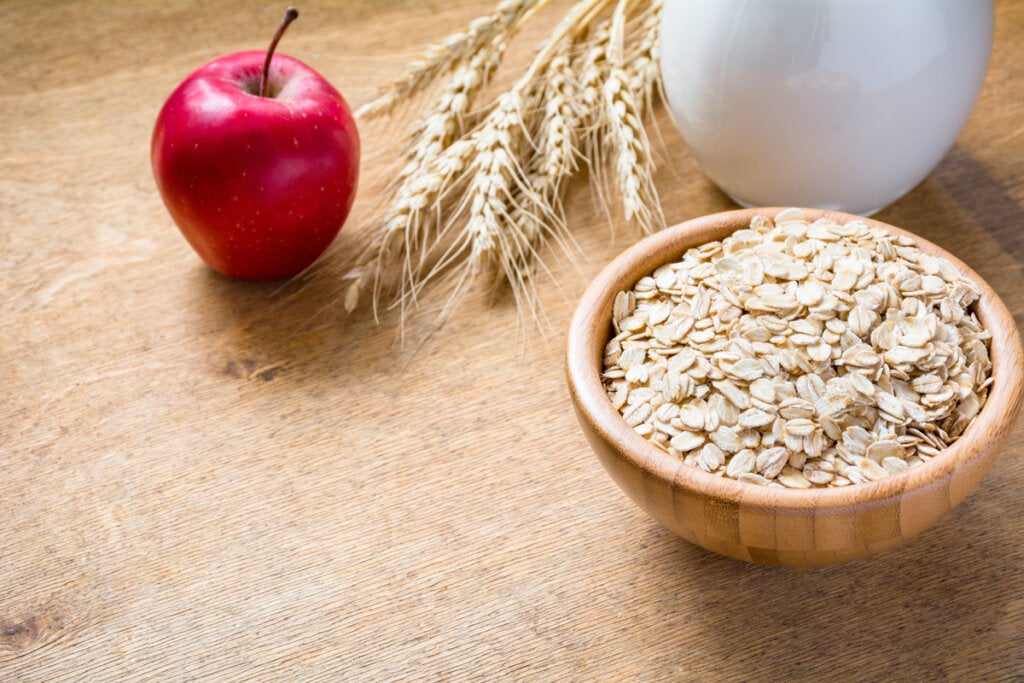 Probiotics and prebiotics are beneficial compounds for your gut microbiota. The microbiota consists of a set of bacteria that inhabit your body. There are various types.

Both probiotics and prebiotics are capable of determining the efficiency of your metabolism, immune response, and absorption of nutrients. However, there are important differences between the two. You can learn about them in this article.

Probiotics are a group of bacteria that have been shown to generate benefits for the microbiota and human health. However, not all microorganisms that are consumed or that are present in food have these characteristics. In fact, some are pathogens.

As a general rule, probiotics are found in fermented dairy and in supplements. In fact, according to a study published in the Journal of Clinical Gastroenterology their inclusion in the diet can help prevent diarrhea associated with antibiotics. Furthermore, as strange as it may sound, they’re even capable of improving your mental health.

On the other hand, probiotic supplements are completely different. They come in many different forms, there are a great variety of strains, and a greater or lesser amount of colony-forming units. Furthermore, in terms of health benefits, they’re extremely different.

Prebiotics are a set of soluble fibers capable of fermenting at the intestinal level. They serve as an energy substrate for the bacteria that live in your digestive tract. You could say that prebiotics are the food of probiotics. What’s more, there are products that have both elements. These are known as synbiotics.

However, it must be borne in mind that the growth promoted by prebiotics isn’t selective. This means that both beneficial and pathogenic bacteria found within the body will proliferate. Under normal conditions, this isn’t a problem. However, if there’s a situation of dysbiosis (alteration of the microbiota) it can generate negative effects.

Among the foods with a greater concentration of prebiotics, oatmeal and apple stand out. The cereal has a substance in its interior fibers known as beta-glucans. In fact, The Journal of Nutritional Biochemistry published research that states that these compounds are capable of helping to increase the density of the microbiota.

The importance of consuming probiotics and prebiotics

It’s essential to ensure a regular intake of probiotics and prebiotics. In fact, both elements are capable of improving your state of health, especially with regard to your digestive function.

However, microbiota are also related to many other organs of the human body. For example, there’s a two-way communication system known as the gut-brain axis. Alterations in any one of these two organs affect the other. In this way, if density or diversity is lost in the intestinal flora, the risk of suffering emotional disturbances could be increased.

If you already consume fermented dairy and plant-based foods in your diet, you should have an adequate intake of probiotics and prebiotics. However, if you detect any changes in your intestinal or digestive function, you should consult a specialist. You may need supplements 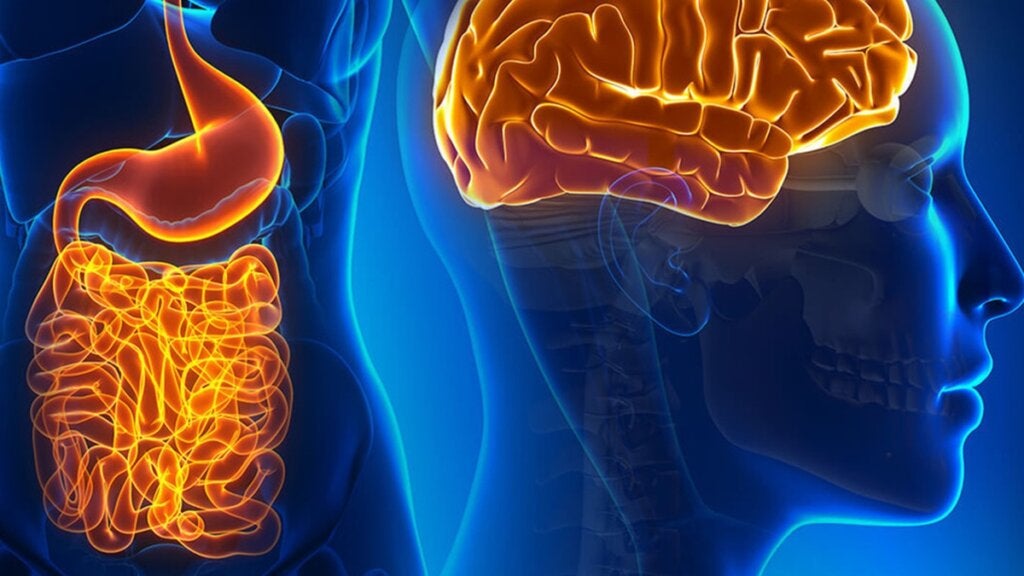 Probiotics and prebiotics, both important but both different

As you’ve seen, probiotics and prebiotics aren’t the same. Nevertheless, they’re both closely related to gut health. Indeed optimal digestion depends on them. In fact, they have the power to positively influence your metabolism. On the other hand, a innaccurate intake of some can also have negative consequences for your health.

Finally, we should emphasize that in order to take care of the microbiota, you should prioritize your intake of fresh food over that of ultra-processed foods. This is because the latter contain simple sugars, trans fats, and additives that condition bacterial diversity at the intestinal level. 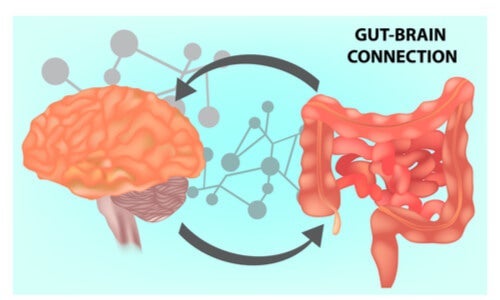 Gut Microbiota – Definition, Relevance, and Medical Uses
The gut microbiota is key to many aspects of human health, including immune traits. Evidence supports this. Read on to learn more! Read more »

The post The Differences Between Probiotics and Prebiotics appeared first on Exploring your mind.