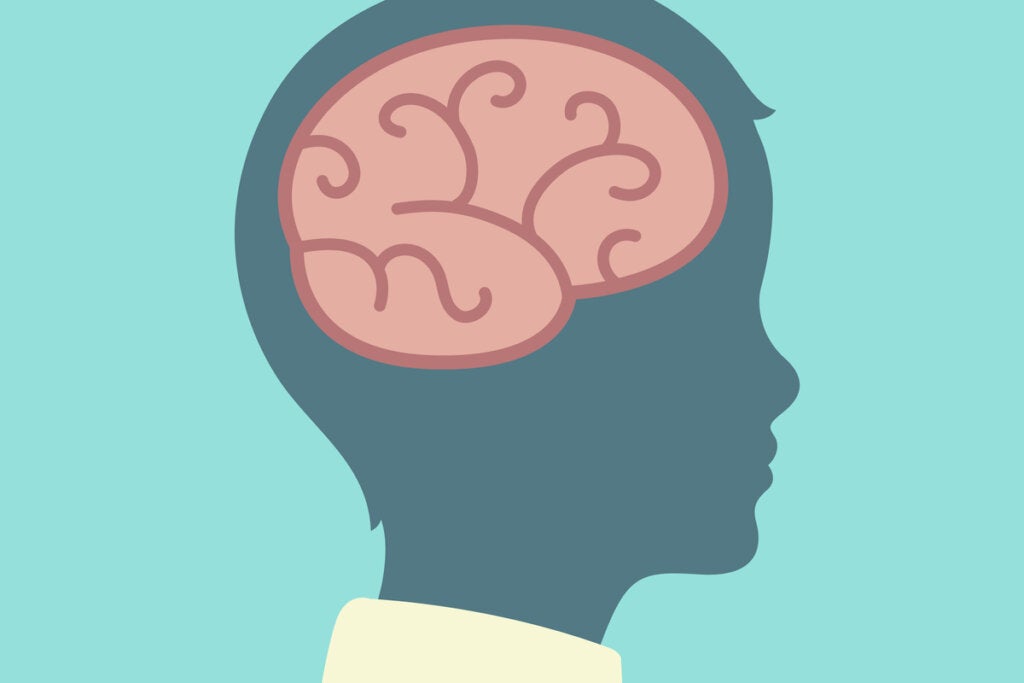 Educational psychology is a discipline whose objective is oriented to the understanding and explanation of teaching and learning processes. Therefore, it allows us to answer questions such as: How do we learn? How do we teach?

It also addresses the question of how can we learn and teach better? In this article, we’ll define the scope of action of this branch of psychology. In addition, we’ll talk about the most important models that are encompassed within the discipline.

“Learning is a treasure that will follow its owner everywhere.”

One of the characteristics that has penalized the conceptualization and recognition of educational psychology is its lack of identity. An identity that blurs its edges in three ways:

Despite what’s been said, educational psychology has gradually been defined and consolidated. As a matter of fact, today it’s a fairly solid discipline in the psychological and educational field. It can be defined as the “branch of psychology in charge of the study of the change processes that arise in the person, as a result of their relationship with formal or informal educational institutions (school, family, etc.)”.

It differs from psychopedagogy, for example, in that the latter is oriented to the study of the psychological processes involved in learning and teaching throughout life. On the other hand, the psychology of education also focuses on analyzing the ways of learning of the human being, as well as ways of teaching.

This discipline is also dedicated to analyzing the effectiveness of educational interventions. In fact, its aim is to improve the different interventions. In short, educational psychology studies how people learn. Furthermore, it can focus its attention on subgroups of students or pupils. These might be children with high abilities or children with some type of disability (intellectual, sensory, etc.), for example.

“If a child can’t learn the way we teach, maybe we should teach the way they learn.”

There are different theories and models framed within educational psychology. We’re going to talk about the most relevant ones. These are the behavioral and cognitive models. However, there’s another model that we won’t discuss here. That’s the constructivist model.

John B. Watson (1878-1958) based his classic conditioning model on the works of Pavlov (1849-1936). This model checks how links are established between stimuli and reflex responses that are, in principle, independent of each other. According to Watson’s model, generalization effects are also observed to other neutral stimuli similar to the conditioned stimulus.

According to Edward Thorndike, learning is the product of repeated practice and exercise in numerous sr (stimulus-response) matching situations. Complex learning is the end result of a long history of small connections due to their consequences.

Skinner’s model (1904-1990) establishes that learning occurs as a function of its consequences. Skinner, together with his Harvard collaborators, applied the basic principles of experimental behavior analysis (EBA) and suggested a series of educational strategies related to behavior modification techniques. Among them, the following stand out:

According to the Canadian psychologist Albert Bandura (1925), behavior is controlled by the person through cognitive processes and by the environment, through external social situations. Bandura called this view “reciprocal determinism”.

The psychologist stressed that people are neither “powerless objects controlled by environmental forces”, nor “free agents who can become whatever they decide.” Thus, both person and environment are reciprocal determinants of each other.

Another model of educational psychology is the information processing (IP) model. This approach emerged in the field of cognitive psychology in the 1960s. It’s characterized by the study of the mind using the analogy of the mind as a computer.

According to Slobin (1985), from this approach, the mind is conceived as a system that receives, encodes, stores and retrieves information.

The cumulative learning theory of Robert M. Gagné (1916-2002), is also known as the general theory of instruction. It tries to integrate the different forms of knowledge about learning from behaviorist theories. Gagné based his theory on two principles. These are:

To establish this hierarchical vision of learning, Gagné defined a taxonomy of 8 different types of learning. These ranged from the simple to the complex. They’re all considered to be equally necessary. The 8 levels are as follows: 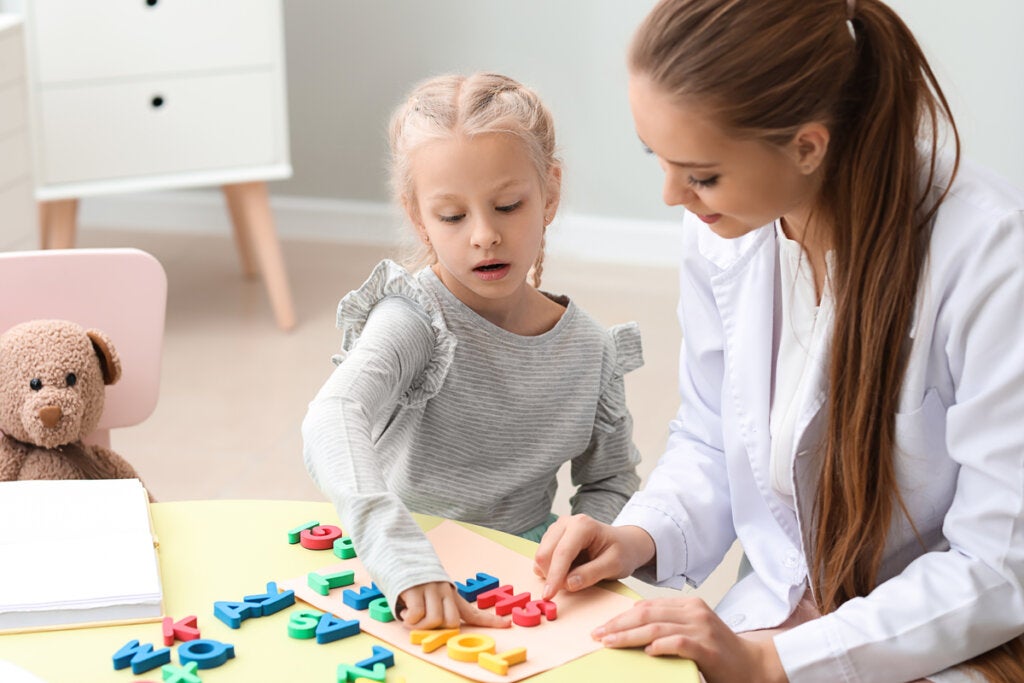 The figure of the educational psychologist

Educational psychology has now moved from theory to practice. In fact, many of the different theories in this area have been applied for years within the framework of child psychology. This discipline is halfway between psychology and education. It gives psychologists the knowledge of how we learn when we’re young.

An educational psychologist often works in schools. However, they also work in private practice and special education centers. They assist students with special educational needs. That’s because these students’ circumstances mean that they learn much better when they approach knowledge in such a way that’s not the norm for their age. 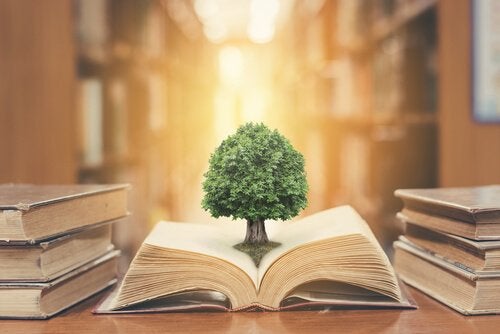 Five Educational Psychology Books You Should Read
Here are some of the fundamental books on educational psychology, a field that isn’t very popular, but is very important for society. Read more here! Read more »

The post Educational Psychology: Characteristics and Theories appeared first on Exploring your mind.

20 of the Best Sayings from the Film Soul