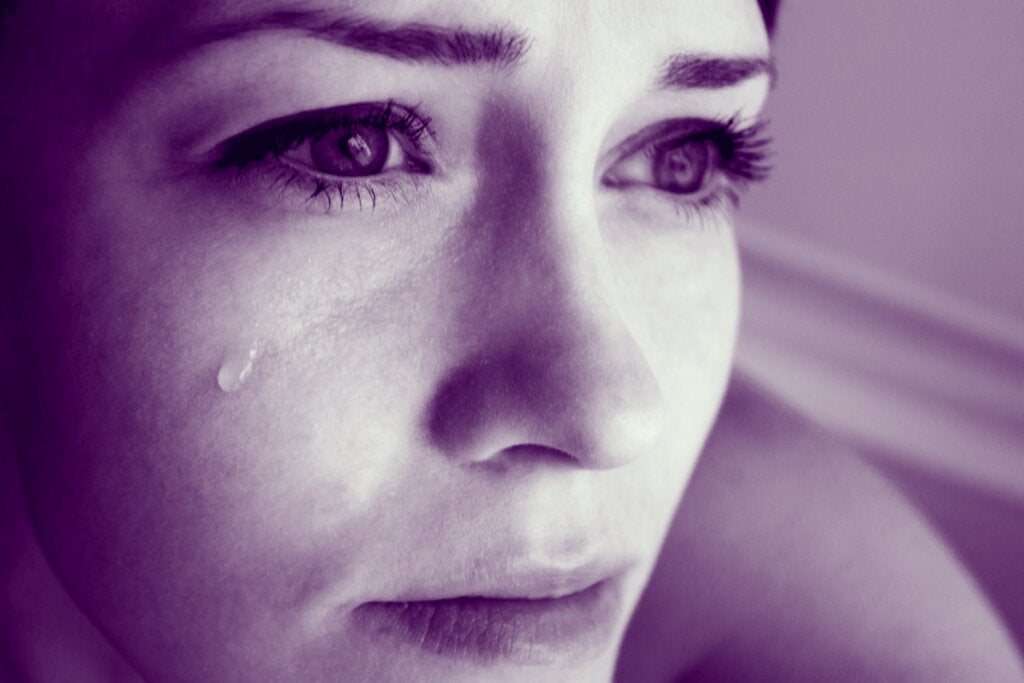 Men and women experience depression differently. In fact, although suffering, anguish, and emotional pain are the same in both sexes, the way of managing the symptoms, and even of acting in the face of this condition, usually differs. We know, for example, that the probability of suicide in men is higher.

Our knowledge of how depression develops is now greatly improved. When it tended to be largely associated with women, many men were reluctant to seek help. In fact, there are still many who internalize discomfort or seek to camouflage it with counterproductive behaviors, like drinking alcohol.

Nowadays, clinicians are able to identify the symptoms of depression in each sex. This allows them to better understand the disorder and to act more effectively. However, the most important thing, without a doubt, is that people themselves become aware of their problem and take the step of requesting support.

On average, men show symptoms of depression through increased irritability and moodiness. They even have a tendency to somatize their symptoms much more.

Depression is different in men and women

In the first place, we might say that it’s social and cultural factors that have caused depression to be experienced differently by each sex. As a matter of fact, although it’s true that the assessment of mental health is gradually becoming widely accepted in our society, there are still areas where it continues to be a taboo subject. Where shame, fear of criticism, and misunderstanding are still very present.

However, if depression is different in men and women, is the origin always social? Is it men’s reluctance to ask for help that sets them apart? The answer is no. There are, in fact, biological factors.

Depression is more prevalent in women

The University of Ottawa (Canada) conducted research in this regard. The study indicated that the incidence of depression in women is 5.8 percent, compared to 3.5 percent in men. This difference is significant. Furthermore, it’s important to point out that, during childhood, depressive disorders are more common in boys than in girls. While in old age, the incidence is more equal.

However, what explains the higher rate of depression in women? The causes are usually the following:

It’s important to clarify that each person is unique and that the triggers of depression aren’t always clear. Usually, there are social, environmental, personal, and genetic variables. However, on average it’s usually observed that internalizing factors abound in women. However, externalizing factors are more common in men.

With regards to men, externalizing factors might be job loss, financial problems, not being able to achieve their proposed objectives, or being unable to develop in their professional careers.

The different symptoms that men and women experience

The University of Wisconsin (USA) conducted research concerning gender differences in depression. Knowing how the symptoms vary between the sexes,  helps us understand how men and women experience depression differently.

Here are the findings of the study:

Ronald Levant, former president of the American Psychological Association (APA), coined the term male alexithymia to define the difficulty that some men often have when it comes to understanding their state of mind and expressing it. This factor may be a common  trigger in depression.

The most problematic factor is undoubtedly the high suicide rate in males. In fact, it’s a reality that we should be far more aware of. Usually behind these kinds of people are untreated, unidentified, or poorly treated major depression. For this reason, adequate awareness and prevention measures should be developed.

Mental health campaigns should also be targeted towards men. They should seek to normalize the disorder of depression and emphasize the importance of seeking expert help. Indeed, we need primary care professionals to identify this reality early. That’s because it often hides behind other symptoms like headaches, digestive problems, or sleep disturbances. Work environments should also address the need to create multidisciplinary occupational health departments and teams.

In essence, although we know that depression is different in men and women, it’s men who generally experience the most extreme symptoms. Women tend to need more assistance in those aspects related to pregnancy, gestational losses, and the post-natal period, etc.

If we know how depression manifests itself in people’s lives and we attend to the particularities of each gender, we’ll surely develop more effective care strategies. Indeed, that’s the ultimate goal. 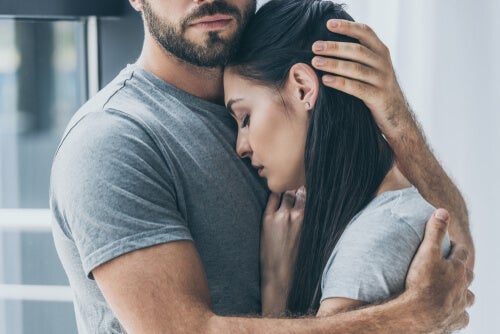 The post Men and Women Experience Depression Differently According to Science appeared first on Exploring your mind.

20 of the Best Sayings from the Film Soul