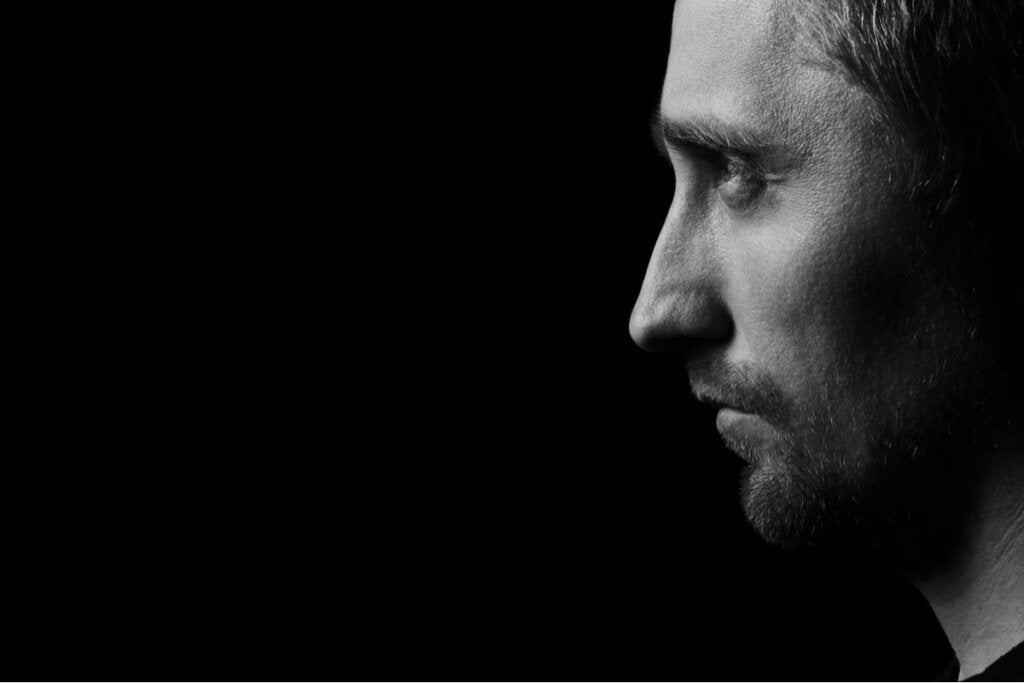 It was the sociologist Edwin Sutherland who first coined the concept of white-collar crime in 1939. He defined it as “a crime committed by a person of respectability and high social status in the course of their occupation”.

It’s not easy to understand why someone in a wealthy position would commit economic crimes that ultimately harm many people. They don’t need anything. Why do they do it? However, it’s also difficult to understand the reaction of much of society to this kind of crime. In fact, people have a tendency to classify it as a simple case of over-ambition.

In most societies, these types of crimes have been committed since ancient times. As a matter of fact, various studies have been carried out on the subject. With this research, they’ve established that the profile that characterizes the white-collar criminal corresponds, in most cases, to that of a psychopath.

“Who does not prevent the crime, supports it.”

Antisocial personality disorder or APD is a condition present in both sociopathy and psychopathy. What differentiates the sociopath from the psychopath is that the former has the possibility of feeling regret and establishing bonds with close people. On the other hand, the psychopath is incapable of feeling guilt and uses others to achieve his aims.

Antisocial personality disorder is characterized by a persistent predisposition to antisocial behaviors. One example of this is the permanent breach of social and legal norms within the community.

People with this type of disorder lie, cheat, and swindle others for their own benefit or simply for fun or pleasure. This ends up in criminal behavior and forms the core of the white-collar criminal.

The profile of the white-collar criminal

The white-collar criminal is usually someone who possesses skills or, at least, knowledge. They usually have a good reputation. They’re successful, refined, and often both charming and charismatic. However, this is all a facade. In fact, it’s a premeditated and calculated plan on their part.

Psychopaths see people like pieces on a chessboard. They’re able to move them as and when they like to achieve their own aims.

Psychopaths don’t respond to situations in the way most people would. As a matter of fact, they’re unable to differentiate right from wrong. For this reason, they simply don’t understand why cheating or lying is reprehensible.

Research suggests that psychopathy is the result of an interaction between biological, social, and psychological factors. In fact, it’s only the confluence of these three factors that can give rise to this condition.

Traits of the psychopath

Among the predominant traits of the psychopath is the establishment of empty, superficial, and artificial relationships. Furthermore, they have to observe others to decipher their behavior so they can imitate the kinds of emotions that they simply don’t possess.

Their inability to love, cry or laugh leads them to fake these emotions. The only kind of “empathy” they experience is utilitarian. They “empathize” in order to camouflage themselves within society and thus go unnoticed.

Although you know perfectly what the social norms and laws are, you only tend to use them when it suits you. However, the psychopath not only sets their own rules, but they also try and control the lives of others.

In most cases, they appear as charming people, even charismatic. Nevertheless, deep down they’re manipulators.  Furthermore, they’re pretty intelligent and often resort to lies to seduce and trap potential victims.

However, they tend to pretend they live perfectly normal lives. They’re also very careful and strategic when assessing the risks involved in their criminal activities. For this reason, it’s pretty difficult to unmask them, except when they make a notable mistake or carry out a violent crime. 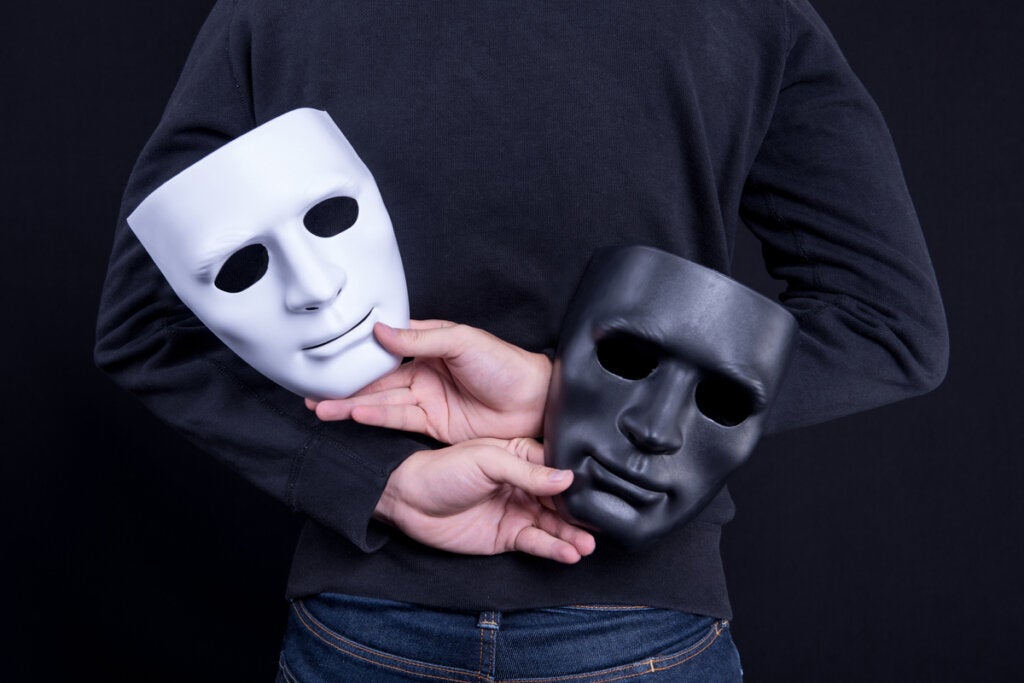 Unfortunately, in some professional settings, the psychopath enjoys some recognition, even arousing admiration. Indeed, it actually seems that society values the ability of these people to exploit the weaknesses of the system to their advantage.

Aspects such as risky behaviors, the inability to feel remorse, the ability to manipulate, and the pursuit of success at all costs are valued positively. Thus, in the short term, the psychopath or white-collar criminal can achieve success in his criminal career.

In addition, the disastrous “success” model implemented in some societies tends to exalt the characteristics of the psychopath. This is because, generally, people aren’t aware of the real consequences of their actions. In fact, they tend to only realize their mistakes when it’s too late and they’ve become victims of the abuse of power. The typical example is dictators.

It’s worth noting that, in most countries, white-collar criminals receive special treatment when being punished for their crimes. Indeed, legislation tends to differentiate between the common criminal and the white-collar criminal, placing the latter in a favorable position.

In many instances, the corruption of the institutions concerned, combined with lax laws, leads to the perpetrator of these crimes not paying an exemplary penalty. For this reason, many experts consider these criminals to be the most dangerous. 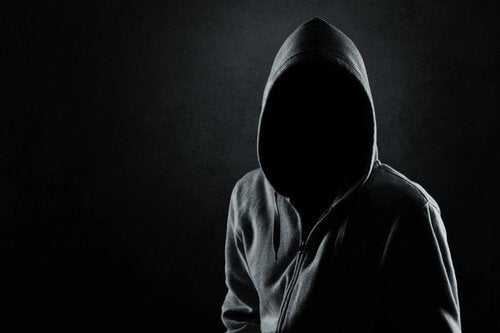 What Goes On Inside The Mind of a Psychopath?
The word “psychopath” immediately directs our minds face to face with several icons of modern culture. Not all of them would be consistent with the pathology in question, but in general, film, television and literature are taken over by real and fictional characters that cause fascination, fear, curiosity and rejection at the same time. Read more »

The post The White Collar Criminal: Characteristics and Psychological Traits appeared first on Exploring your mind.

Summer Can Have Both Positive and Negative Effects on Your Mood