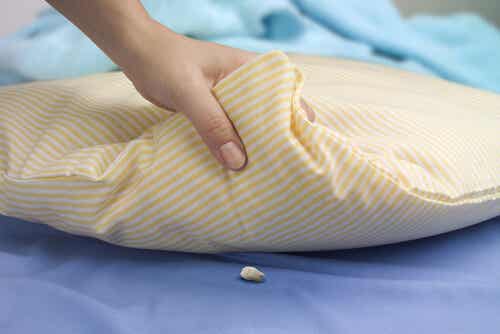 The tooth fairy is one of the most welcome visitors during childhood. That’s because children can trade fallen teeth for money, as long as they remember to put them under their pillow, of course.

How many sleepless nights did you spend as a child waiting for the tooth fairy to arrive? Indeed, millions of children, all over the world still dream of catching a glimpse of this mythical figure. Furthermore, some are even lucky enough to receive a banknote in exchange for just one lost tooth …

However, where did this story originate? Do all countries have the same traditions? You can find out a little more here.

“All the old stories of fairies come back to me. Monsters that lurk under mountains. The tooth fairy that built herself a palace of children’s teeth. The wild fae that, with one look, can enslave their prey.”

In some countries, the tooth fairy is actually a mouse. For instance, in Spain, he’s called Ratoncito Pérez. The first mention of him was at the end of the 19th century. However, the tooth mouse was around in France as early as the 18th century.

In Europe, it was Baroness d’Aulnoy who first mentioned the tooth mouse. In fact, her children’s book, La Bonne Petite Souris (the good little mouse) tells the story of a fairy who turns into a small rodent.

The fairy wants to put an end to an evil king. At night, she bites the nose, ears, tongue, cheeks, and lips of the evil king and the equally evil prince. Her transformation into a little mouse allows her to go unnoticed and carry out her tasks. Furthermore, it confers an image of bravery and popularity onto, what till then, was one of the least-loved animals.

This story was passed down from generation to generation. In fact, there’s no exact date for the emergence of the tooth mouse. It reached the Iberian Peninsula in the 19th century. Indeed, the Jesuit, Luis Coloma included the figure of the rodent in a book of stories for the future monarch Alfonso XIII in 1884. However, he wasn’t the first Spaniard to do so.

As a matter of fact, ten years earlier, the novelist Benito Pérez Galdós mentioned the mouse in his novel La de Bringas. In it, he states the character of Francisco Bringas is “stingy” and “greedy” just like Ratoncito Pérez.

A tale for a king

As mentioned above, Luis Coloma received a commission to write a story for the young prince. He was only eight years old at the time and had just lost his first tooth. This gave Coloma the excuse to develop the character of Ratoncito Pérez into one of the most beloved of all time.

Coloma, who had some experience in writing children’s stories, placed the young prince as the protagonist of the story. Also, Luis named him”Bubi”. This was the pet name Queen Maria Cristina had for her son.

In the story, King Bubi meets the mouse and they become friends. The rodent shows him how his poorest subjects live, especially the youngest ones. In the end, the young king learns to value what he has and also to be fair, kind, and generous to others. The manuscript of the story is still in the library of the Palacio Real de Madrid. There’s also a copy of the first edition of 1902 and an illustrated reprint of 1911.

The tooth fairy in other cultures

The figure of the tooth mouse isn’t exclusive to France and Spain. For example, in Asian countries such as India, Japan, and Vietnam, children throw their teeth away, or sometimes onto the roof. They then ask a mouse to bring them a new strong tooth.This could be because mice’s teeth never stop growing.

In the Middle East, children throw their teeth towards the sun. This is due to the ancient belief that their teeth will grow straight if they do so.

The name of the tooth character varies according to country and culture. Italy has “Topolino” (little mouse), France has “La Petite Souris” (the little mouse), and most Germanic and Anglo-Saxon countries have the tooth fairy.

Teeth clearly play an important role in human lives. This is probably because their loss also symbolizes the transition from infancy to adulthood. For this reason, it’s hardly surprising that this period of childhood should be seen as such a magical time. After all, who really wants to grow up? 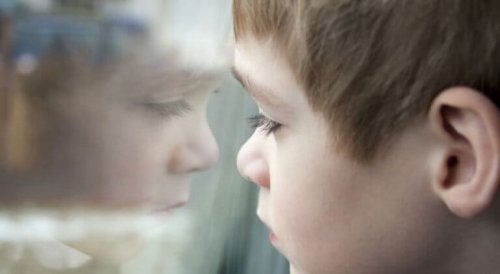 Should You Sugarcoat Reality for Kids?
Many behaviors sugarcoat reality for kids. But to what extent is it good for children to live a sugar-coated reality? Read more here! Read more »

The post Tooth Fairy Traditions Around the World appeared first on Exploring your mind.