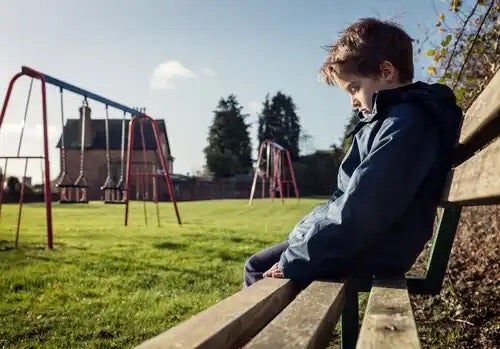 School drop-out rates are a worrying phenomenon. They have an impact not only on the individual but on the education system and society in general as well. A study conducted in this area states that:

“People’s social opportunities increasingly depend on their skills, their human capital, their ability to obtain, handle, and interpret information, and to use and acquire knowledge. These abilities are, in turn, influenced by more established and perhaps less attractive factors, such as property, income, gender, race, physical constitution, and nationality, etc.”

School drop-outs and their transition to the working world

School drop-outs tend to be linked to two other realities of the education system. That of school failure and truancy. School failure occurs when students don’t achieve the defined educational objectives. Alternatively, they may simply not be interested in completing their secondary education. On the other hand, truancy occurs when students voluntarily and repeatedly absent themselves from school. This negatively affects their academic performance.

Truancy and school failure inevitably lead to the risk of dropping out of school. This always occurs voluntarily and before the end of compulsory schooling.

As the study above suggests, social opportunities are increasingly dependent upon students’ qualifications. This implies that their transition from school to work is influenced by the level of study they achieve.

Therefore, the higher the level of education, the better and faster a student’s transition to the work world will be. Obviously, the opposite occurs when their level of education is lacking. This is exactly what happens when they drop out of compulsory education.

Why do students drop out of school?

Generally, there are two variables involved in a student’s decision to drop out of school. These are difficulties and lack of motivation. Each of these variables is affected by:

Furthermore, there are four factors that have proven to be decisive in a student’s decision to drop out of school:

The consequences of dropping out of school

Abandoning compulsory study brings about a series of consequences that affect the individual both personally and professionally.

Due to the increasing demands asked of job applicants, finding employment without qualifications is becoming increasingly difficult. Consequently, the minimum training required by companies is also increasing. Added to this is the fact that there’s currently a great demand for employment but not that many jobs available.

For example, due to the current state of the job market, applicants with post-school qualifications may well find themselves applying for jobs that require none at all. Assuming both applicants have the same practical experience, the employer will probably hire the person with the qualifications.

How to prevent students from dropping out

Schools usually propose programs, measures, and strategies to deal with failure and students dropping out. For example, they may suggest vocational training or second chance pathways to encourage the student to re-engage with the educational system.

Schools also implement programs to prevent truanting or failing students from dropping out.

Most of these programs focus on reducing incidences of truancy and improving school performance. They emphasize academic reinforcement and tutorial action, as well as family intervention. On the student’s part, they work on social skills and study techniques.

The statistics regarding school failure and drop-out rates are concerning. For this reason, there remains a lot to be done. However, the promising results of the programs currently being implemented give hope for the future. 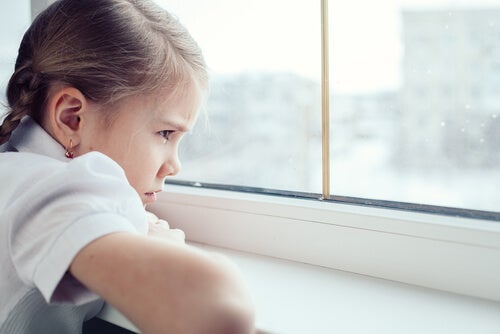 School Phobia: When School Becomes a Problem
School can be a stimulus that causes anxiety in many children. In this article, read all about a very interesting subject: school phobia! Read more »

The post Why Do Students Drop Out of School? appeared first on Exploring your mind.