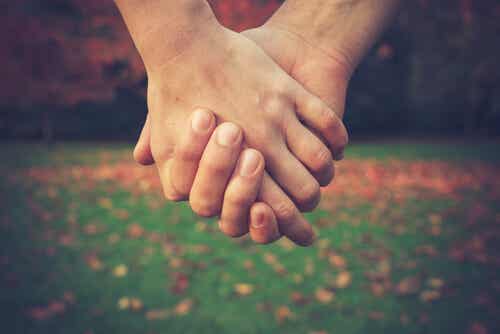 Currently, there are many efforts around the world to counteract homophobia and legalize, decriminalize, and normalize homosexuality. More and more countries are advancing these rights, but there’s still a lot of work to do. However, homosexuality wasn’t always discriminated against. Today’s article will explore homophobia, its emergence, and its evolution throughout history.

The word homophobia comes from the Greek words homo (equal) and phobia (fear). Furthermore, homosexual behavior was common in ancient Greece, albeit with certain nuances. It was a male privilege and only accepted in certain social ranks. Moreover, it also depended on the role played by each person in the sexual relationship.

Something similar happened during the early Roman era. However, traditions evolved with the appearance of Christianity and the progressive conversion of the Roman people to this religion. One can say, therefore, that the emergence of homophobic discourse originated in medieval Christian Europe.

The Christian church “allowed” sexual relationships only within marriage and for the sole purpose of reproduction during the 5th and 15th centuries. Thus, all sexual practices that hindered reproduction were improper and unnatural, according to them. Consequently, they also condemned all extramarital sexual practices, such as adultery, “bestiality”, and homosexuality.

From the 13th century onwards, the “sin” of sodomy also became a “crime against nature” or against the “natural law”. Guash (2000) defines this law as “the way established by God for rational creatures to participate in the Eternal Law”.

“We’re sick of hearing people say, “that band is so gay,” or “those guys are fags.” Gay is not a synonym for shitty. If you wanna say something’s shitty, say it’s shitty. Stop being such homophobic assholes.”

The transformation of homophobic discourse in the Contemporary Age

From religion to medicine

Few changes took place until the beginning of the Contemporary Age in the 19th century. Religious discourse condemned homosexuality until the French Revolution.

However, there was a slight change after the crisis of the Ancien Régime. At first, religion dictated acceptable sexual behavior but then medicine took over. In fact, it redefined the concept and established that unconventional sexualities go against biology.

Therefore, those who transgressed the socially expected norms for sexuality ceased to be “sinners” and became “sick” during the 19th century (Guasch, 2000).

A slow process of change began in the medical discourse on non-heterosexual sexuality after World War II. Thanks to the emergence of sexology, sexuality began to be studied, controlled, and treated under this new discipline. It was the beginning of a period of revolution in the study of sexuality.

Researchers like W. Masters, V. Johnson, and Alfred Kinsey emerged in these years. In fact, there are current series and films about them, such as Masters of Sex (2013-2016) and Kinsey (2004). Their findings in the material on human sexual response and sexual dysfunctions, as well as the famous Kinsey report, are key events that anticipated the sexual revolution of the 1970s.

The LGBT rights movement and homophobia

Homosexual normality began to be redefined during this decade. In other words, people began to question whether heterosexuality was the only valid sexual orientation. The study of sexuality fully consolidated from the following decade, thanks to gay and feminist movements.

Indeed, the beginning of the gay rights movement really started in the 19th century. However, it wasn’t until the Stonewall riots in 1969 that it became “official”. The LGBT movement began to focus on abolishing legislation, criminalizing homosexuality, and eliminating negative attitudes and rejection towards this group since these events.

Discovery when delving into the current causes of homophobia indicates that the variables that most influence these attitudes are (Frías, 2006):

Although there’s been a lot of progress in the struggle for LGBT rights, homophobia is still present in all societies. Some countries normalize and protect homosexuals but others persecute and punish them with death. As you can imagine, the current global situation indicates that there’s still a long way to go. 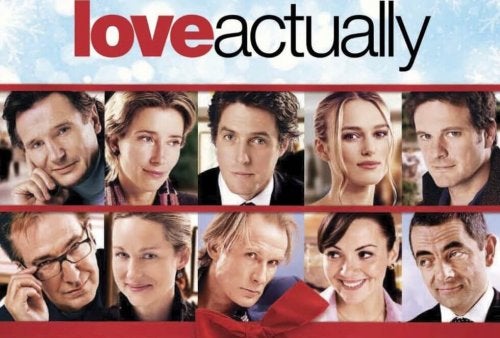 The post A Brief History of Homophobia appeared first on Exploring your mind.