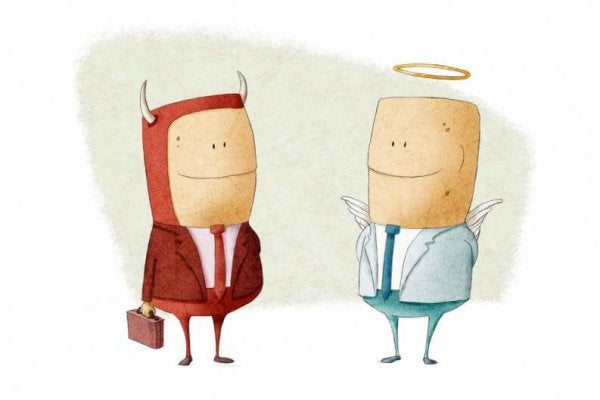 This test was developed by Scott Barry Kaufman, David Yaden, Elizabeth Hyde, and Eli Tsukayama. Based on these positive traits, kantism, humanism, and faith in humanity, it can help understand what aspects make someone positively stand out.

All human beings have a dark and light side. What makes each person different is in what way they show patterns of thought, behavior, and dark emotions, against light emotions. There seem to be two different profiles of human nature.

This new scale works in trying to find the antagonist emotions in subjects that score high in dark emotions. This way, it’s a great way to explore the differences between the dark and the light of the personality.

The dark triad measures narcissism (egotistic admiration of one’s idealized self-image and attributes), Machiavellianism (exploiting others for their gain), and psychopathy (disdain for other people’s feelings). These three show a tendency for resentment and exploitation of others.

Regarding the light triad of personality scale, those who score higher in the kantism area seem to tend to see people as people, not as a means to an end.

The participants in the study who scored high in humanism are prone to value dignity and people’s true value. Lastly, those with the highest scores in their faith in humanity are those who believe people are inherently good.

A rating scale of the light triad of personality

Although this concept may seem complex at first, the best way to understand the light triad of personality is to think of three simple statements:

This light triad is made up of 12 different questions. The answers to those questions represent a scale that goes from “totally disagree” to “totally agree”.

The result of Scott’s and his team’s work is that some psychological aspects are linked to those rated high on the scale of the light triad of personality. These people tend to:

This research’s results have helped create profiles on the light triad, in contrast to the dark triad. The personality profile of someone on the dark triad is associated with elderly people, especially women.

These people usually experienced low unpredictability during their childhood years. They all had a high level of spirituality, satisfaction with life, compassion, empathy, and were open-minded.

Through this scale, psychology has found useful positive traits when predicting behaviors or establishing intervention guidelines. The goal of this is to improve the quality of life of people and those around them.

Anyhow, researchers conclude that a lack of darkness doesn’t necessarily mean the presence of light. They say there’s a certain degree of independence between the light and dark triads. Thus, they agreed that each person is a unique mix of light and darkness. 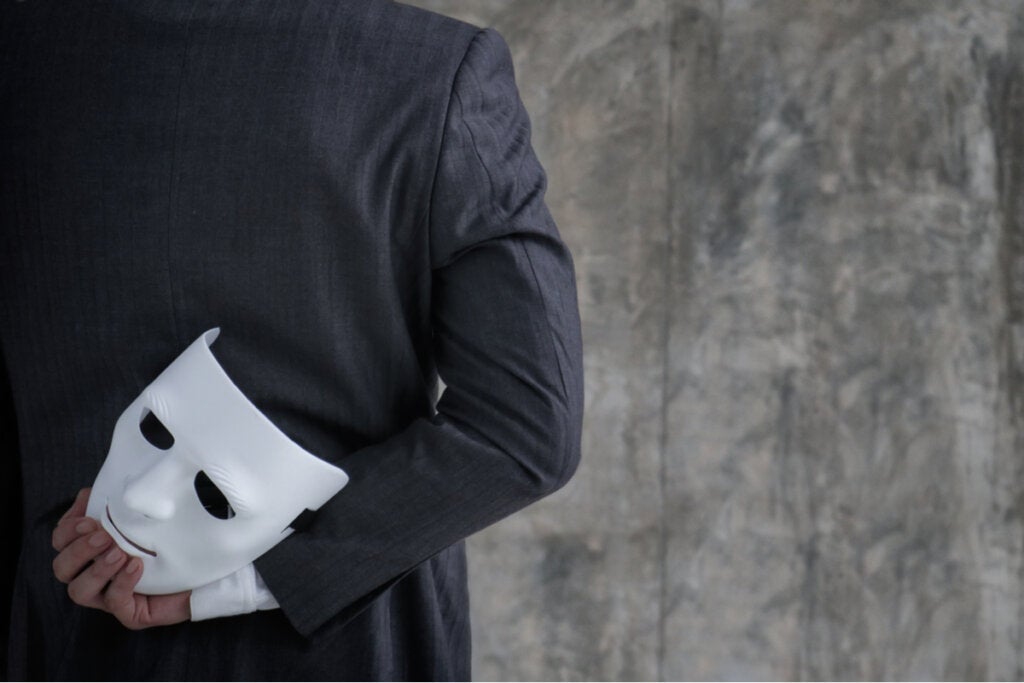 The post The Light Triad of Personality Traits appeared first on Exploring your mind.

Clara Schumann, a Pianist of the Romanticism