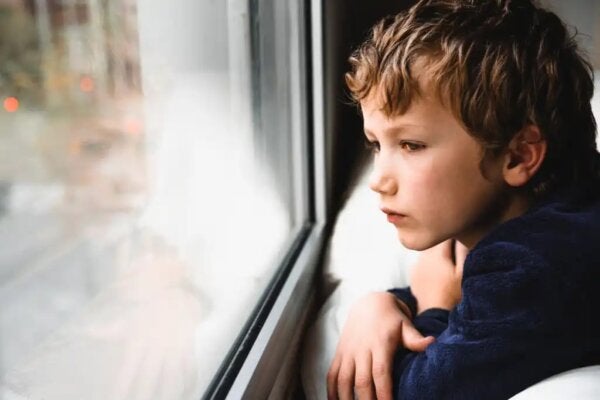 Experts have often claimed that childhood experiences have an important influence on the rest of your life. Today, neuroscience corroborates this fact.

Isabel Pérez-Otaño is a researcher at the Institute of Neurosciences UMH-CSIC in Alicante (Spain). She claims that childhood experiences leave a mark on the rest of your life. She further states that, although some aspects are modified over time, these first experiences produce long-term patterns.

Pérez-Otaño states that the early years, up to adolescence, are a critical stage in brain development. However, childhood experiences are even more decisive. This is because the brain is like a computer without software. Each experience introduces new software and determines how it works.

“This is one of the scientific and social challenges right now because, in the same way that the developing brain is able to learn, it’s also going to be much more sensitive to negative stimuli, which can come from mistreatment and abuse in the absence of care or poor nutrition.”

Childhood experiences can modify the brain

Peréz-Otaño points out that the essential properties of the brain are plasticity and the ability to process information. Plasticity is more prevalent during the first years of life, until puberty. That’s why childhood experiences, even those that don’t seem that important, shape the brain. In other words, during the first years of life, your brain is more sensitive to being modified by experiences.

You’re born with many synaptic connections. These are the connections between neurons. Many more are formed in early life, which change as you acquire new experiences.

If you have repeated experiences, these neurons become reinforced and maintained. However, synaptic connections disappear if your experiences aren’t repeated. For this reason, although the genetic foundation is important, so is the environment. Furthermore, any negative experience is much more damaging to the personality when it happens in the first few years of life.

Maltreatment, abuse, and partial or total abandonment are extremely negative experiences for any child. In neuroscientific terms, they represent continuous exposure to stress. Nevertheless, this isn’t necessarily negative if it concerns a specific event. That’s because the child can build adequate responses to face the difficulty. Then, they can overcome it.

However, if a child has repeated negative childhood experiences, it’s a different story. In these cases, they create a pattern. This generally makes the individual more sensitive to stress in adult life. They’ll also be less empathetic. Furthermore, they’ll possess fewer social skills.

Pérez-Otaño tested her theory with a group of mice. She confirmed that stress and deprivation negatively affected the brains of young mice. In addition, other studies reached the same conclusions. We mention a couple of them below.

Researchers from the National Center for Scientific Research (CNRS) and the Pierre and Marie Curie University conducted a study with young mice that were exposed to stressful situations. They placed rodents in an environment with a dominant aggressor. They exposed the youngest rats to the social defeat model.

The researchers discovered that the mice that were subjected to this situation developed chronic anxiety. They also exhibited increased social aversion. Those who were assaulted avoided social contact with their peers. In addition, they developed depression.

Those results allow us to conclude that childhood experiences are decisive. Indeed, stress and deprivation in the early years make an individual more susceptible to mental disorders. In addition, they limit their psychological development.

Children and teens need adults to accept and embrace them in a loving way. Furthermore, they need guidance and to see that their mistakes are a healthy and normal part of their development. Abuse, indifference, or alienation leave scars that may never disappear. 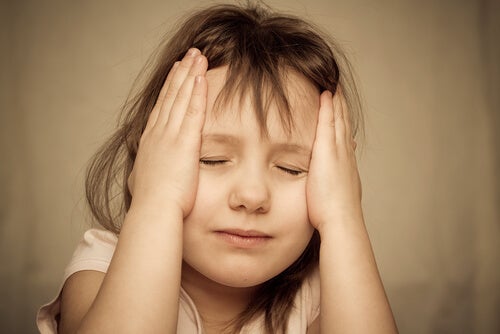 The Influence of Traumatic Childhood Experiences
It’s well-known that traumatic childhood experiences can have major effects on adults. But how do these traumatic experiences influence children in their Read more »

The post Childhood Experiences Modify the Brain appeared first on Exploring your mind.

Are You Addicted to Social Media Filters?