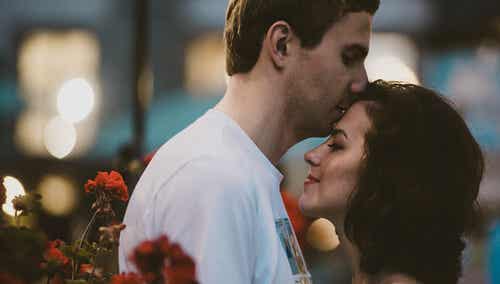 If I have to ask you f0r something, I’ll know that you don’t know what I’m thinking at any given moment, so I’ll appreciate it if you do it. This idea is born as a counterpoint to the erroneous conception of love, “If I have to ask you, I don’t want it”, which is unfortunately very common.

With “If I have to ask you, I really want it”, we admit the fact that being a partner doesn’t grant you the supernatural powers to know everything you expect and desire, therefore acting accordingly. For example, you expect your partner to wish you a good night every day. However, that person doesn’t need or give importance to that habit, so they don’t act accordingly.

This is the point when you become angry because you’re producing a conflict in the relationship. Wouldn’t it be simpler to express to your partner that you’d like to have a specific routine instead of waiting for them to do it and getting angry if they don’t.

The power of expectations

All human beings enter into relationships with a partner with an idea of what this type of relationship entails. Within this relationship, there are expectations. Actually, they’re often based on previous experiences and on the relationship models we’ve learned in the family system. In addition, literature and movies also influence beliefs about love.

Having certain expectations can be adaptive and is part of the relationship. However, the danger of expectations arises when you believe that they’re part of the list of obligations of the other. Therefore, it’s essential to be aware of the subjective part of these types of projections, as well as the need to communicate them.

On the other hand, there are certain myths about the couple that, along with expectations, are an explosive formula to generate conflicts in any relationship. Below, we explain what these myths consist of.

A myth is a shared and false belief that isn’t true. This belief is often based on a biased argument that ignores part of reality. This assumption of the myth as a real fact leads the individual (and also collectives) to make a series of mistakes.

Each person has their own idea of love, based on personal, familial, and cultural experiences. In this situation, there may be ideas such as, “For love, anything goes” and “Jealousy is a proof of love”. This type of conception of love is biased, as it shows a love that’s destined to fade away.

Types of myths regarding “if I have to ask”

“Don’t let your partner occupy your whole being and mind so that there’s no place for you. To love is not to disappear.”

How do I overcome my partner’s high expectations?

In short, it’s fundamental in healthy relationships to start from the idea “If I have to ask you, I’ll value that you take my needs into account, and if you don’t, I’ll understand that you’re different and you don’t have to do everything I want”. 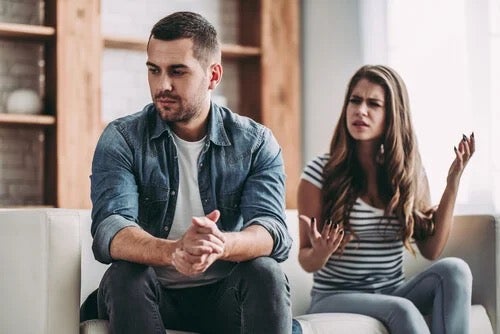 Ostracism in a Relationship, How to Recognize it
Ostracism in a relationship is characterized by emotional indifference from one of the partners. Find out more about it in this article. Read more »

The post If I Have to Ask You for Something, I Really Want You to Respond appeared first on Exploring your mind.

Do Animals Have Personalities?

Neurocosmetics, a Link Between the Skin and the Brain