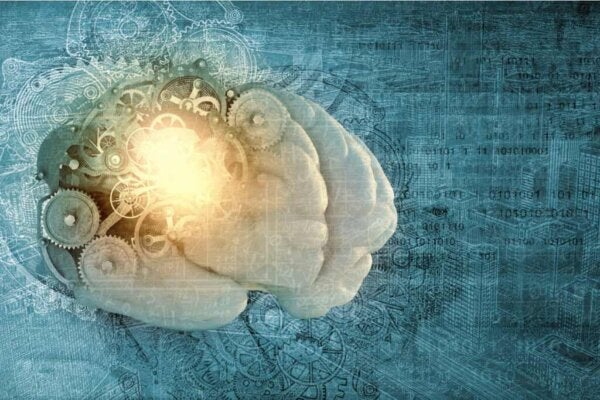 Pseudohallucinations are common non-pathological phenomena that most people experience at some point throughout their lives. An example of this is the typical startling image that pops into your mind all of a sudden when you’re falling asleep. Pareidolias (attributed to a particular stimulus such as a leaf or a face looking at you) are other related facts.

These situations are concerning beyond their anecdotal or even ironic nature. This is because they’re an alteration of reality and a specific way of making contact with the strange, the unusual, and even the paradoxical. Thus, the scenario where pseudo-perceptions have the greatest impact, and disturbance, is in the dream world.

You experience a pseudohallucination when you suddenly see things that aren’t there or that seem like something else. These phenomena mostly respond to small errors in brain perception.

“Dreams are distorted during the hypnagogic state when you are waking up and returning to your body. That’s why they are often seemingly very bizarre and weird. By connecting to their originators, you can discover their true meaning.”

Take Elena, for example. She’s a cashier in a supermarket who experiences several pseudohallucinations daily. Thus, she thinks someone’s calling her every time the megaphone beeps for someone to go to the register and help a customer. This experience doesn’t mean there’s something wrong with her. She has neither psychological problems nor auditory hallucinations. It’s a result of everyday pressure and stress.

Thus, pseudohallucinations are mental anomalies or errors in the brain’s perception process. They’re situations in which the mind evokes images or even sounds that aren’t really there. It’s important to emphasize that these are common experiences. They usually aren’t pathological (such as the hallucinations a person with schizophrenia experiences).

Dr. Humberto Maturana, a well-known Chilean biologist, explains that the brain is constantly interpreting reality to make sense of things. Sometimes, it’s normal for there to be errors in the way humans process each stimulus or situation. In fact, it makes you experience different types of pseudo-perceptions throughout your lives. Most of them are completely normal, even though they’re still baffling.

How many types of errors in perception can the brain have?

We mentioned pareidolias above, one of the most common being pseudohallucinations. Thus, attributing a human face to a stone is quite common. Seeing faces in Moon craters is also common.

Scientists who study this phenomenon offer a simple explanation. A study conducted at the University of Sydney in Australia affirm that animals also experience pseudohallucinations. For example, rhesus monkeys also experience pareidolia. This effect is the brain’s natural tendency to look for “faces” everywhere.

As you can imagine, the mind will always detect a face before an inanimate object. It’s common to experience other types of pseudohallucinations as well, such as:

The phenomenon of consecutive images

Imagine you’re looking at a book with pictures of birds and your phone rings as you turn the pages. You pick up and suddenly see a bird in front of you. Was it really there? Obviously not. This is a pseudohallucination, an error of your brain.

The phenomenon of consecutive images arises after being exposed to a series of specific stimuli in a sustained manner over time.

This type of experience arises as a result of physical and mental exhaustion. For instance, imagine you’ve been waiting all day at the airport for your flight to depart. When you go to bed, the image of the airport suddenly pops into your mind as soon as you close your eyes.

This pertains to the way the brain constructs memories. In this case, it’s a common phenomenon to completely transform the image of a given memory. The date you went on a year ago with a specific person, for example, and not knowing if things really happened the way you remember or if your mind distorted them.

The most common types of pseudohallucinations are hypnagogic. These are rather vivid perceptual experiences that occur just between wakefulness and sleep. These phenomena can interrupt your rest and make you wake up suddenly when you experience an impactful visual, tactile, and auditory phenomenon.

However, the most complex part of this experience is that it usually appears in parasomnias such as sleep paralysis. The person hallucinates and is unable to react.

In short, most people experience pseudohallucinations at some point of their lives. They’re just another example of the complexity of the human brain and its errors. 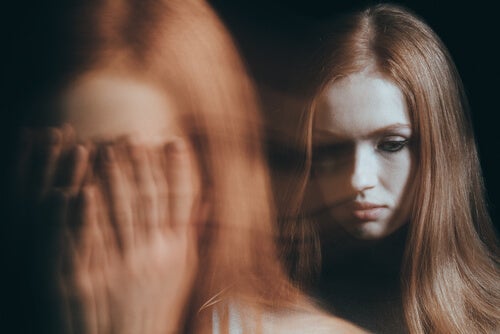 Hallucinations – Characteristics and Types
Hallucinations are psychological phenomena that, due to their uniqueness and relatively low prevalence, arouse great interest. Read more »

The post The Characteristics and Causes of Pseudohallucinations appeared first on Exploring your mind.

You Don’t Have To Agree With People to Love Them 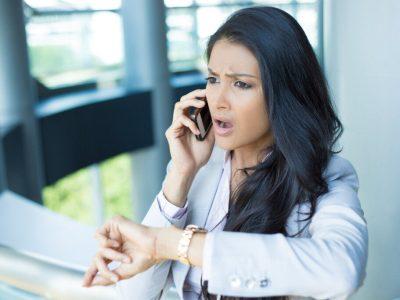 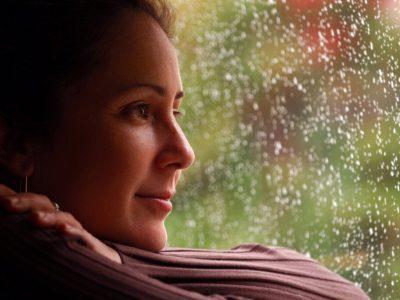 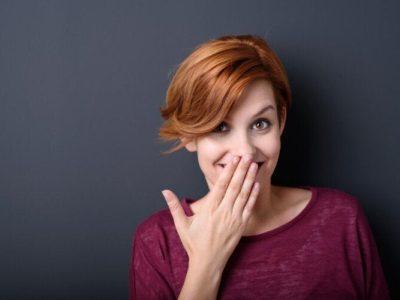 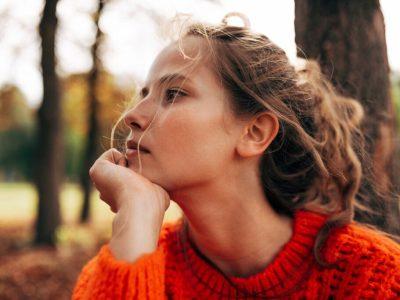 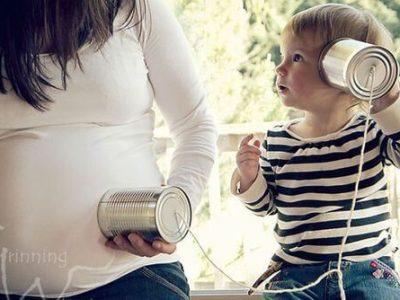 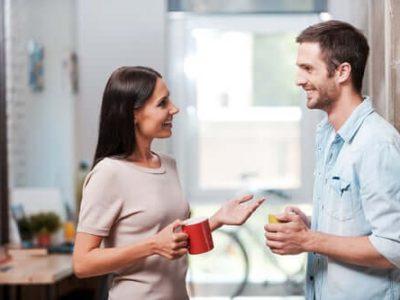