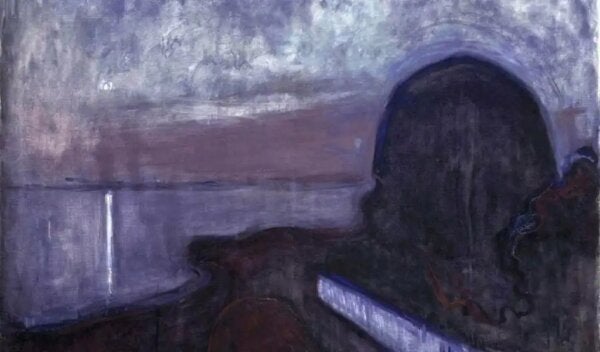 When you’re suffering and feeling trapped by anxiety and hopelessness, your life seems muddled and off-balanced, and the whole world seems a little grayer. In fact, depression changes the way you see colors. This condition alters the way you see shades and hues, as well as your perceptions and perspectives.

Science claims that suffering from a depressive order changes the contrast capacity in your retina. Thus, emotions have an effect on your neurological structures.

This is something you’re able to appreciate in the world of art. For example, artists like Edvard Munch painted their suffering in the form of dark colors like deep blues, metallic grays, and bleak purples.

How depression changes the way you see colors

Most people know the effects depression has on the body, such as fatigue, insomnia, apathy, hopelessness, low moods, and an inability to feel pleasure or enthusiasm. Nevertheless, what you might not know is how this disorder affects the way your brain processes vital information.

A study conducted by the University of Helsinki suggests that depression alters the way we perceive color. It does this in different ways, including altering contrast.

This study, led by Dr. Viljami Salmela, states that people diagnosed with depression have difficulty seeing the contrast between black and white. For example, if they see a picture with black and white hues, they only see gray.

The key to this lies in the retina. This posterior area of the eye contains sensitive cells that convert light into nerve impulses. These impulses carry information to the brain, which then interprets what it sees. This way, you recognize the reality surrounding you.

When we say that depression alters colors, it means that the retina doesn’t work in the same way as in those who don’t suffer from depression. In fact, there’s hypoactivity in the cells of the retina.

We use the expressions “feeling blue” and “blue Monday” to describe low moods and feeling down. Another interesting study conducted by Dr. Allison Thorstensen of the University of California suggests that people with major depression experience problems in discriminating between the blue to yellow color range. However, they don’t have problems with the red to green range.

Therefore, it seems evident that emotional experiences and perception of colors are related. Furthermore, that cooler and less intense tones are seen differently.

Ludger Tebartz from the University of Freiburg conducted a study on how depression alters the perception of color. This study uncovered some fascinating information.

Tebartz suggested that depressed people see the world in the same way as when you lower the color contrast on your TV or electronic screens.

They see colors, but with a lower intensity and an altered contrast. However, as their treatment advances, these perceptual changes become resolved.

This chiaroscuro world clearly has physiological and neurological impacts but, with therapy, the brain eventually recovers its functionality.

It’s quite extraordinary that a mental condition has the capacity to distort everything that surrounds us in so many ways. It’s also very fortunate that there are ways to escape this particular kind of darkness. 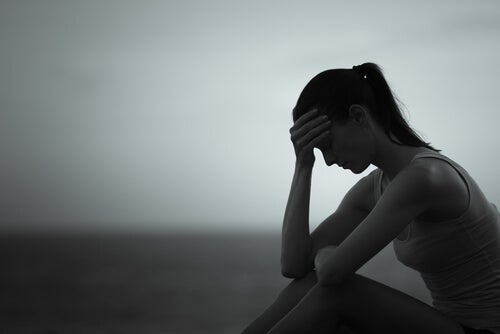 The post Depression Changes the Way You See Colors appeared first on Exploring your mind.

Silent Leadership Is About Inspiring Management