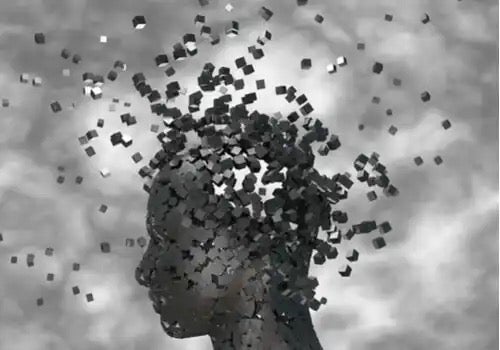 The way in which people have viewed mental health problems has changed over time in accordance with both history and circumstances. Likewise, the treatment of mental illness has varied, according to the advances in medicine, psychology, and psychiatry of the time. Throughout, history, mental illnesses have been both classified and viewed in many different ways.

In this article, we’ll talk about interventions such as lobotomies. Doctors believed they were useful for the treatment of conditions like OCD. On the other hand, we also mention techniques that completely lacked any kind of empirical validity. For example, the drowning of witches, as documented in the Malleus Maleficarum.

Fortunately, things have changed. This article is for the curious, for those interested in what treatments were like and what the future may hold.

The way in which people treated mental illness throughout history is linked to what they knew about it at the time.

When little or nothing was known about mental illness or psychological health, experts considered any illness without an apparent physiological structure to be divine punishment. For this reason, they considered mental illness a fight between good and evil. They treated mental disorders as the product of sin, divine force, and evil spirits and used treatments like exorcisms and torture.

In these early times, they thought that some people were possessed. For this reason, they treated them with incantations and prayers. They also carried out trepanation. This is a procedure whereby a hole is made in the skull to let the evil spirit out more easily.

The Egyptians inherited some of the superstitions of Ancient Greece. But they began to use more rational explanations. These were similar to those given to physical illnesses.

Hippocrates practiced as a physician during the time of Pericles. He believed that women had a wandering uterus. Indeed, he thought the uterus roamed throughout the body and, depending on where it settled, caused different symptoms. Doctors originally thought that this is where the term hysteria originated. However, they now know this to be untrue.

The Middle Ages: the devil returns

During the Middle Ages, they took a step backward in the treatment of mental illness. In fact, they discarded the models of the Greeks and Egyptians and returned to thinking of the supernatural as being the protagonist.

At this time, they actually developed the first hospitals for mental illness. However, they also persecuted so-called witches. This was because they viewed “witches” as having insatiable carnal desires and being the embodiment of evil.

However, most of these “witches” were elderly people with dementia, seizures, and schizophrenia. People with these conditions tend to suffer delusions. Delusions are usually contextual so, at this particular time, they probably would have centered around the supernatural ideas that existed in society. For this reason, society judged these “witches” on a moral and religious basis. Indeed, they considered illnesses sinful as opposed to being due to any maladaptive behavioral or physiological reason.

During this time, many people, especially women, were killed due to mental illness. There were many inhuman practices. These included exorcisms, being tied to the door of a church, or hung in a well full of snakes. They also carried out another practice related to witchcraft. It was called the swimming test. In this procedure, suspected witches were thrown into the water. If they floated, they were witches, if they didn’t, they were normal. Needless to say, many of them drowned.

As we’ve seen, during these times, they carried out many inhumane practices. Furthermore, they had extremely stereotypical views regarding mental illness. As a matter of fact, there was a real lack of feeling for mentally ill people. They were treated in a worse way than criminals were.

Throughout the nineteenth century, this started to change. Doctors started to use moral and emotional therapy. This was based, not on torture, but on humane methods. There were three important figures in this area.

The problem was that the caregivers tended to be cured patients. Consequently, they weren’t professionals. This meant that moral therapy didn’t work. Furthermore, the centers were overcrowded. For this reason, many of the good measures taken had little or no effect. Indeed, the intention was there, but, in practice, it didn’t work.

Syphilis, the illness that changed everything

When syphilis emerged, the treatment of mental illness changed radically. This happened during the eighteenth and nineteenth centuries. At this time, an epidemic of syphilis and gonorrhea was raging through Europe.

Flaubert was a French author. He wrote from personal experience and suggested that Egyptian prostitutes tended to suffer from syphilis. It seems that the illness spread through Europe due to the enormous migrations of armies.

The striking thing about syphilis is that, if it isn’t cured, it leads to dementia. Due to this fact, doctors first thought syphilis was a mental illness. However, they eventually discovered that a bacterium was the cause. This marked the beginning of the train of thought of biologism. Biologism is the idea that illnesses, including mental disorders, may have a biological origin.

The hope of psychopharmaceuticals

During the interwar period, Freud’s psychoanalysis, as well as phrenology and behaviorism, expanded. In the 1950s, came the advent of psychopharmaceuticals. This brought a massive change. In fact, until then, intervention in severely unbalanced patients was basically useless, as the chemical state of their brain meant they were immune to any form of therapy.

Before psychopharmaceuticals emerged, doctors used a number of techniques to improve patients well-being:

Finally, there was electroconvulsive therapy. With this treatment, patients often suffered a loss of cognitive activity, which led to memory loss. Nevertheless, doctors used it to replace coma therapy. This was because it was easier to use and less risky.

Electroconvulsive therapy involved the generation of a brief brain seizure, thus increasing activity in the brain. Doctors used this treatment mainly for depression, catatonia, and manic disorders. However, most patients tended to relapse.

Treatment of mental illness took a radical turn with the advent of lobotomies. Moniz and Fulton developed these procedures. In fact, Moniz later won the Nobel Prize for his contributions to the treatment of psychosis.

Both of these psychiatrists thought that, in mental disorders such as OCD or psychosis, where there’s a supremacy of the emotional over the rational, it would be of interest to cut the nerve fibers of the frontal cortex with the thalamus. Their idea was to put a stop to recurrent thoughts.

Lobotomies came to an end with the arrival of pharmaceuticals in the 1950s. For the first time ever, people with mental illness were no longer confined to institutions. 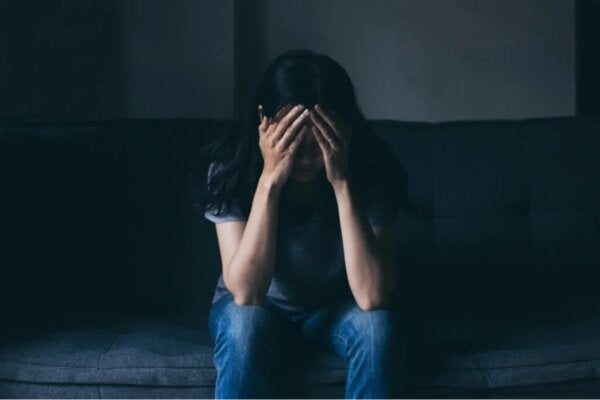 The post Treatment of Mental Illness Through the Ages appeared first on Exploring your mind.

A Letter to Shyness