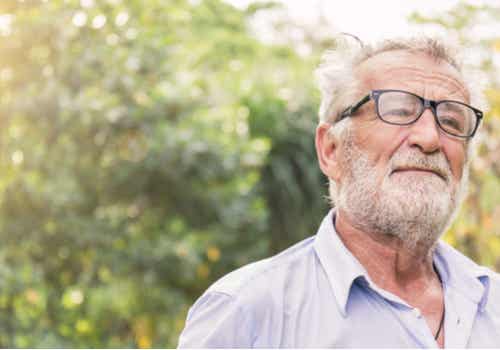 Retirement is a crucial moment that we must all prepare for. It’s particularly significant for single people who’ve spent their lives at work. In these cases, retirement marks a boundary they must cross carefully.

As you can see, retirement usually leads to ambiguous feelings. On the one hand, there’s the satisfaction of having concluded a stage of commitments and duties that, in one way or another, limited the available time. On the other hand, an uncertain panorama opens up in which everyone must reinvent themselves to take on what’s to come.

Retirement isn’t only a bureaucratic process. It also means looking old age in the face in one way or another.

Some people retire at a young age but this stage places them in the category of what was and won’t ever be. For all these reasons, it’s important to prepare for this change in the best possible way and take advantage of it.

“Retirement is wonderful. It’s doing nothing without worrying about getting caught at it.”

Prepare for retirement early on

Retirement occurs between the ages of 55 and 65 in most Western countries. This was the age of a grandparent a few decades ago. Some believed there was no prospect other than sitting around knitting or watching TV after that age and just look forward to a sweet death. Things have changed a lot since then, though.

A different perception of ages has emerged with the increase in life expectancy. Fifty years ago, an 18-year-old was an adult who had to start thinking about getting married, starting a family, and settling down. Today, an 18-year-old is barely considered an adult.

Something similar has happened with middle age. A 60-year-old is no longer an “old man” or a “grandparent”. In fact, these people still have about 10 to 15 years of “productive” life left.

That is the first decision one must make when planning retirement. Do you want to keep working? Or would you rather enjoy your time at your own leisure?

A break and a loss

Retirement is a break from the rhythm you’ve been following for about three decades. In addition, it implies a loss. You’ll experience a period of mourning, whether you enjoyed your job or not. It’ll be more or less intense, depending on what your job meant to you.

According to a study conducted by the Research Institute for Quality of Life, University of Girona, Spain, it takes 50 percent of retirees those six months to find balance in their new life. Twenty percent of retirees take a year and 30 percent take a year and a half. There are moments of satisfaction in all cases with bouts of uncertainty and sadness.

Things to take into account in order to prepare for retirement

Retirement becomes easier when you accept a change that’ll cause you some sort of discomfort in the first months and that you’ll move on from. Although an important stage came to an end, your heart is still beating.

There’s a point when it’s good to start thinking about what you still want to do. Retirement is a good time to do so. You can study something, become a freelancer, develop a hobby to the fullest, or travel, among other options.

The healthier you are, the more you’ll enjoy retirement. Thus, make sure to tend to your health while you’re young.

It’s also important to adjust your spending budget and include one or more activities that involve contact with others in your routine. Friends will continue to be important in this new stage of your life. 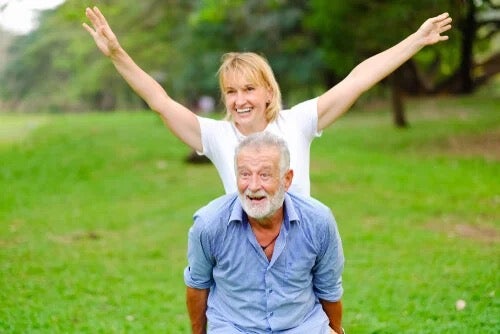 Activism, a New Purpose in Life After Retirement
Nowadays, more and more retired people are finding a new purpose to life through activism. Find out more about it in this article. Read more »

The post How Can You Prepare for Retirement? appeared first on Exploring your mind.

The Importance of Chores for Children