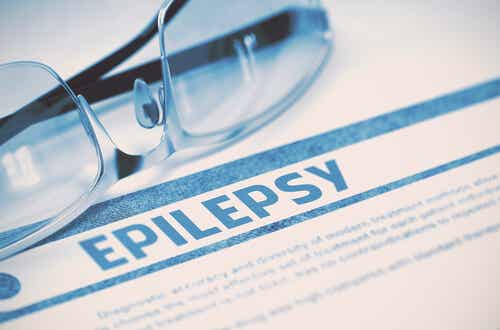 Antiepileptic drugs are the main treatment for epilepsy. Continue reading to learn more about this disease. This article will describe what it’s all about, as well as the various forms of treatment.

Epilepsy is a chronic disorder of the central nervous system that alters brain activity. It manifests as epileptic seizures with convulsions.

In order for this condition to be diagnosed, the patient must have had at least two seizures. An isolated episode is just a symptom of a given condition. It may be caused by a specific abnormal functioning of neurons, but seldom repeats.

An epileptic episode can have different symptoms. These are some of the most common:

Therefore, one can define epilepsy as a brain disorder that predisposes to epileptic seizures and has associated physical, psychological, and social consequences. The prevalence of this disease in the population is between 0.4 and 0.8 percent.

The incidence is 50 new cases per 100,000 inhabitants per year. Although it can affect any person of any sex and any age, it’s more common in babies and older people.

One can classify these into two main groups, which, in turn, divide into further subtypes:

How do antiepileptic drugs work?

Antiepileptic drugs are the basic treatment for patients with epilepsy. Their goal is to restore neuronal balance in order to prevent the onset of epileptic seizures or, at least, to control them. There are different mechanisms by which these drugs modulate neuronal excitability. These are the two main mechanisms:

Specifically, neurons either activate or inhibit depending on their electrical potential difference. In other words, there are ion channels in the neuronal membrane that modulate neuronal activity by allowing, or not, ions to pass through them. Many of the antiepileptic drugs act on these voltage-dependent ion channels.

There are many different antiepileptic drugs. Not all of them work in all patients in the same way. Nor are the adverse effects the same. Specialists must study every case individually in order to prescribe the treatment best suited to a patient’s specific needs. Depending on their structure, one can classify antiepileptic drugs as follows:

Another classification divides antiepileptics into:

According to their mechanism of action, one can also classify them as:

The most common side effects of antiepileptic drugs are:

The patient must follow their doctor’s guidelines to avoid the appearance of unwanted side effects. The patient must always take the drugs at the same time and not interrupt them abruptly. Treatment with antiepileptic drugs requires control and monitoring by the attending physician on a regular basis.

Interactions of antiepileptic drugs with other drugs and substances are common. Thus, you should always consult your doctor before self-prescribing any of them or taking any nutritional supplements and similar compounds. 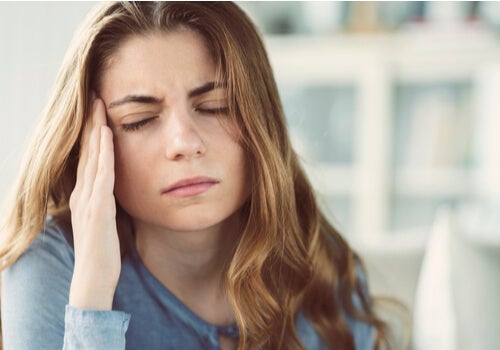 What Are Epilepsy Auras?
There are symptoms that someone can experience just before a seizure, while still conscious, that are called epilepsy auras. Read more »

The post Performance and Effects of Antiepileptic Drugs appeared first on Exploring your mind.

Your Pain Should Never Define Who You Are