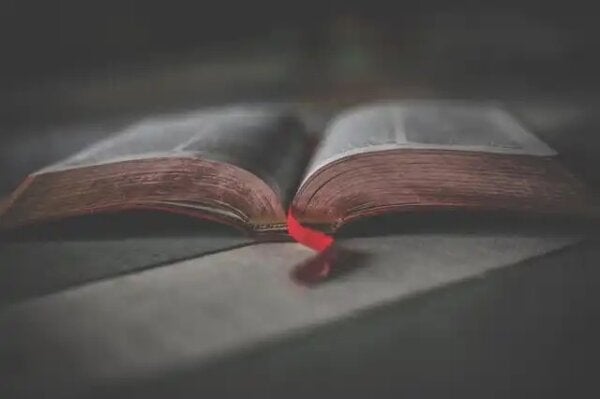 Émile Zola was one of the great figures of French literature. If anything characterized his life, and even his death, it was controversy. Indeed, his work, his opinions, and his intellectual and political activity gave people plenty to talk about. In short, he was a man who was passionately adored by some and demonized by others.

One of the most striking aspects of his life was that he never went to college. However, he still became an inspirational figure of 19th and 20th-century literature. As a matter of fact, he failed his final high school exam so he wouldn’t become a burden to his mother. After that, he moved away from academic life and started working.

“My duty is to speak out; I don’t wish to be an accomplice in this travesty. My nights would otherwise be haunted by the spectre of the innocent man, far away, suffering the most horrible of tortures for a crime he didn’t commit.“

Émile Zola had a difficult life and a vibrant career. He’s considered to be the father of naturalism. This is a literary theory that’s strongly influenced by science. Its goal is to show human beings and societies in all their rawness. In fact, this is what made Zola hated by the most conservative sectors of society at the time.

The childhood of Émile Zola

Émile Zola was born in Paris on April 2, 1840. His father was an engineer of Italian descent named Francisco Zola. His mother, Emilie Aubert, was an educated and enlightened woman who came from the French bourgeoisie.

In his early years, Zola went to school with Paul Cezanne. They became friends and their friendship lasted for several years. Apparently, they both had a great love of literature. In fact, they shared their first readings of the romantic authors of their time: Victor Hugo and Alfred de Musset.

When Émile was just seven years old, his father died. This had a major impact on the family’s financial situation. Although they had to move to a village on the outskirts of Paris, he managed to maintain his friendship with Cézanne. However, he went through great hardship. As we mentioned above, he failed to pass his final exam twice. As a result, he decided to give up the academic world.

Zola’s first job was in customs, a world away from everything he was interested in. However, in 1842, he got a job in the advertising department of the publishing house Hachette. He was in his element in this job. In fact, he started to produce his first literary works there, which initially went unnoticed.

Émile spent more time writing than working. For this reason, he was fired from the publishing house. He took a break and then got a job as a chronicler and art critic in the newspaper L’Évenément. There, he began a fervent defense of the Impressionist movement, which was frowned upon at the time. In particular, Zola defended Manet.

In 1867, he wrote the novel Thérèse Raquin, with which he achieved some notoriety. This possibly gave him a new incentive. Because, after that, he refined his style and produced a whole series of works in which genetic inheritance and social context defined the fate of his characters. Many were enthusiastic about his work. However, others hated it, especially the Catholic church.

Alfred Dreyfus was a Jew who was wrongly accused of espionage. The case was popularly known as the Dreyfus affair. Émile Zola wrote a piece about it entitled J’Accuse. It was an open letter to the president of the French Republic and was published on the front page of the newspaper L’Aurore. The text opened up a great deal of controversy with the forcefulness of its accusations.

J’Accuse was read all over the world. Immediately, libel proceedings were instigated against Zola. He was sentenced to one year in prison and to pay a hefty fine. To avoid his imprisonment, he went into exile in London. Finally, in 1899, he was found innocent and was allowed to return to Paris.

He started to write again. However, on September 29, 1902, he died suddenly. Apparently, he suffered carbon monoxide poisoning due to a faulty chimney. However, most people believed he was murdered. In fact, shortly before his death, one of his lawyers had already been the victim of an assassination attempt.

It wasn’t until 1906 that Alfred Dreyfus was finally found innocent. Zola was buried in Montmartre Cemetery in Paris. He was there for six years. Then, his remains were transferred to the Pantheon as a final tribute to the writer. 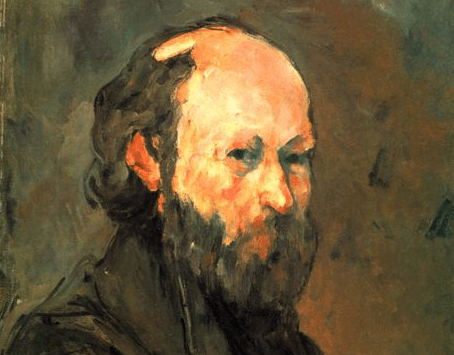 Paul Cézanne – Biography of the Most Influential Painter
French painter Paul Cézanne was a great Post-Impressionist. His impressive works influenced many artists worldwide. Read on to learn more… Read more »

The post Émile Zola, a Brave and Controversial Writer appeared first on Exploring your mind.

Post Views: 7 Ignite your enthusiasm. It’s an energetic and positive vitality which means you’re able to...

Brain Androgyny: What is it and What are its Benefits?