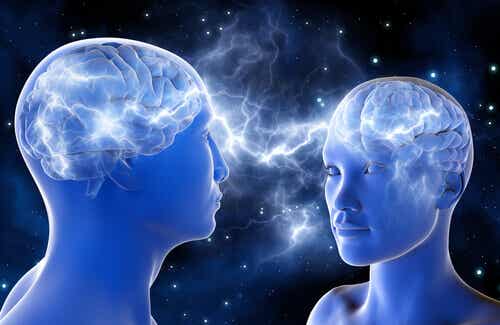 The main goal of psychologically manipulating people is to get what they want from others by implementing all kinds of strategies. Some of the most common are:

This is just how manipulative people misrepresent the facts in order to create confusion and misunderstandings around them. In addition, they’re quite adept at staying out of arguments they themselves provoke.

“Just because something isn’t a lie doesn’t mean that it isn’t deceptive. A liar knows that he’s a liar, but one who speaks mere portions of truth in order to deceive is a craftsman of destruction.”

Can psychologically manipulating others be positive?

These behavioral gestures aren’t manipulation per se but social skills with which to get more empathy from others. They’re quite commendable, even healthy, ways to get what you want.

This type of neuron activates when watching a person doing something. In other words, the same neurons stimulate in both doer and observer. Neurobiologist Giacomo Rizzolatti discovered them and, according to his research, they seem to be about empathic (putting oneself in the other person’s shoes), social and imitative behaviors.

The following examples will help you understand how mirror neurons can help you in your relationships with others:

Both psychological and emotional manipulative behaviors go on around everyone at all times, even if few of us notice them. You may even be doing them without realizing it. Thus, it’s important to know how to recognize, and not get carried away by, them.

However, one can consider that language is the means by which people either manipulate or are manipulated every day. Therefore, you must be careful about what you say and how you say it. To this end, being able to put yourself in another person’s shoes, that is, being empathetic, is a good antidote against manipulation.

The most common manipulative behaviors

Manipulative people often make fun of the opinions of others and generate guilt through subtle attacks, interrogation, postponing things they’re not interested in indefinitely, constantly pitying themselves, and adulterating reality. They use everything in their power to control the moment. Here are the most common manipulation strategies: 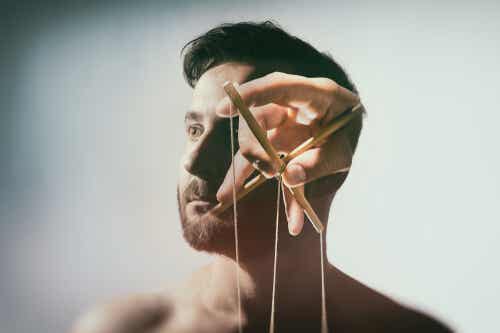 You could consider there are many prototypes of manipulative people: liars, psychopaths, toxic, narcissists, and emotional blackmailers. What you must also consider is everyone exercises manipulative behaviors towards others at some point.

However, a victim of manipulation doesn’t have to be weak, more vulnerable, or special, but is a victim because they’re within a manipulator’s reach.

Everyone’s either been or will be a victim of some kind of manipulation, as no one is free from it. There are times in which these manipulations greatly interfere in your life and diminish your self-esteem and, therefore, increase your insecurities. 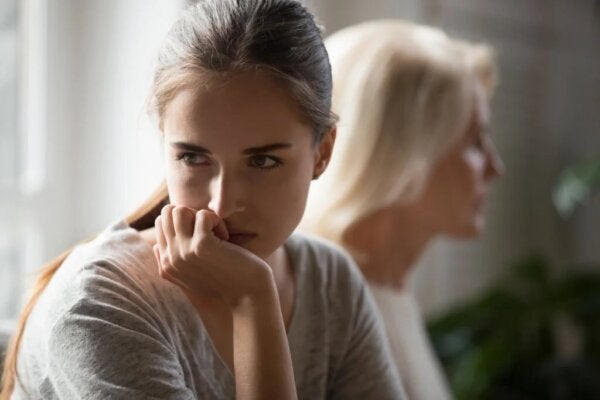 The post Traits of a Psychologically Manipulating Person appeared first on Exploring your mind.

Gregg Braden: Experiments and the Power of Intention